Something in the Water volunteer bus driver says ‘I’ll do it again!’ 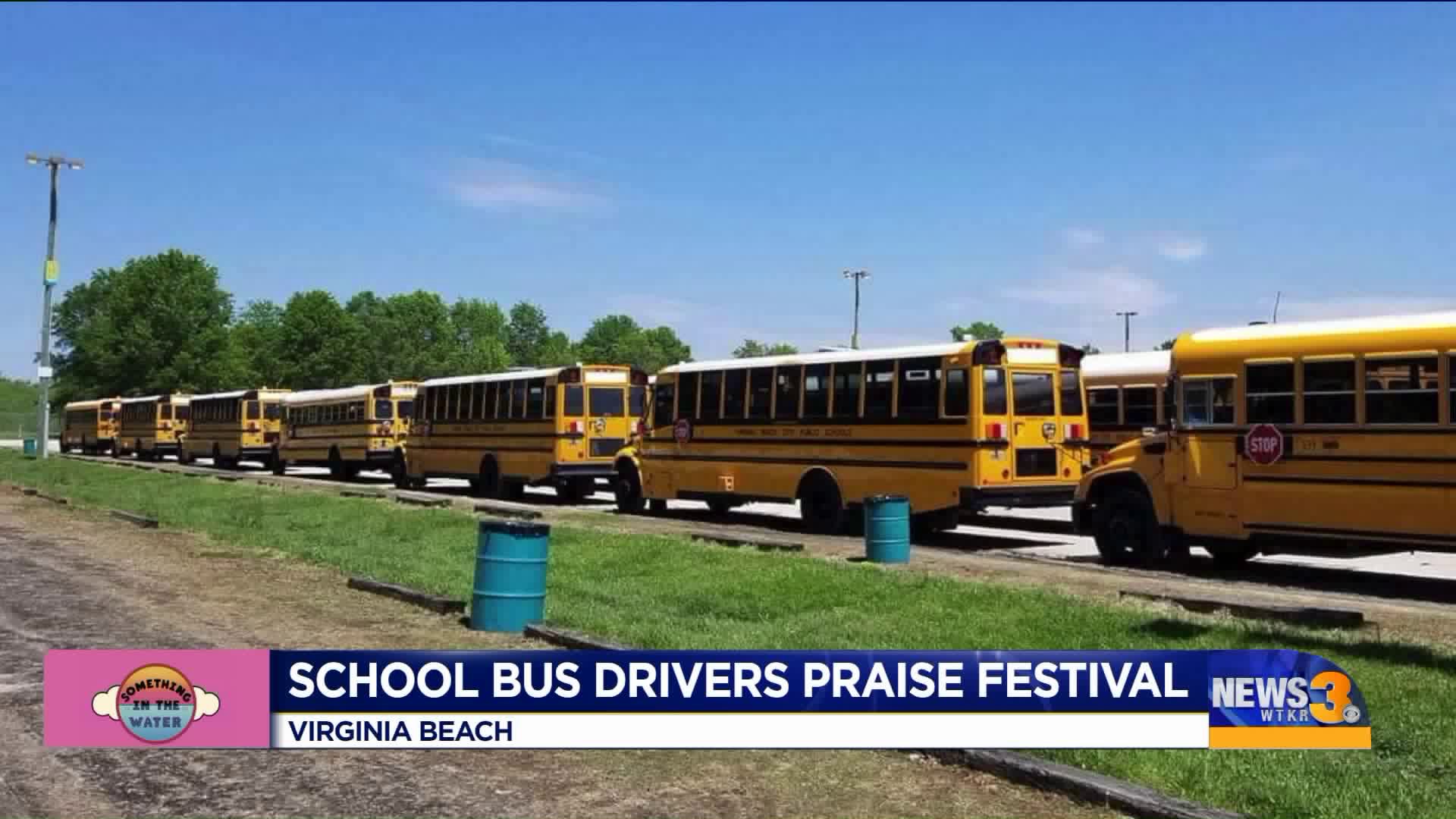 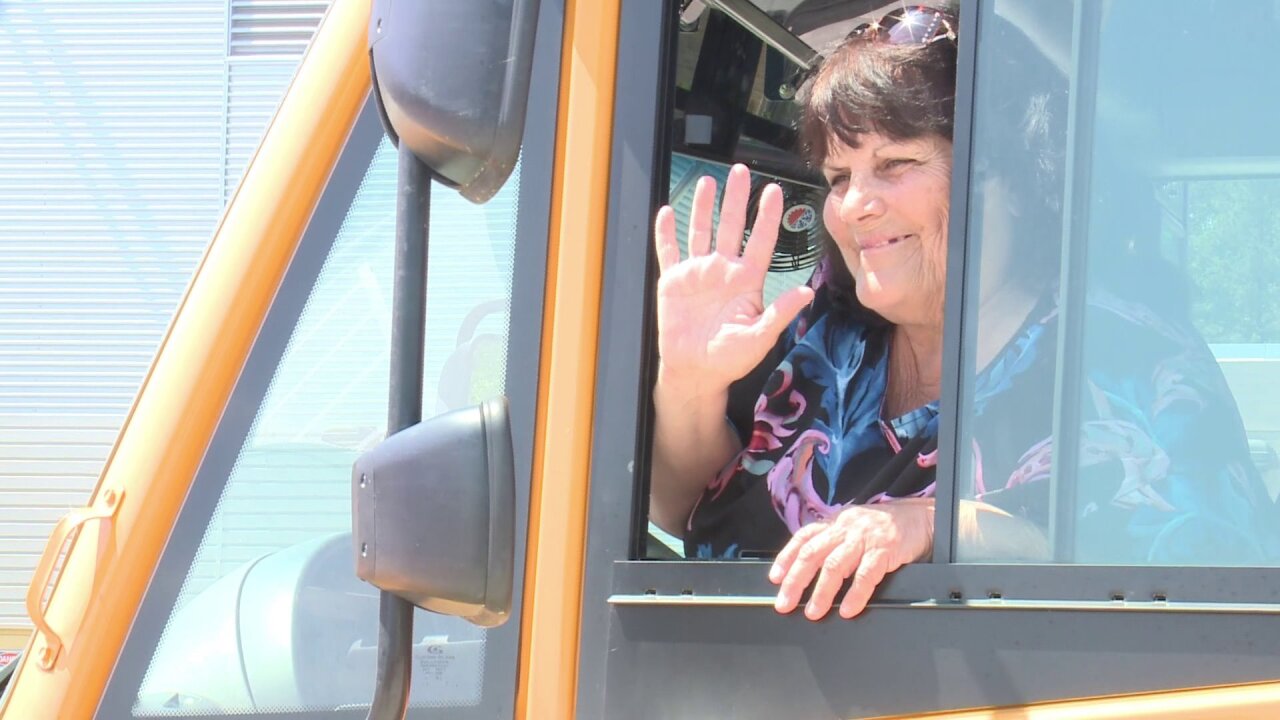 VIRGINIA BEACH, Va. - Days after Something in the Water, people are still talking about their experience.

Tammy Deloach drives students to and from school every day. She's been dong it for more than 30 years, but she volunteered to open her bus doors over the weekend for a different group: Festival goers.

"It was massive!" said Deloach. She’s never worked an event this big.

Tammy and more than 60 other bus drivers from Virginia Beach City Public Schools shuttled people from the Veterans United Home Loans Amphitheater to the Oceanfront.

She says she still can’t believe she was a part of such a historic event.

“If you look back at that bridge, it was a lot of pride knowing that we were representing the city and [being] a part of history, said Deloach.

“I didn’t even have a piece of paper left on my bus. All these people rode my bus - three loads Friday night - and the most I had was a little bit of sand.”

David Pace, the Executive Director of Transportation with the school system, says they had no issues on any of their buses.

"We had absolutely no reports of damage or of trashing of the bus or contraband on the bus, so we are very pleased with the outcome."

City leaders say they will have an after-action report next month for the city council.

Click here for our full coverage on Something in the Water.