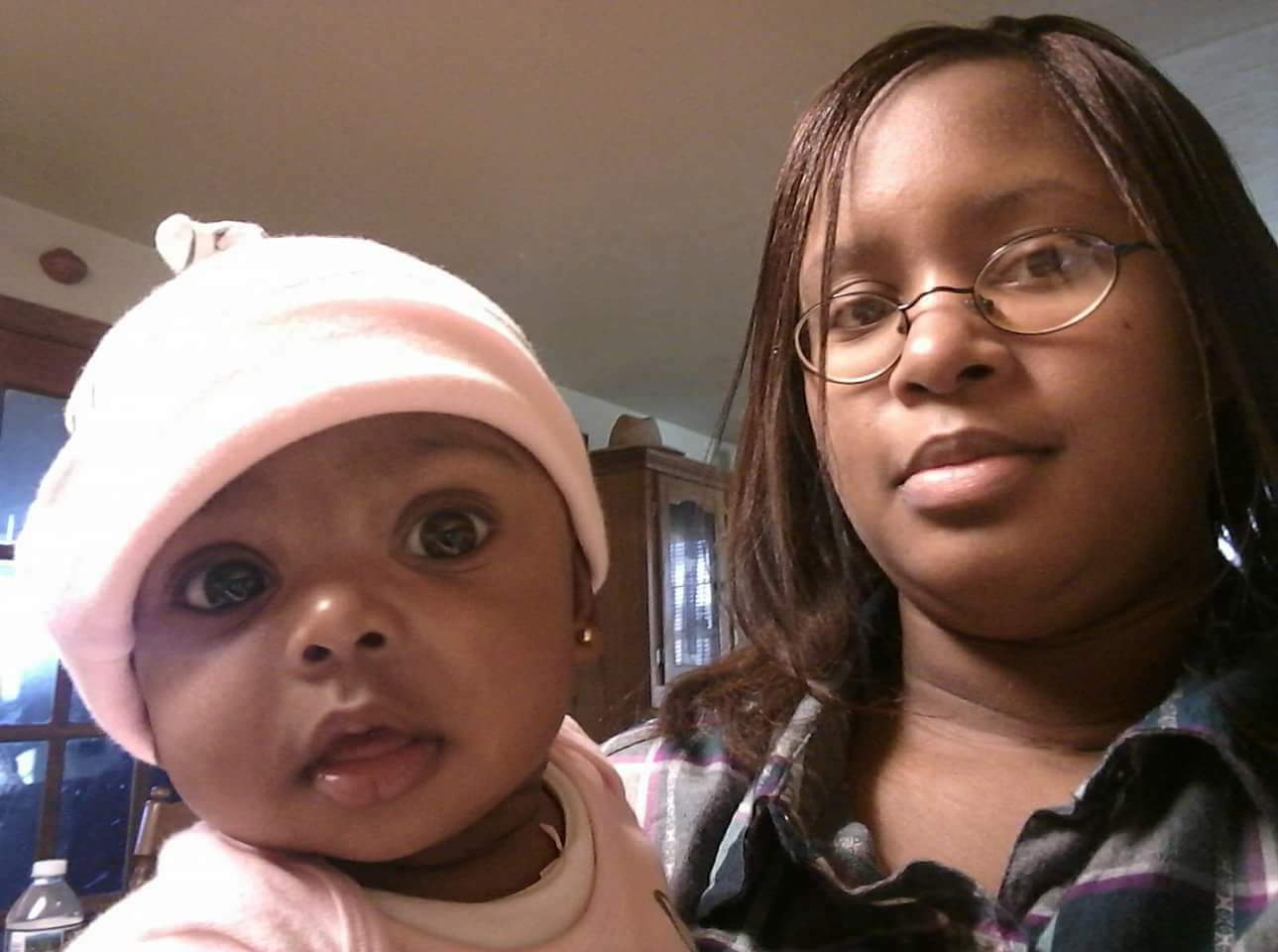 HAMPTON, Va. - April 30 marks the two-year anniversary since a Hampton mother and her daughter disappeared.

Keir and Chloe Johnson have not been heard from since.

The Newport News Police Department sent out a tweet Tuesday morning reminding people in the community about the disappearance and investigation, which remains active.

Full coverage: The disappearance of Keir and Chloe Johnson

Police have been actively investigating this case searching for new leads.

According to police, the two were last seen going to Buckroe Beach in Hampton.

There are two rewards being offered for information about the disappearance, totaling $35,000.

Today our hearts and thoughts are with the family of Keir & Chloe Johnson, as we recognize the passing of 2 years since their disappearance. The investigation remains active. If you have any info that may help detectives please call 757-354-7556 or email findkeirandchloe@nnva.gov pic.twitter.com/ExasMwNY8L