Watch: 2 Navy aircraft carriers operate together in Mediterranean for the first time since 2016 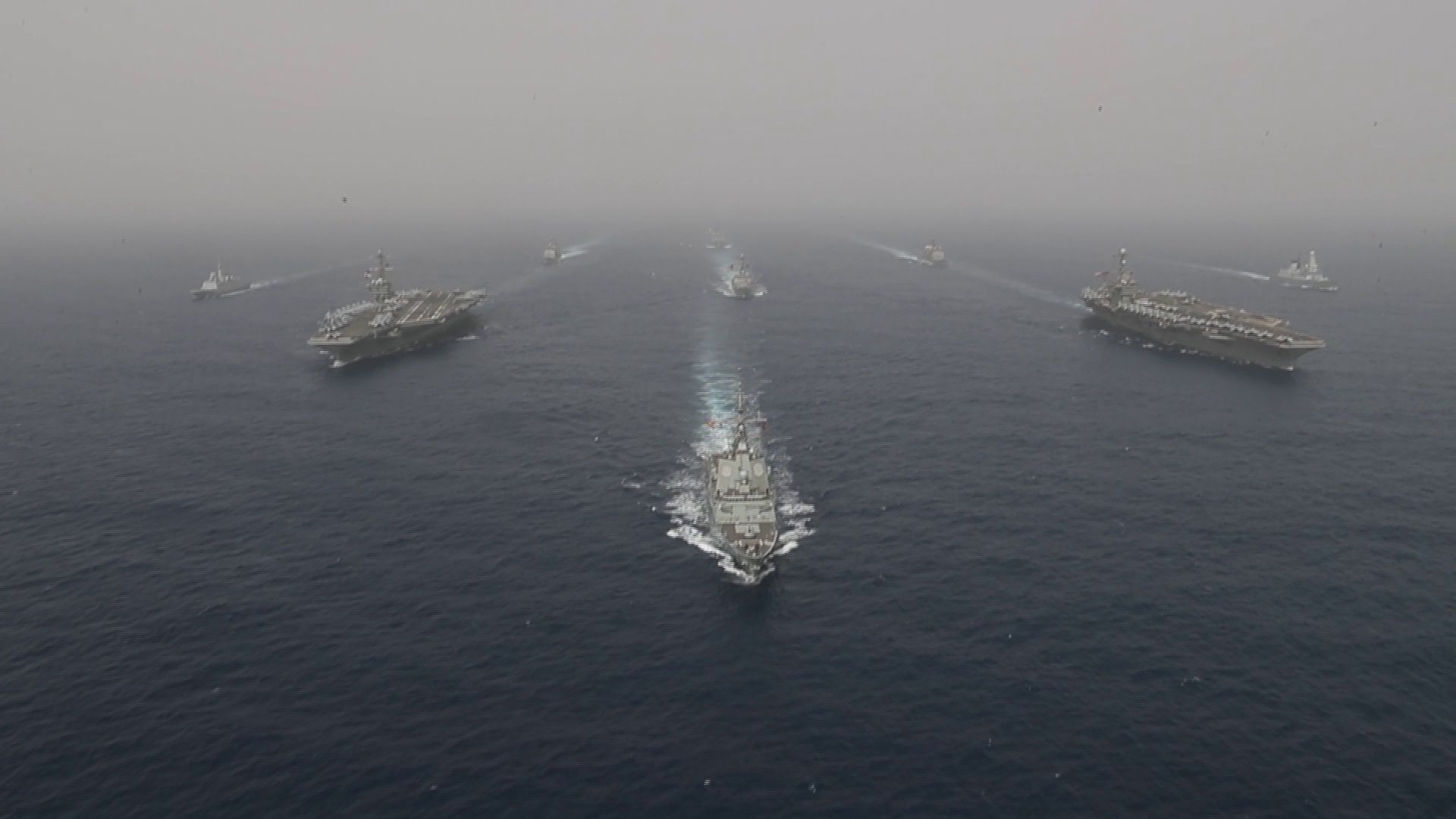 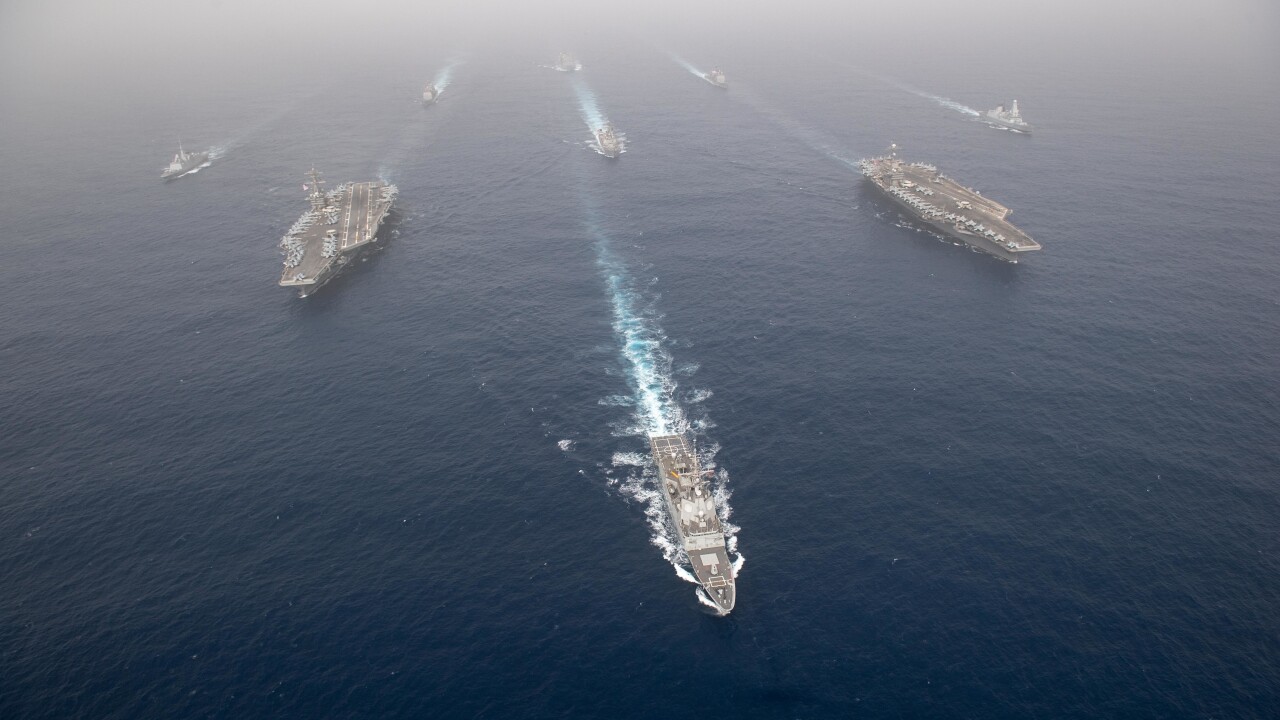 MEDITERRANEAN SEA - The end of April saw two Navy aircraft carriers operate together in the Mediterranean for the first time in several years.

The Lincoln deployed from Norfolk on April 1 for an around-the-world deployment that will see it shift to a new home in San Diego at the end.

The Stennis will end its current deployment in Norfolk, moving from the West Coast to the East Coast.

During the operations, U.S. Ambassador to Russia Jon Huntsman was on the Lincoln.

"Each of the carriers operating in the Mediterranean at this time represent 100,000 tons of international diplomacy," Huntsman said in a Navy release. "Diplomatic communication and dialogue coupled with the strong defense these ships provide demonstrate to Russia that if it truly seeks better relations with the United States, it must cease its destabilizing activities around the world."

The two carrier strike groups also came together to demonstrate long-range strike capabilities in Romania. Those exercises were done in coordination with the Romanian Air Force.

“These complex coordinated exercises are incredibly important because they offer our team the chance to establish key relationships, work through planning considerations, execute, and capture lessons learned which ultimately makes our joint and combined force more agile and lethal,” said Rear Admiral John Wade in a Navy release.