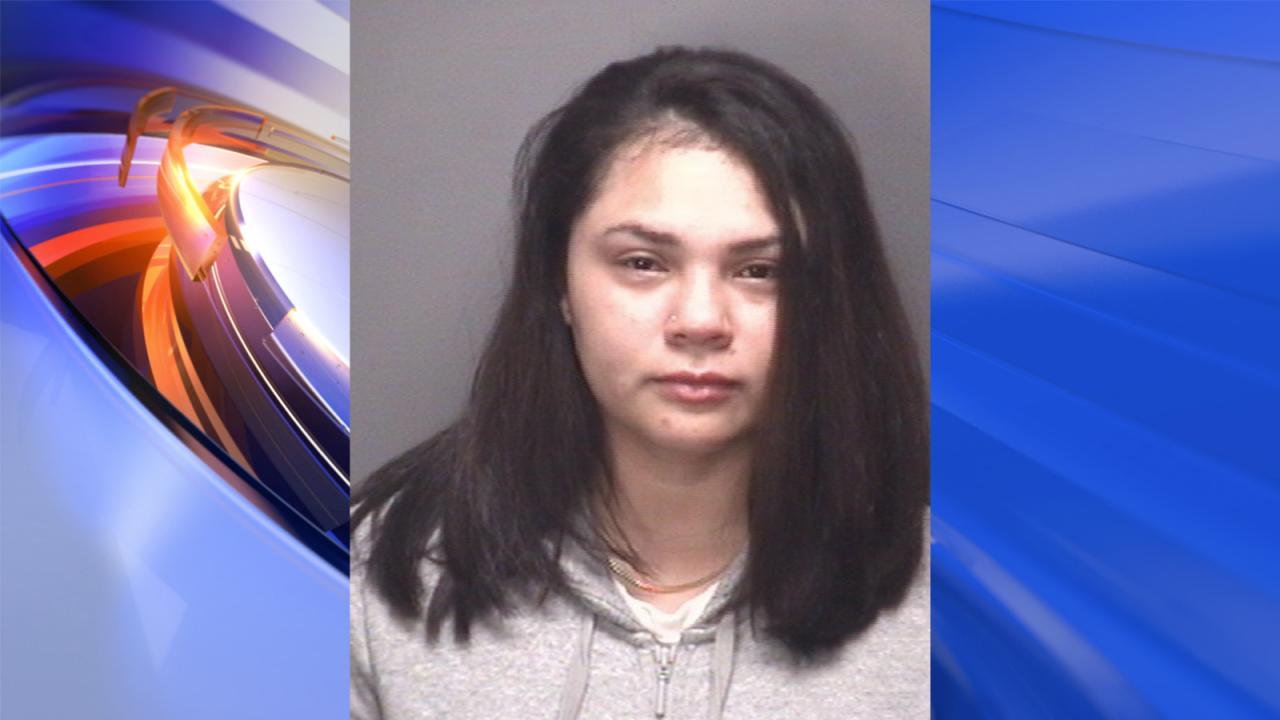 SUFFOLK, Va. – A woman was arrested for a DUI and child cruelty charges on Monday.

On April 29, at around 8:51 p.m., officers were dispatched to the 4500 block of Pruden Boulevard/Route 460 for a single vehicle traffic accident.

The initial investigation determined that the vehicle left the roadway and landed in a field on the eastbound side of Pruden Boulevard/Route 460.

24-year-old Sheril Nataly Herrera-Calix of Windsor was found to be driving under the influence of alcohol and two children under age 4 were located in the vehicle without the proper car seats or restraints.

She was arrested on charges including Driving Under the Influence – Second Offense, two counts of Cruelty and Injuries to Children, as well as issued traffic summonses including two counts of Reckless Driving and Failure to Provide Child Restraints .

Child Protective Services was notified. There is no further information at this time.