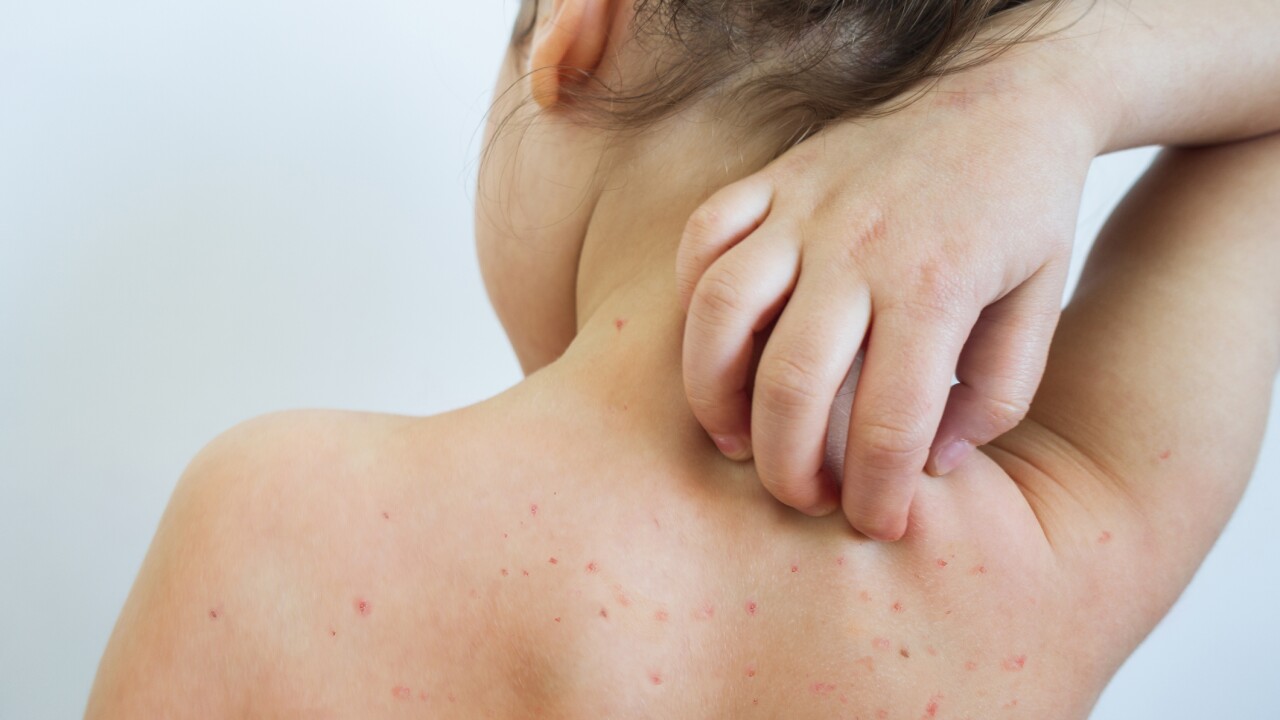 ST. LUCIA – Health officials in St. Lucia have ordered a cruise ship reportedly owned by the Church of Scientology to stay in port after they learned through “reputable sources” someone on board has the measles.

Chief Medical Officer Dr. Merlene Fredericks-James said after internal discussions and talks with the Pan American Health Organization “we thought it prudent that we quarantine the ship.”

She said one person with measles could easily infect others through coughing and sneezing. She said they learned of the measles case through two reputable sources.

The St. Lucia Times posted an image of the ship Wednesday and several marine tracking websites show the ship in Port Castries on the Caribbean island.

The Church of Scientology didn’t respond to CNN’s request for comment. It says on its website the ship is a religious retreat at the pinnacle of a Scientologist’s spiritual journey.

Fredericks-James said no one was allowed to disembark from the ship.

Using quarantines to assist in controlling an outbreak, while uncomfortable, is an important public health option, Rebecca Katz, who directs the Center for Global Health Science and Security at Georgetown University, told CNN last week.

“Quarantine is a word that people respond to very strongly, but it’s actually one of the strongest tools in the public health tool kit,” Katz said. “But because it curtails civil liberties, most public health officials are very wary to utilize it.”

Every state has laws in place that allow quarantines and other public health enforcement tools, and they differ based on the jurisdiction. For anyone who refuses to cooperate, actions can range from issuing a self-isolation order to “checking in once a day via the internet, to putting a tracking device on somebody, to placing an armed guard outside of their home,” Katz said.

Fredericks-James said health officials were using authority given to them by the nation’s quarantine act and public health act.

Measles is a highly contagious disease caused by a virus that can spread through the air when an infected person coughs or sneezes or if someone comes into direct contact or shares germs by touching the same objects or surfaces. Symptoms may include fever, cough, runny nose, watery eyes and a rash of red spots.

Measles cases in the United States have surpassed the highest number on record since the disease was declared eliminated nationwide in 2000.