Chesapeake neighbor finds packages in trash can that belong to friend

CHESAPEAKE, Va. - The swing on a porch in a Chesapeake neighborhood is where Annette Ryan catches a break during the day. That break was interrupted Thursday when she saw a dark car drive up the street and then drive in reverse on Osburn Avenue.

“I’m thinking, 'Okay, he’s going to deliver food to the neighbor’s house,' and then he walks around and is looking around but didn’t see me sitting here," said Ryan.

So, she continues to keep an eye on him.

“He gets out, goes to the passenger back seat and he gets out a box, and as he’s doing that, he’s looking around," she said.

Seconds later, she says the man starts throwing two boxes in a neighbor's trash can. This is when she pulls out her cellphone. 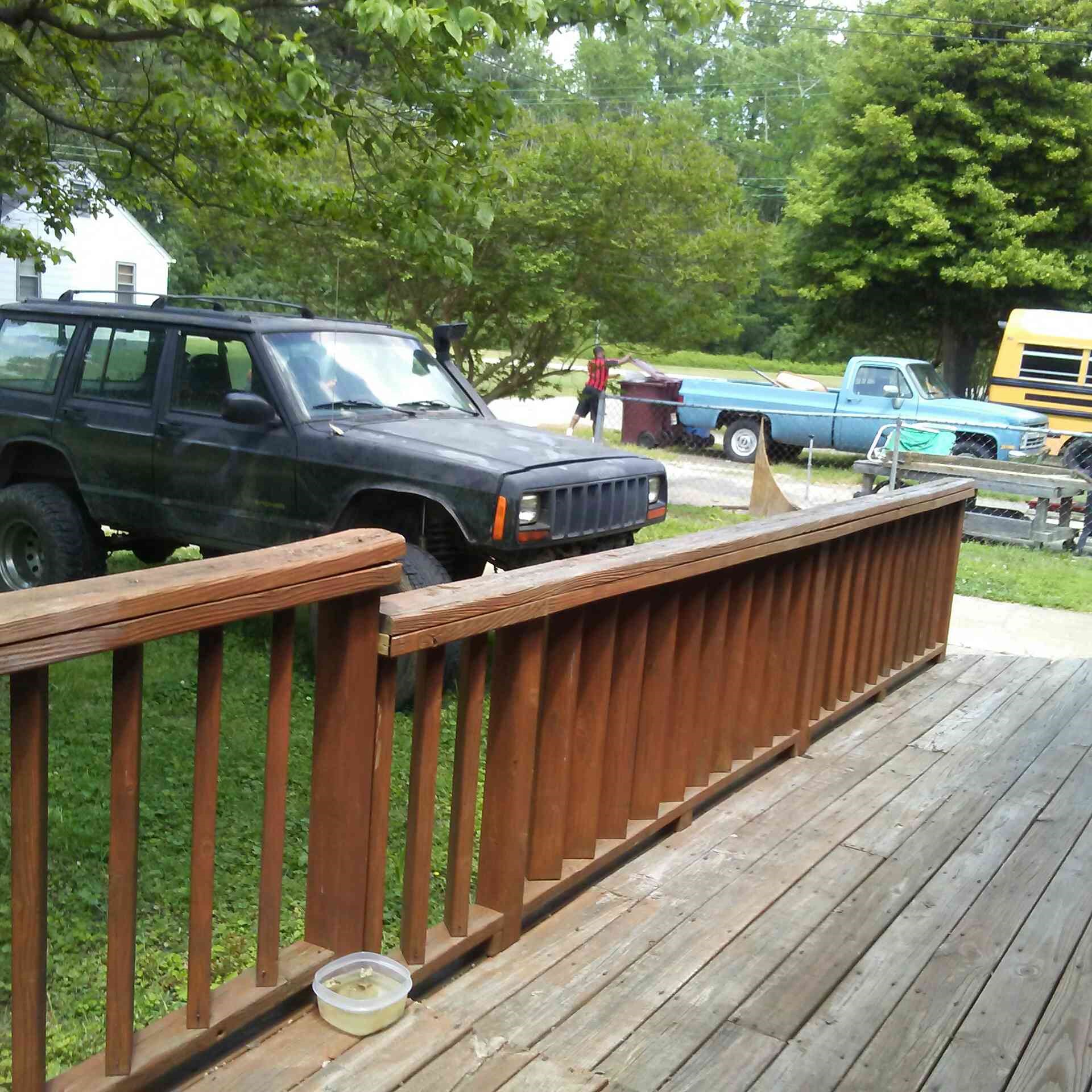 "I was taking pictures and I thought, 'I got his face,' but I got the back of him. He saw me and gets in the car quickly and speeds off.”

When Annette opened the trash can to pull out the package slip, that's when she realized the package belonged to someone that she knew.

They belonged to Tyler McMillen, who lives down the street on Smith Avenue. The robber stole two packages off his porch.

"You know in that moment you can’t do anything to fix it, so we caught some humor in it that they didn’t get any of the tools related to the business; it was just repair items for the tool boxes," said McMillen.

Chesapeake Police say the robber $966 worth of repair items. Tyler says thanks to insurance the items can be replaced, but he’s thankful for neighbors in the Indian River community who keep a look out.

"We may not talk very much, we may not have barbecues, but when things do go wrong everybody seems to pull together and help each other out," said McMillen.

Police have not made an arrest. They say the case is still under investigation.