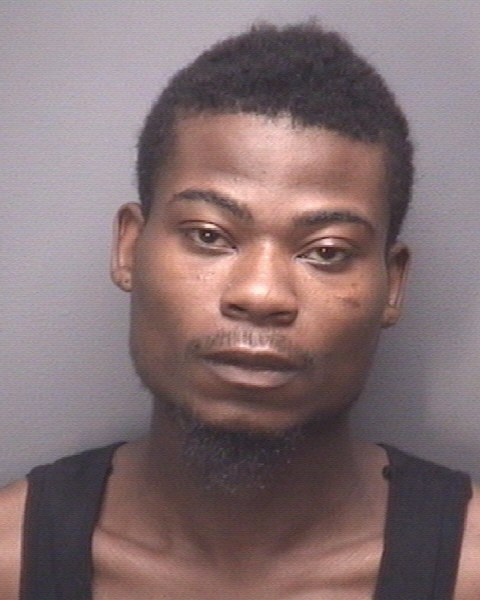 SUFFOLK, Va. – The Suffolk Police Department said Friday that two men were arrested and charged in a shooting that happened Saturday, April 27.

Police responded to a single-vehicle crash at Portsmouth Boulevard and Suburban Drive Saturday night. The driver of the vehicle was found to be suffering from a gunshot wound as well as crash-related injuries, and was taken to the hospital in life-threatening condition.

Two more gunshot victims were identified two days later, both of whom went to local hospitals with non-life threatening injuries.

Rountree and Baker are in custody at the Western Tidewater Regional Jail.