$7M worth of meth mistakenly shipped to elderly Australian couple 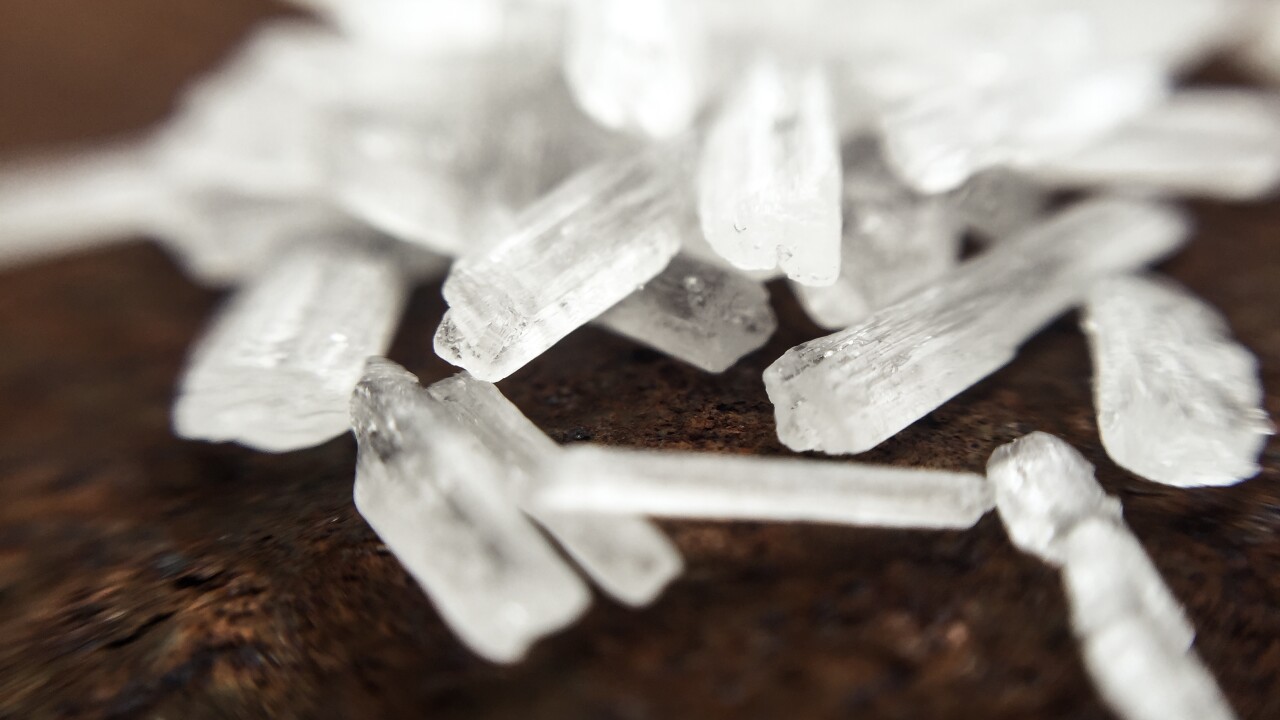 BUNDOORA, Australia – An elderly Australian couple Wednesday signed for a package containing 10 million Australian dollars’ ($7 million) worth of methamphetamine, which had accidentally been shipped to their house, police said.

The couple, who live outside Melbourne, called police after opening the parcel and discovering it contained bags of white substance.

“They asked each other if they had ordered anything, and it was quite clear that they hadn’t,” Detective Acting Senior Sergeant Matthew Kershaw told reporters on Thursday.

The authorities determined the substance to be 20 kilograms of the illegal drug.

“(It’s) quite incredible to comprehend that someone could be that sloppy,” Kershaw added.

Hours after the couple’s alarming discovery, a 21-year-old man was arrested in the nearby town of Bundoora.

A further 20 kilograms of methamphetamine were found at the address where he was arrested.

“It’s quite a large find to take off the streets, really,” Kershaw said of the drug haul. “That’s 800,000 hits off the street that we’ve intercepted yesterday which is quite significant.”