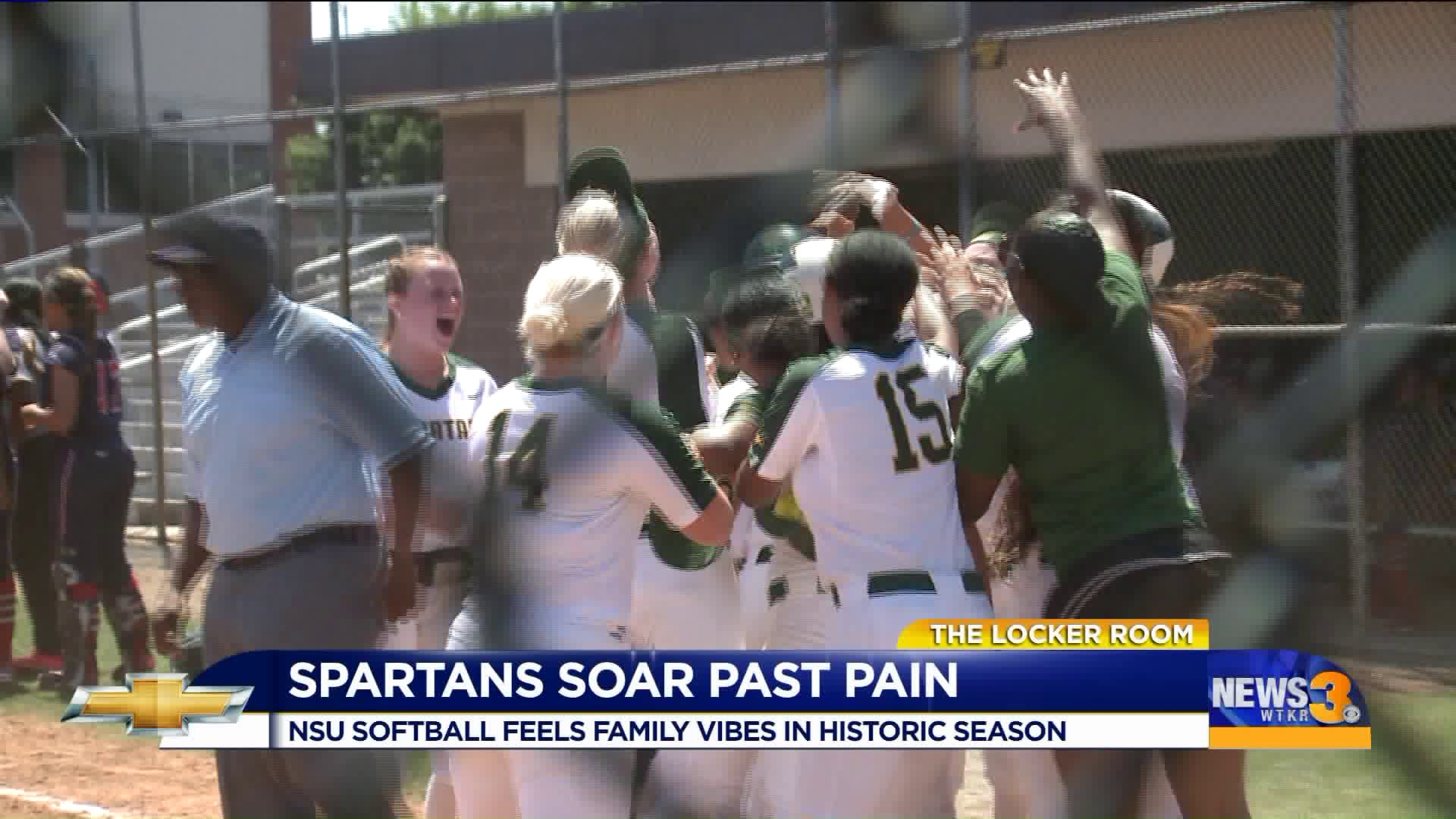 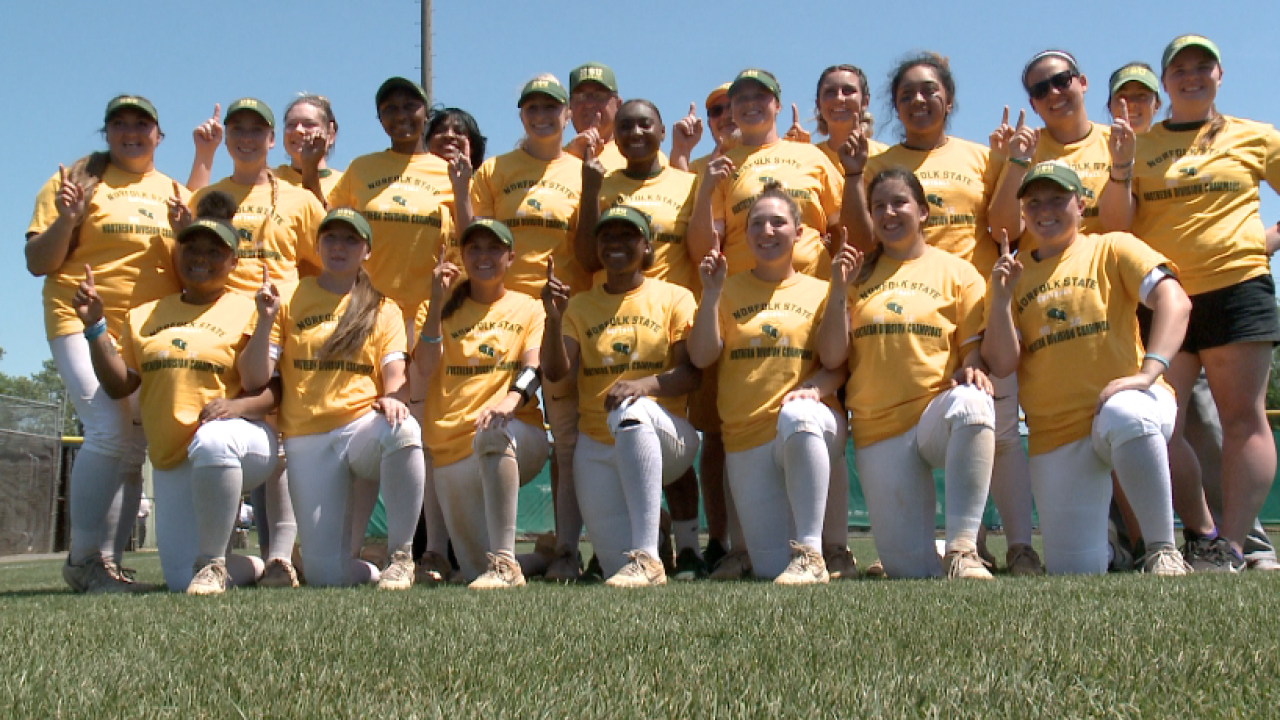 NORFOLK, Va. - Norfolk State hasn't fielded a softball team like this one before. While there's been good teams throughout the years, this is the first squad to ever win the MEAC's Northern Division Championship.

It's not the ultimate goal, but it's a milestone they'll cherish. After all, back in 2017, the Spartans finished at just 12-and-24 for the season.

"Being at our lowest, having a mindset we had to keep up was the hardest thing for us," junior outfielder Shelby DesChamps said. "We've struggled as a team but now we've came together it just feels great."

The Spartans are 24-and-18 this season and will be the No. 1 seed in the Northern division in next week's MEAC Softball Championship. It's a complete 180 from the team head coach James Inzana says he first met two years ago.

"As the season progressed, I think they bought in more," Inzana told News 3. "That's the biggest thing, just working as a team and having that cohesiveness."

Now there's nothing but family feels at NSU Softball Field. In a season of firsts, they'll try to bring home some hardware from Florida next weekend.