Fans stopped by the WGNT 27 booth to grab some cool CW  superhero posters, bags, t-shirts and more! They also had a chance to show off their best costumes at the cosplay contest. 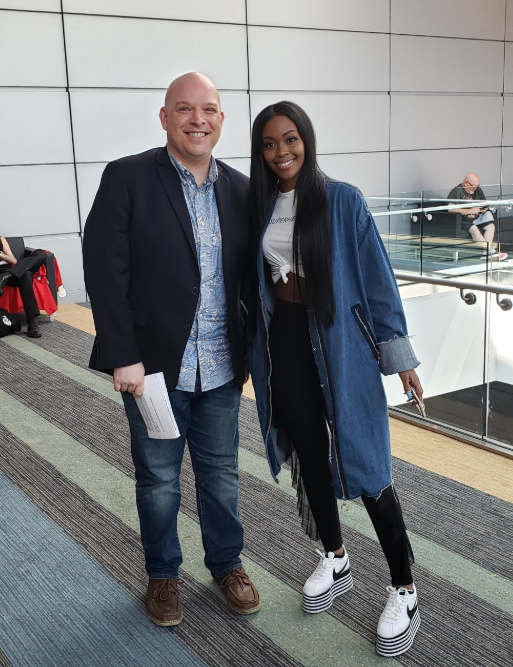