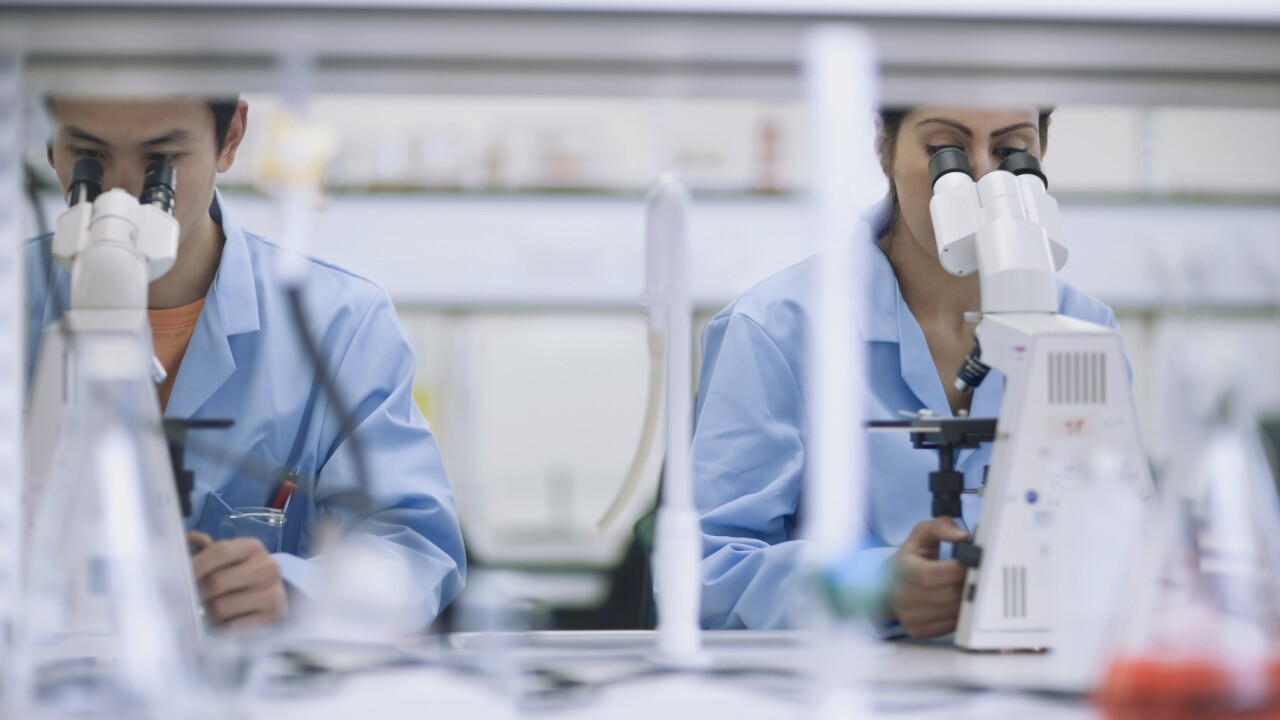 New evidence that anti-HIV drugs effectively eliminate the risk of gay men passing on the virus to their sexual partners has marked a fresh breakthrough in the fight to end the AIDS epidemic.

A European study of nearly 1,000 male couples, where one partner with HIV was taking antiretroviral therapy (ART) to suppress the virus, has found that there were no new cases of transmission to the HIV-negative partner during sex without a condom. HIV can lead to AIDS.

While 15 men were infected with HIV over the course of the eight-year study, genetic testing showed that it was a result of sexual relationships with someone other than their partner.

The report, published in The Lancet medical journal, shows that using ART to suppress HIV virus to undetectable levels renders it incapable of transmission during sex, according to the researchers.

An earlier study showed the drugs protected heterosexual couples where one partner was HIV-positive.

“These important results serve to inspire and challenge us. Timely identification of HIV-infected people and provision of effective treatment lead to near normal health and lifespan and virtual elimination of the risk of HIV transmission,” Myron S. Cohen, a professor at the UNC Institute for Global Health and Infectious Diseases at Chapel Hill in North Carolina, who conducted the study of heterosexual couples, wrote in a commentary published in the Lancet.

But he cautioned that stigma, homophobia and other social forces have meant that getting tested for HIV and accessing treatment is not always possible, particularly for men who have sex with men. Additionally, diagnosis of HIV in the early stages of the infection is still challenging, compromising treatment as a prevention strategy, Cohen said.

Earlier this year, during his February State of the Union address, President Donald Trump announced an ambitious plan to eliminate HIV transmissions in the United States in the next 10 years. Central to Trump’s multi-agency initiative is the early diagnosis, prevention and treatment of HIV.

While health experts applauded Trump’s effort, many have also criticized the White House for cutting funding for HIV/AIDS programs in the past. Millions of dollars were shifted away from HIV/AIDS prevention programs last year.

In March, Trump requested $291 million for the project in his 2020 budget, though this sum is not guaranteed. At the same time, he proposed slashing funding to HIV programs through the President’s Emergency Plan for AIDS Relief (PEPFAR) by$1.35 billion overall, according to an analysis by the Kaiser Family Foundation, a nonprofit group that researches health care and other issues.

“The results of the … study provide yet one more catalyst for a universal test-and-treat strategy to provide the full benefits of antiretroviral drugs. This and other strategies continue to push us toward the end of AIDS.”