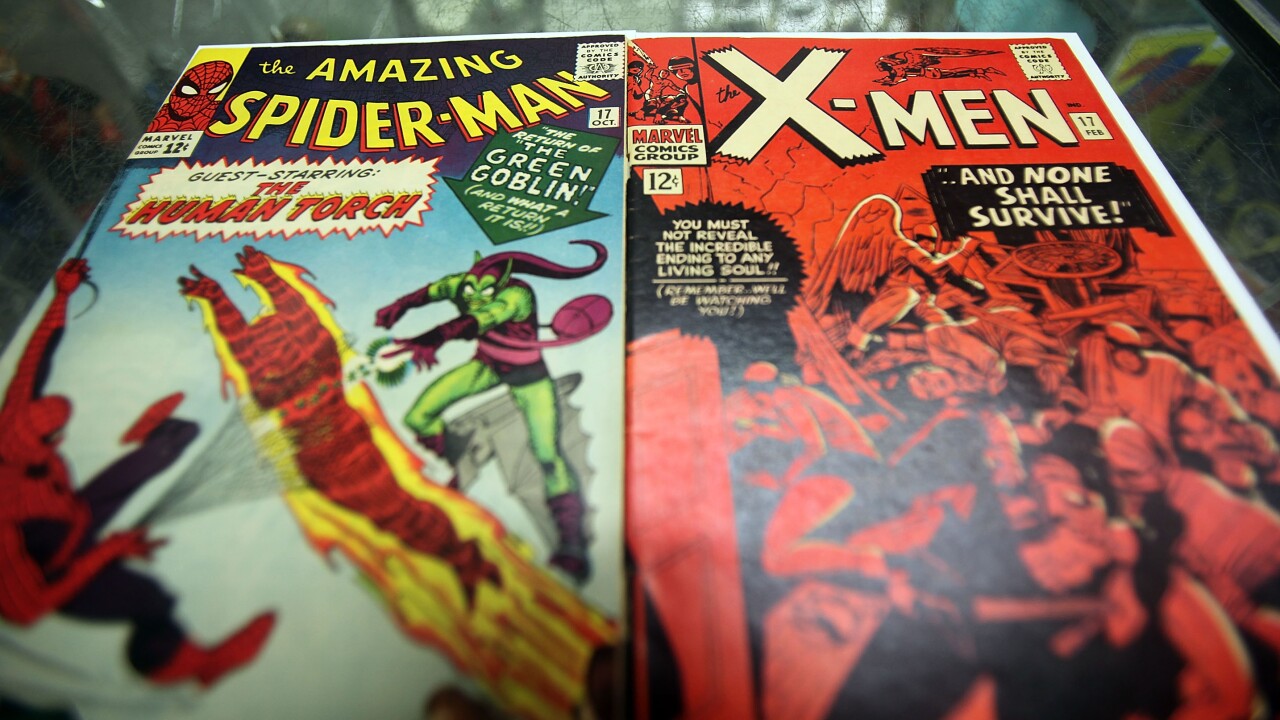 May the fourth be with you on this Star Wars Day — and also this Free Comic Book Day.

On Saturday, stores around the country will be handing out special Free Comic Book Day editions of books from a range of publishers, including favorites like Marvel and DC. And yes, they’ll really be free.

At a time when comic book characters are bringing blockbuster hits but the comic book industry itself is on the decline, Free Comic Book Day is a way to keep the medium alive.

Here’s what you need to know.

Make sure your local store is participating

Not every comic book store is going to be handing out free copies and special editions. So before you set out for your local comic book shop, do your homework.

You can find the closest participating shop by typing in your ZIP code into the locator on the official website.

These are the titles stores are offering

There will be 51 titles available on Saturday. Those titles include:

But though there are 51 titles available, don’t count on snagging all of them.

How many comics you can score will depend on how many the store has to give away, how many visitors they get and how many people get there before you, among other factors. You’ll want to check with your store for their specific policies.

Yeah, most people are lured in by the promise of free comics. But that’s not all that’s happening Saturday.

Many comic book writers and artists will also be holding signings at stores around the US.

DC has posted a list of the signings its artists and writers are participating in here. If your local shop didn’t make the list, check with the store to see if they have any other special events planned.