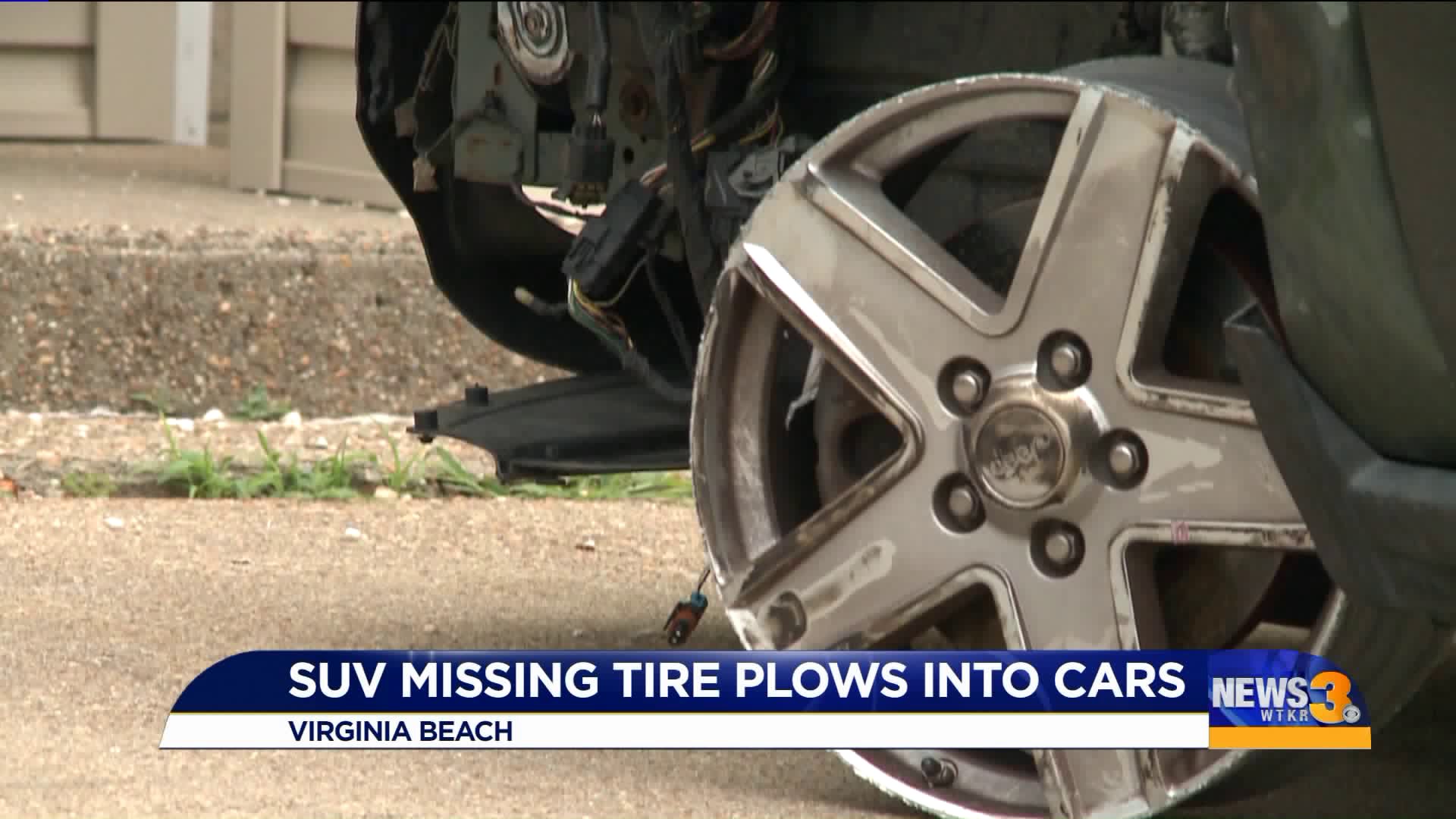 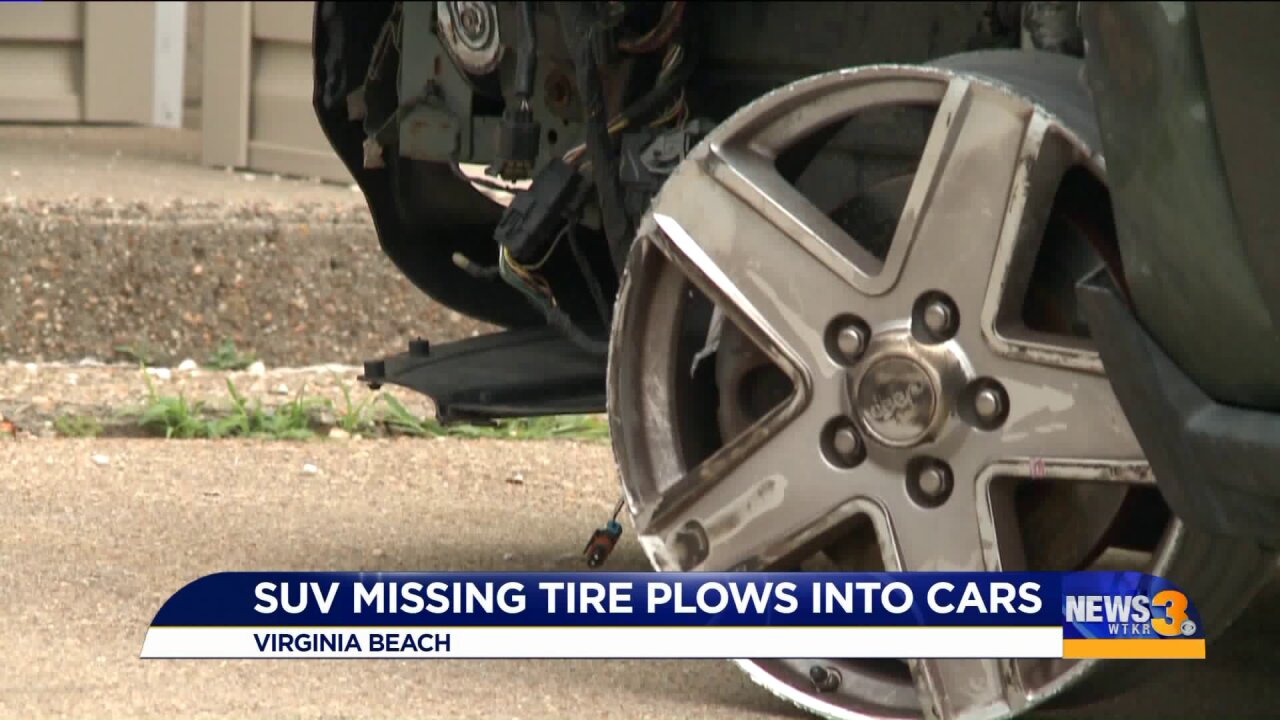 Police say a man driving an SUV with missing a front tire crashed into several parked cars. In addition, witnesses reported the SUV hitting a person near Bunyan Road. Upon further investigation, police found the person was actually shot in a separate, unrelated incident and not hit by the SUV. The person was seriously hurt, but is not cooperating in the investigation.

Desean Harrell has been charged with DWI, DWI Refusal and two counts of hit-and-run for the crashes.

Neighbor Brian Wilson says his car was not hit, but he came home right as the investigation was just beginning. "It was pretty insane," he said.

As neighbors piece together the wild night, Wilson says unfortunately crime is not unique to his neighborhood. "As long as I've been here I don't consider it to be any worse than anywhere else," he said.