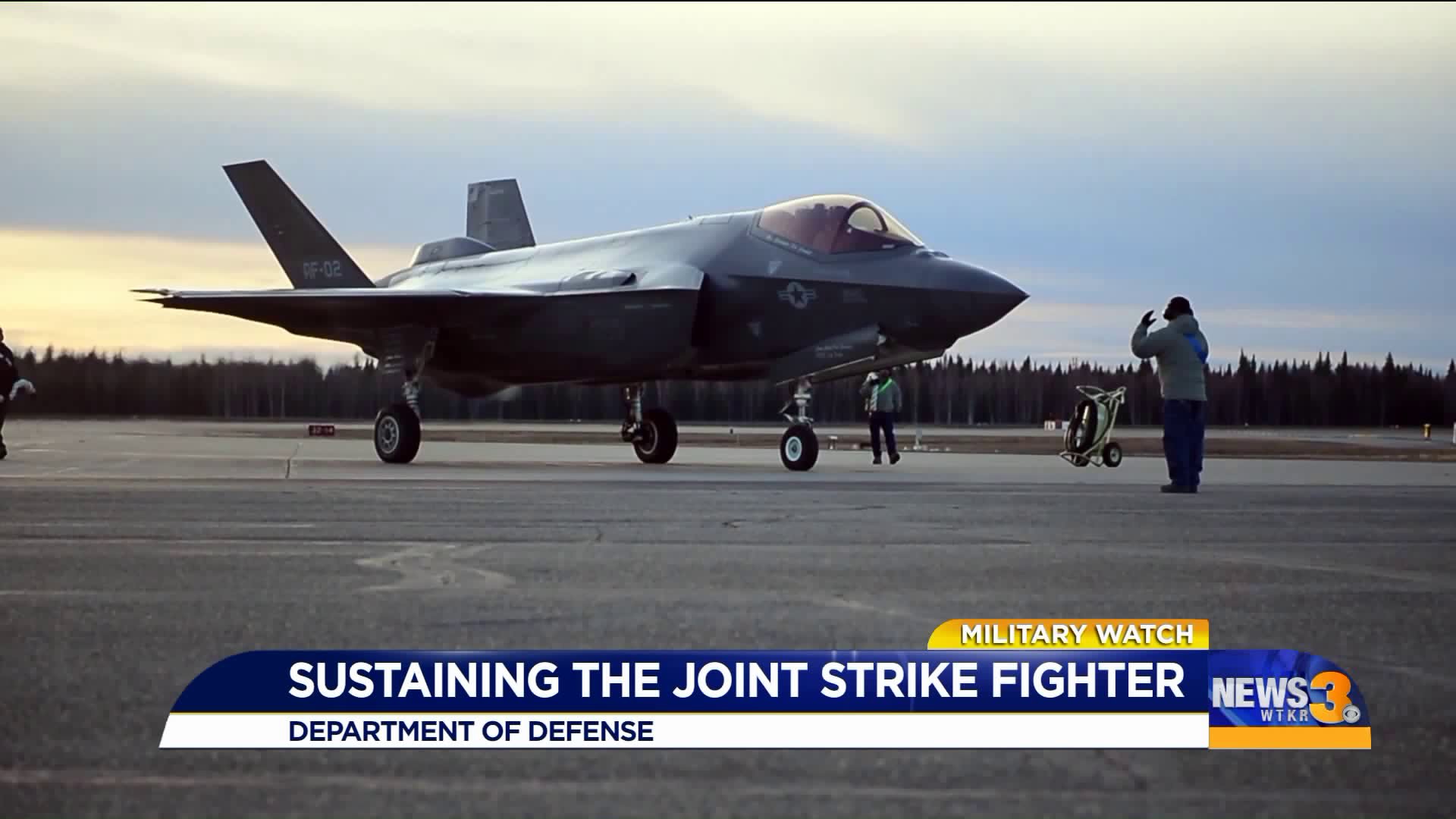 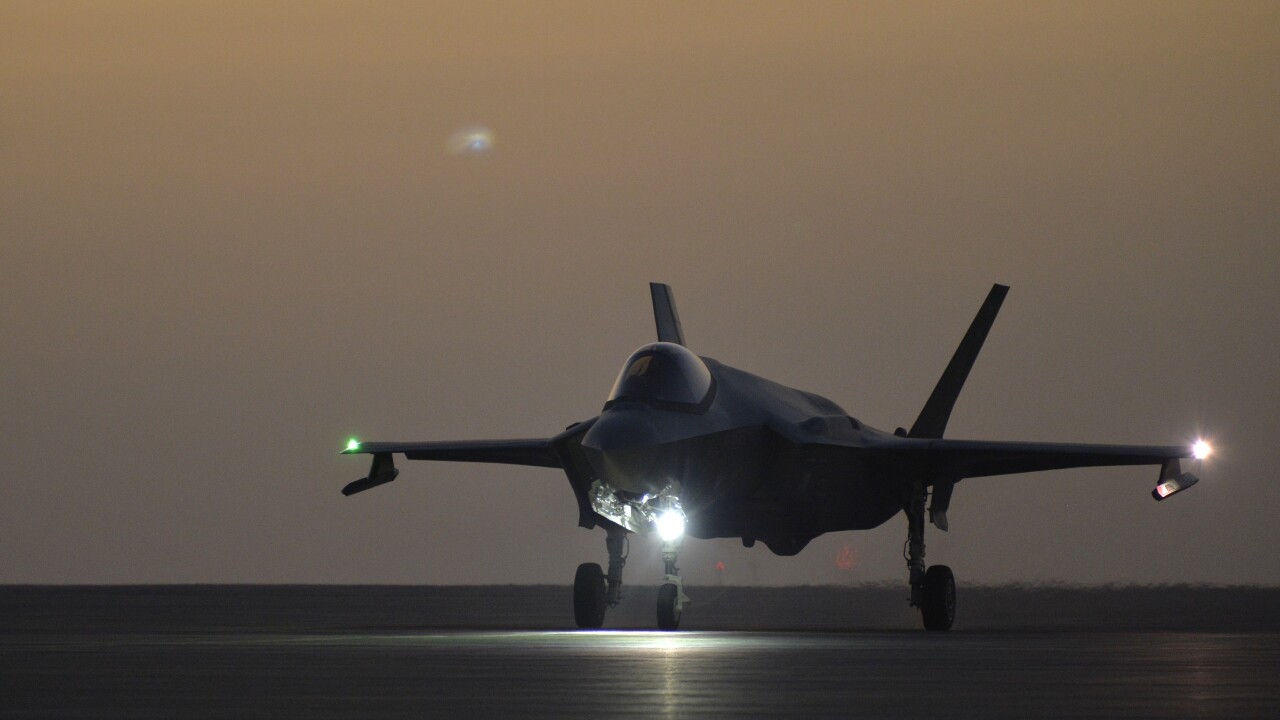 NORFOLK, Va. - The Air Force has used their version of the F-35 Joint Strike Fighter in combat for the first time.

The strikes targeted "an entrenched Daesh tunnel network and weapons cache deep in the Hamrin Mountains" on April 30, according to a statement from U.S. Air Forces Central Command.

"We have the ability to gather, fuse and pass so much information, that we make every friendly aircraft more survivable and lethal," said Lt. Col. Yosef Morris, 4th Fighter Squadron commander and F-35A pilot in a release. "That, combined with low-observable technology, allows us to really complement any combined force package and be ready to support AOR contingencies."

The first combat use comes as the non-partisan government watchdog Government Accountability Office says improvements must be made to reliability and modernization of the Joint Strike Fighter program.

The Department of Defense plans to spend $270 billion to buy more than 2,000 of the jets over the next quarter-century.

Related: Here's what is in the President's proposed 2020 defense budget

Part of the issues stem from the supply chain. The Air Force, Marine Corps and Navy are all able to share a pool of spare parts for the F-35; however, the GAO says "shortages, repair backlogs, and mismatched parts are keeping F-35s on the ground."

Analysis by the GAO showed that F-35 aircraft were unable to fly nearly 30% of the time between May and November 2018 because of a lack of needed parts.