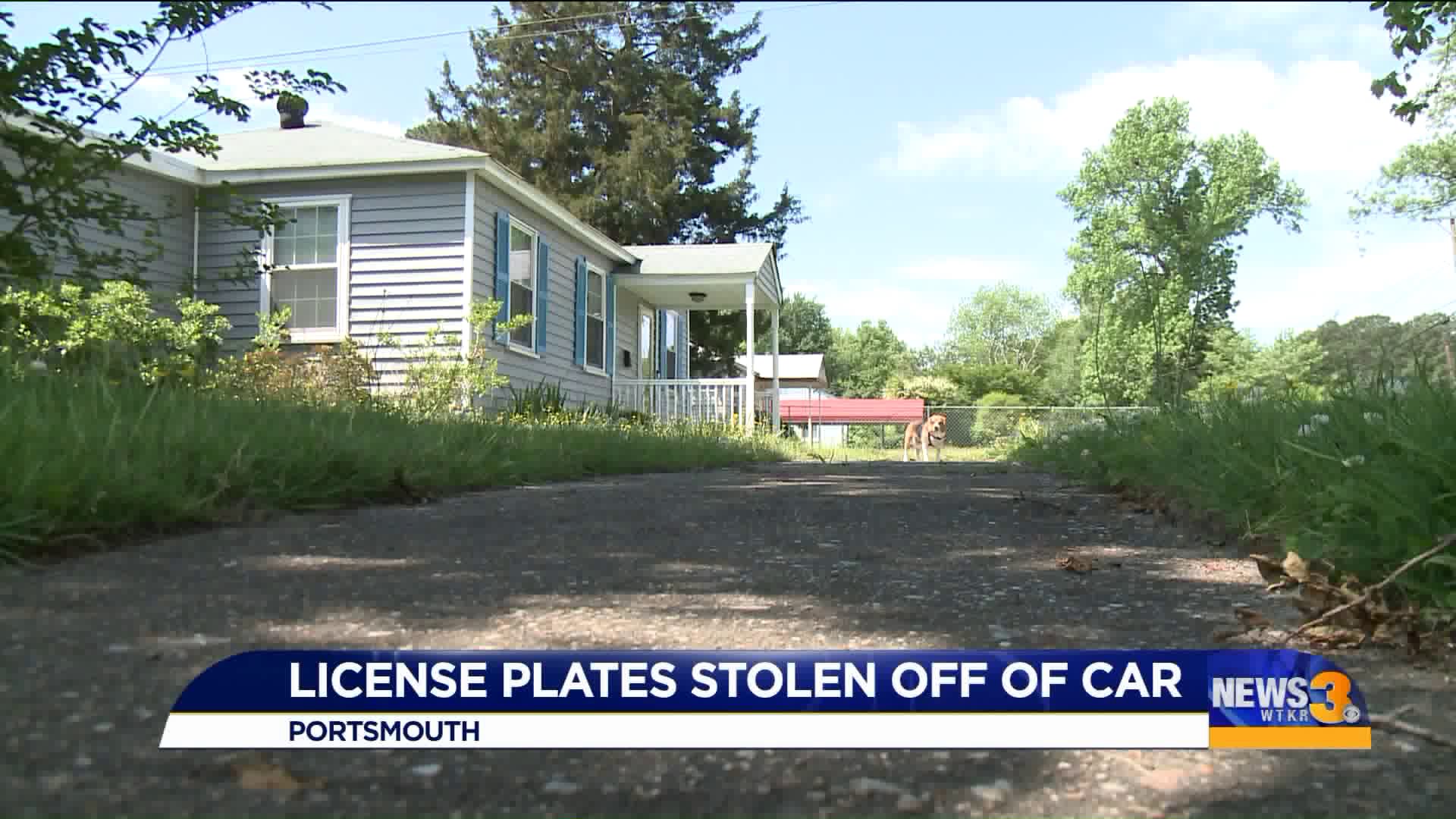 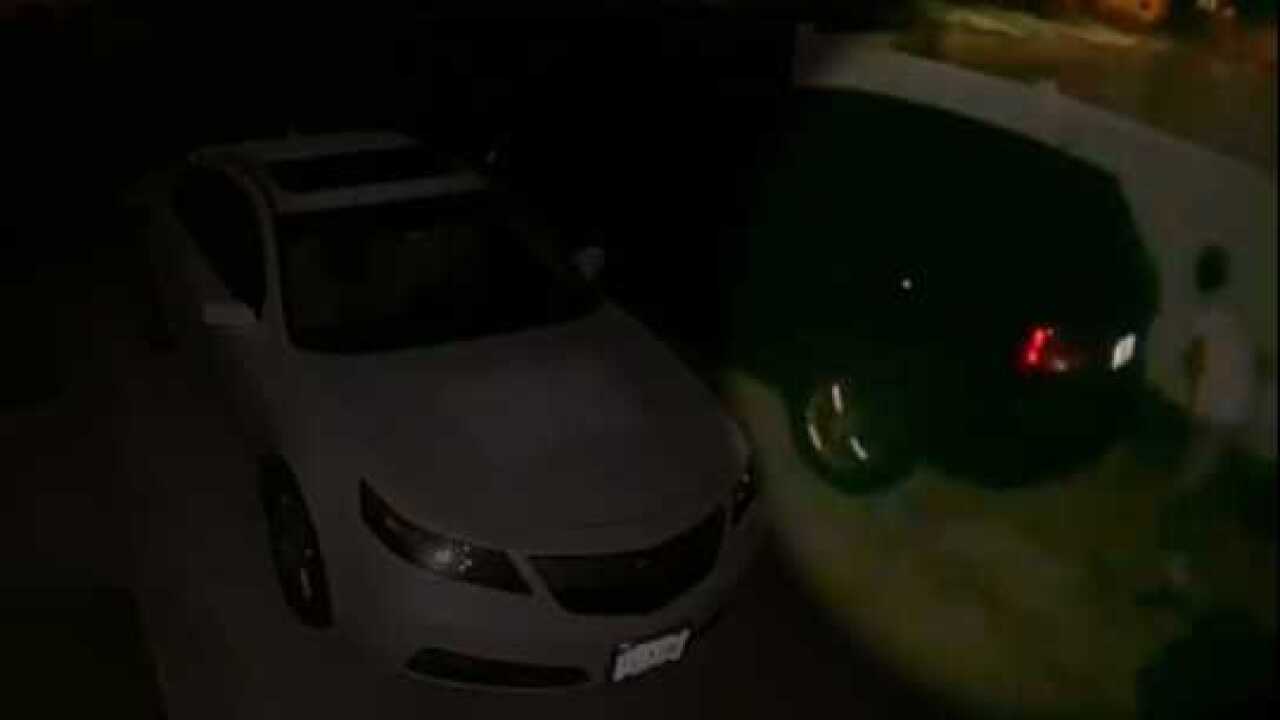 PORTSMOUTH, Va. -  Xiomara Hernandez’s wife was on her way to work on Tuesday morning when she noticed there was something missing on her KIA SUV.

So, she ran back in the house. Someone stole the license plates off the car that was parked in front of their house on Elliot Avenue.

“Immediately, I go to my phone. I look at my Ring app and we go back to see when did this happen,” she said.

This happened at 10:30 p.m. on Monday. You can see the suspect on screen trying to remove the plate from the back of the car before running away.

He was successful. He left with the front and back plates.

“What are you going to do with that? It really burns my soul a little bit," she added.

Xiomara believes people are stealing tags because of the tolls in Portsmouth.

"We are talking about thousands of dollars that people owe to the Elizabeth River tolls, so I can understand why, but that hurts us as a community.”

When News 3 talked to Portsmouth Police in January, they said the tolls could be a reason they’ve seen a spike in stolen license plates.

Xiomara did file a police report and is waiting to hear back from police.