Mother’s Day is every day for local women’s group 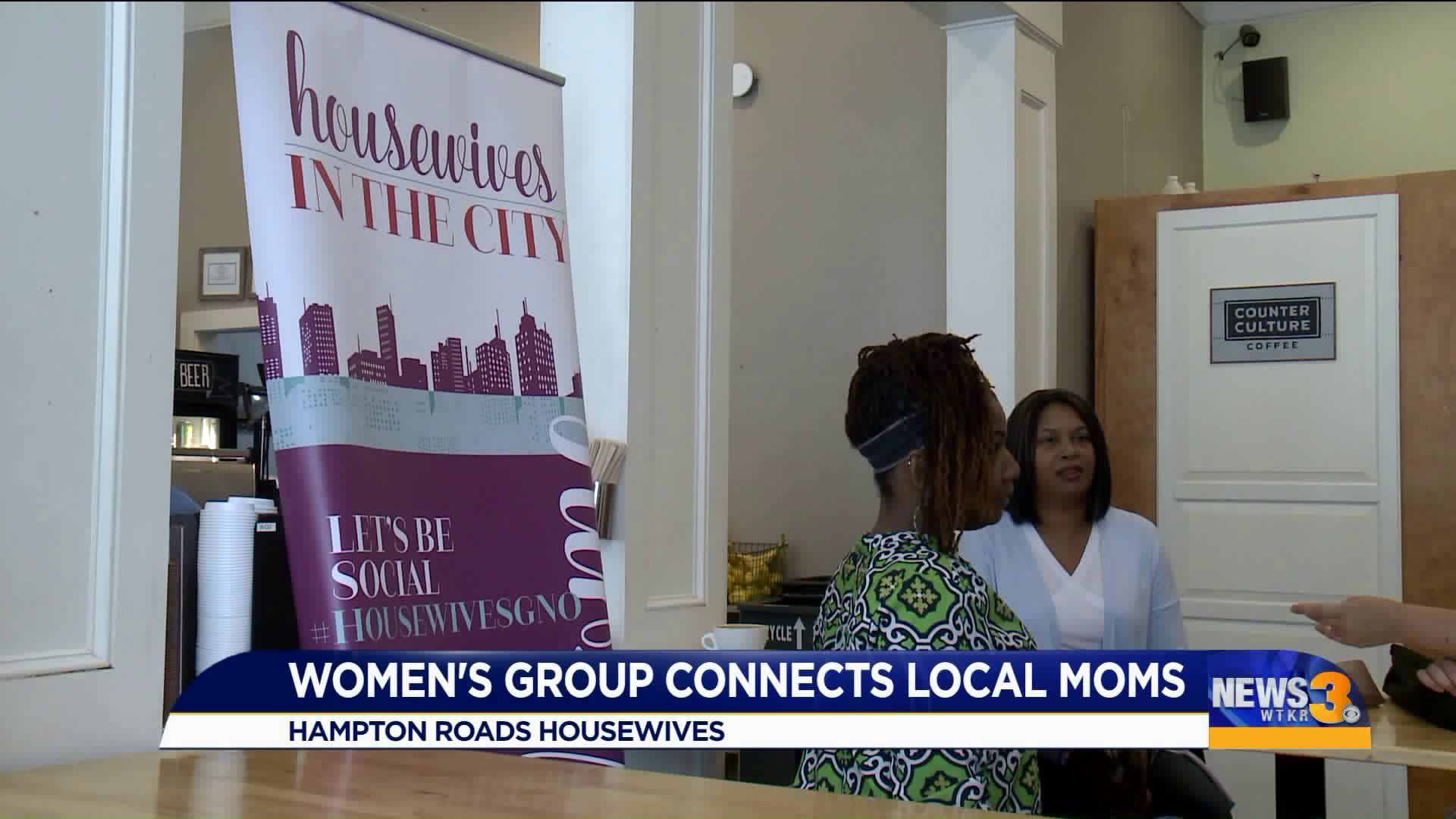 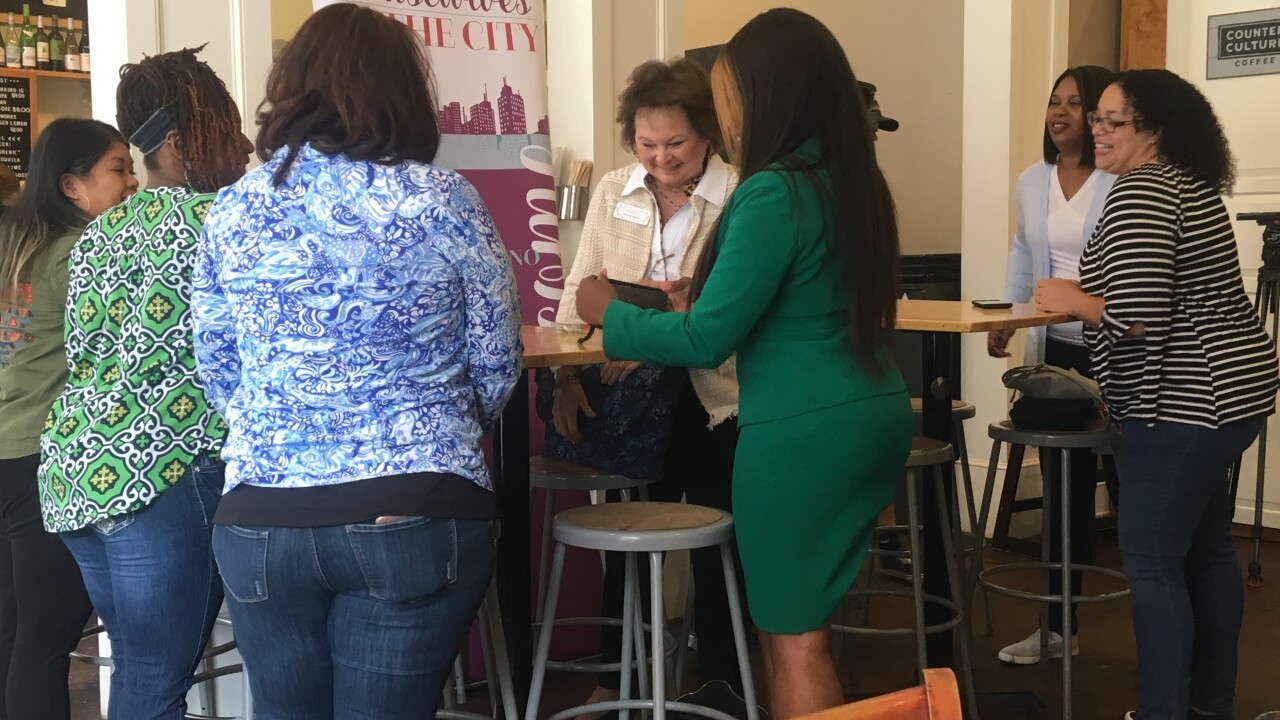 In the hustle and bustle of being a mom, it can be hard to make new friends and keep up with old ones, but with the help of social media, one local group is doing just that.

Formed in 2016, Hampton Roads Housewives is a local chapter of the national Housewives in the City group; an organization designed to bring women together for support both online and in person.

Don't let the name fool you, local coordinator Bernadette Watkins says, these housewives have a lot going on.

"A lot of these women are 'boss babes' that have their own major, successful businesses. Of course 'housewives' is the name. It's a conversation starter," she said.

Hampton Roads Housewives not only consists of an online blog and social media pages where thousands of women connect, but they also network in-person on a monthly basis. The most recent meet-up was at Cure Coffeehouse in Norfolk.

Watkins, a York County mom and wife who also runs a blog called The Mommy Cooler, says in a time where moms are busier than ever, these kinds of groups make it much easier make friends, especially in an area where so many people come and go.

"Just having jobs or even having children can put you in different [areas] so this group allows women of all kinds, whether you’re in business, you’re not in business, you’re looking to meet new people to get out there. This is the spot to come hang out and have a good time," she said.

And with Mother's Day this week, Watkins says Hampton Roads Housewives is celebrating by doing what it does best: supporting.

Hampton Roads Housewives has two more networking events scheduled for this month; May 15 at Pasta e Pani in Virginia Beach and May 20 at Bar Louie in Hampton.