HAMPTON ROADS, Va. - Hundreds of people will be walking for a good cause. It’s called Carry the Load and participants will be walking to honor the sacrifices of the military veterans and first responders.

Norfolk Fire-Rescue Station 9 is where walkers will be meeting Wednesday morning at 8 a.m.

Carry the Load is a non-profit organization which connects Americans across the country to the sacrifices made every day by the military and first responders.

People will be walking through Norfolk and Virginia Beach. Stopping at different points like fire stations, EMS stations and even at Harbor Park Stadium.

There will be a total of eight stops in Hampton Roads on Wednesday. Participants will be walking until 10 p.m.

Carry the Load was started back in 2011 in Dallas on Memorial Day. Since then, the organization has raised more than 21 million dollars.

The National Relay is an 11 thousand mile journey across America – handing off the American flag every five miles for thirty- two days straight. 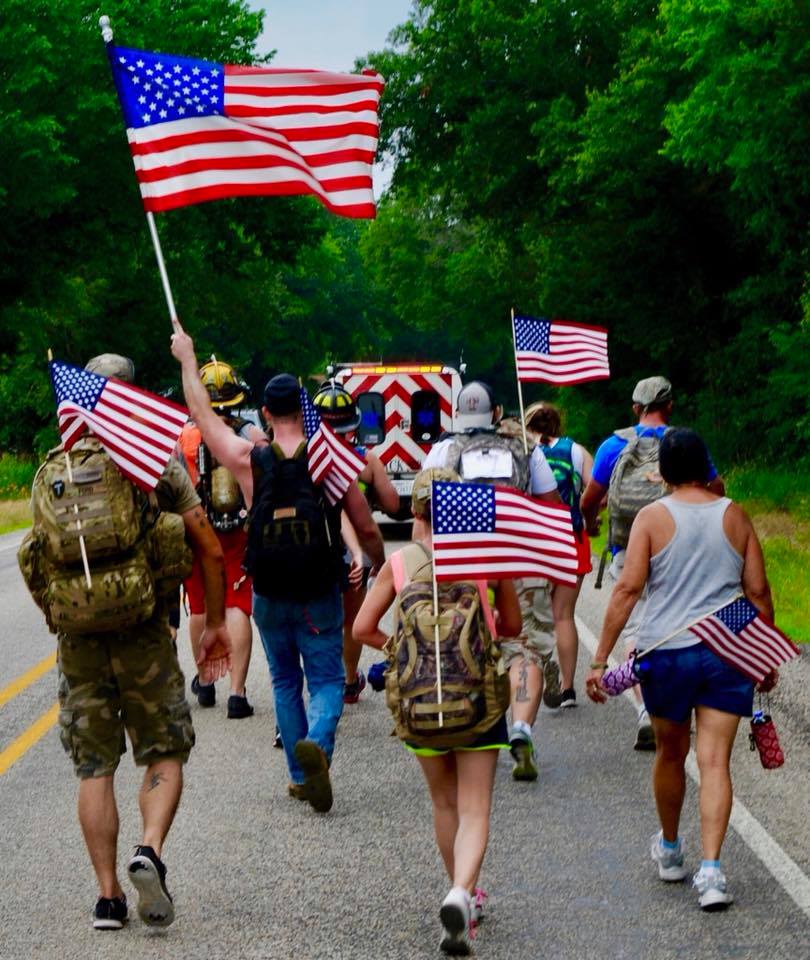