Virginia Beach’s most popular park gets a $2 million makeover

VIRGINIA BEACH, Va. - Just in time for summer, Virginia Beach's most popular park is getting a $2 million makeover.

"It's really a feat of ecology as a former landfill. It's the only mountainous area in our area, it's a park that's revered across the country," said Julie Braley with Virginia Beach Parks and Recreation.

The 165-acre Mount Trashmore - already filled with lakes, playgrounds, walking paths and more - will soon have more amenities for park goers. The highlight of the expansion will be a $1.5-million special events amphitheater.

"We host tons and tons of free and open to the public events throughout the season that people can come and gather and enjoy," Braley said. 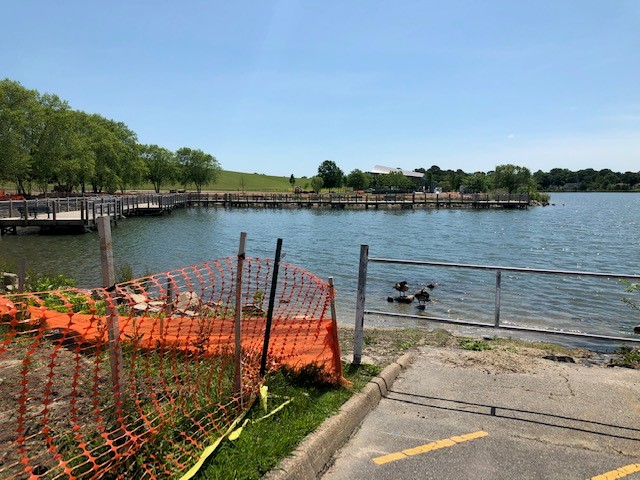 George Castenda, a regular at the park, said he's excited to check out the new enhancements.

"I'll definitely check out the live music. This is just a great spot to bring the kids," Castenda said.

Besides the amphitheater, park goers can expect a new observation deck, new restrooms, a new park office, extended walking paths and renovations for the deteriorating stairs to the 60-foot peak of the park.

"I'm excited. There is more stuff to do here than any other park, and now we have more reason to come," said Brittany Sorrentini.

The new improvements started last year, and the Parks and Recreation Department said they expect everything to be complete by the summer. They plan to debut the new special events stage at the park's annual 4th of July Bash.