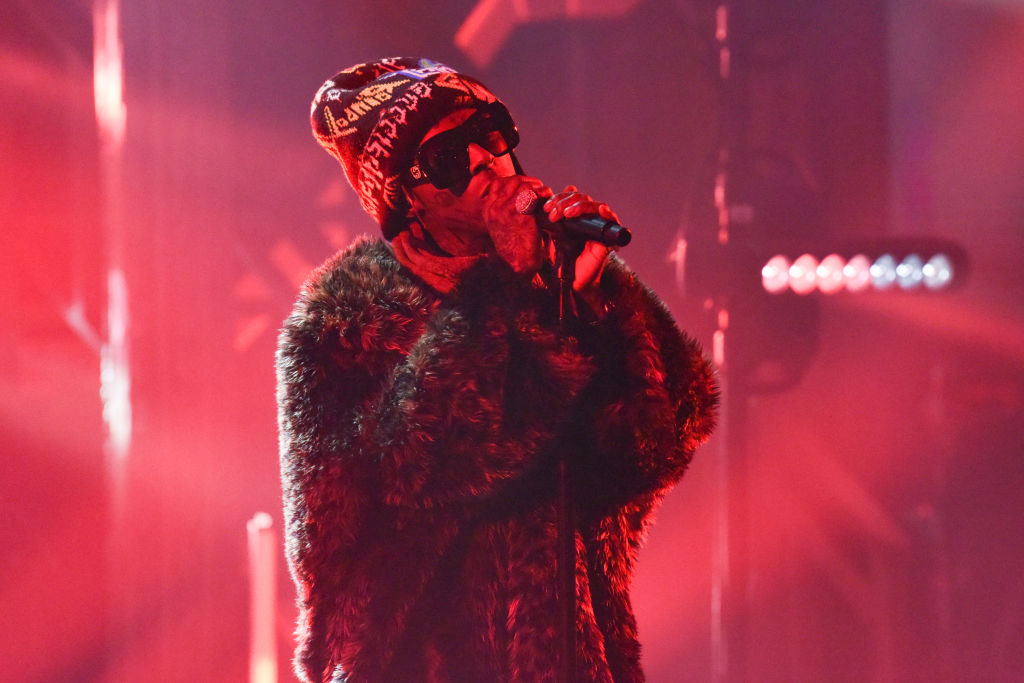 VIRGINIA BEACH, Va. – How’s that for the ultimate mash-up?

According to Entertainment Weekly, rock band Blink-182 and rapper Lil Wayne will join forces for a summer tour, which they’ll bring to the Veterans United Home Loans Amphitheater in Virginia Beach on July 20 at 7:30 p.m. They made the announcement in an epic mash-up of their songs “A Milli” and “What’s My Age Again?”

Neck Deep is also on the lineup.

The Virginia Beach date comes the day before Mary J. Blige and Nas bring their own joint tour to the venue.

They’ll also play a show in Bristow, Virginia, on July 11.

The tour kicks off in Columbus, Ohio, on June 27 and ends in Cincinnati on September 16. It will make stops in the following cities:

* Indicates dates including Blink-182 only

Tickets go on sale to the general public Friday, May 10 at 12 p.m. Click here to purchase.