How witnessing domestic violence can have lifelong effects 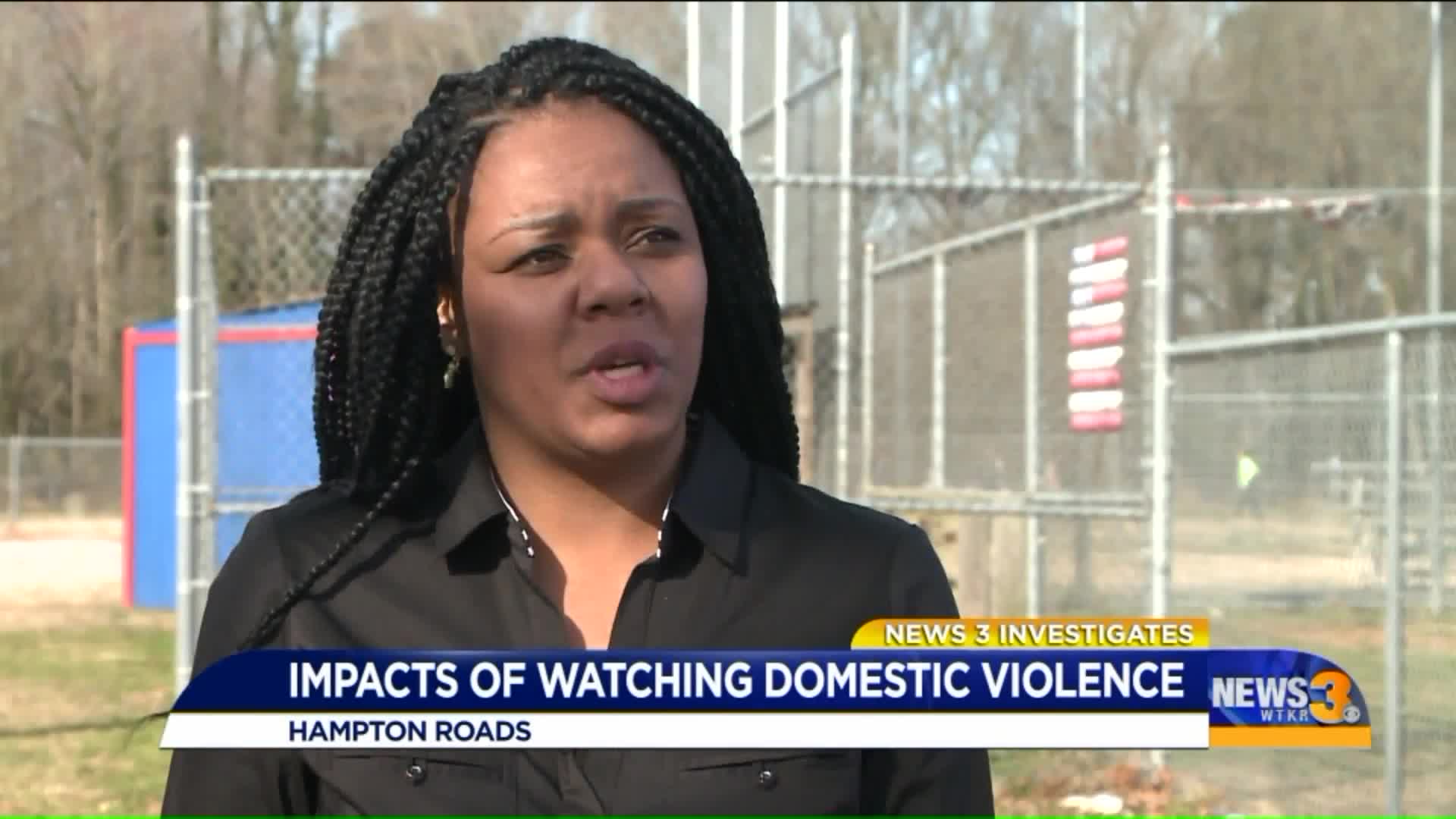 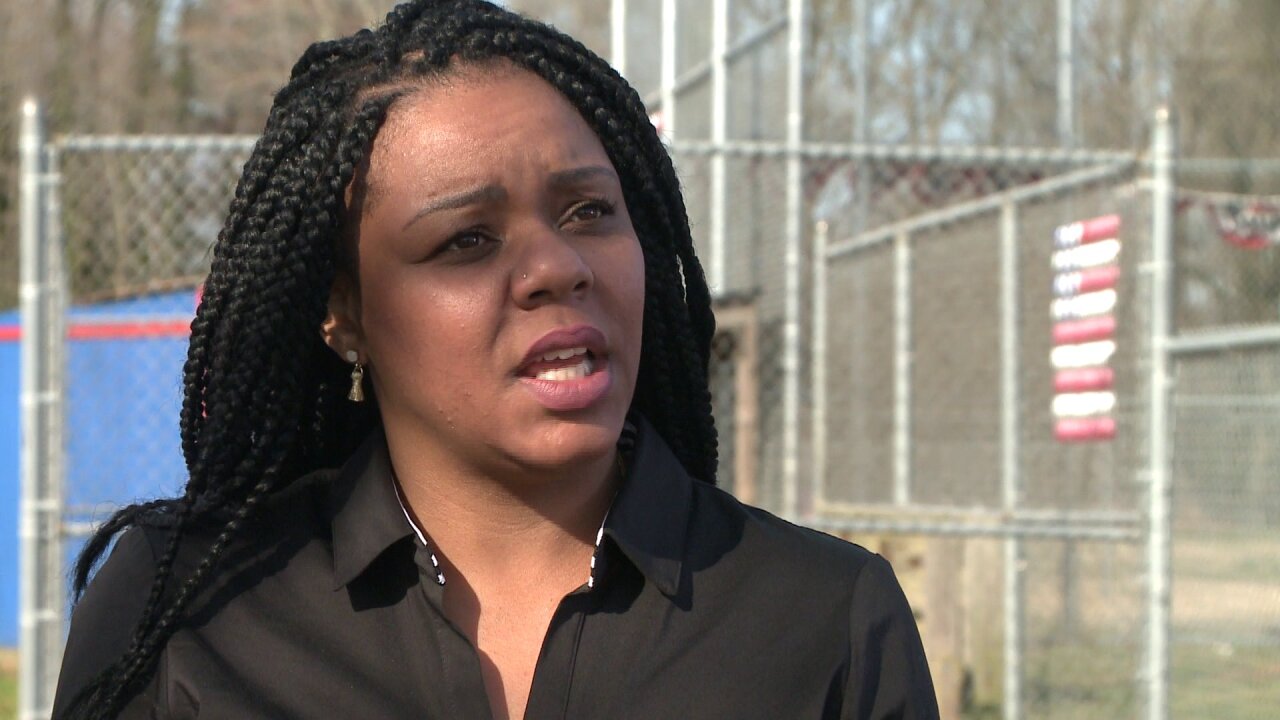 HAMPTON ROADS, Va. - Witnessing domestic violence as a child could be just as damaging as being abused, according to a recent study.

Local resident Santina Proctor said she knows the harsh reality of watching abuse and the impacts it has.

She shared with News 3 the horrific abuse she said she witnessed as a child.

“I remember he banged her head into a glass table. I remember just blood pouring out of her head as a little kid. I remember one time we were standing on the porch and he just came up and hit her on the head with a two by four piece of wood and knocked a piece of her ear off,” said Proctor.

Proctor said from the time she could remember her mother was in an abusive relationship that she and her siblings witnessed the violence.

“She suffered every form of abuse: physical, financial, verbal and sexual,” said Proctor.

She said as a kid she got in trouble for calling police. “He shot my mother before and she told police that she shot herself,” said Proctor.

At 35 years old, Proctor said she has a better understanding of how witnessing domestic violence had an impact on her adult life.

“I would sabotage relationships when I felt like the people were getting too close to me,” said Proctor. “Two years ago, I was diagnosed with PTSD. Although I wasn’t physically abused, it’s turned me into a person that I didn’t like. I didn’t like being standoffish. I didn’t like not being able to receive love. I didn’t want to doubt and have trust issues with people who never hurt me. It’s scary. It impacts all children differently.”

“When a child is exposed to either violence directly or witnessing violence, the fight or flight mechanism of the individual is activated on a regular basis and that is not normal,” said Rotfus.

Rotfus said in some cases is witnessing it is worse. “They may carry guilt with them. They’re watching something that they’re helpless to stop.”

A study published in the Journal of the American Medical Association found that exposure to childhood trauma can have lasting impacts on an adult’s mental health among other issues.

Rotfus said when people watch inappropriate ways of handling stress they can have trouble learning proper ways to solve problems and have several other issues. He said they are more likely to become alcoholics, drug users, suicidal and more prone to anxiety and PTSD.

Proctor said to the outside world she looked like she had things together, but inside she was suffering and hurting.

She said she got help for her PTSD and then started her own non-profit called, “It’s Not Your Fault 91" to help others.

She provides support to victims and encourages others to get the help they need because she knows the devastating effects of witnessing domestic abuse.