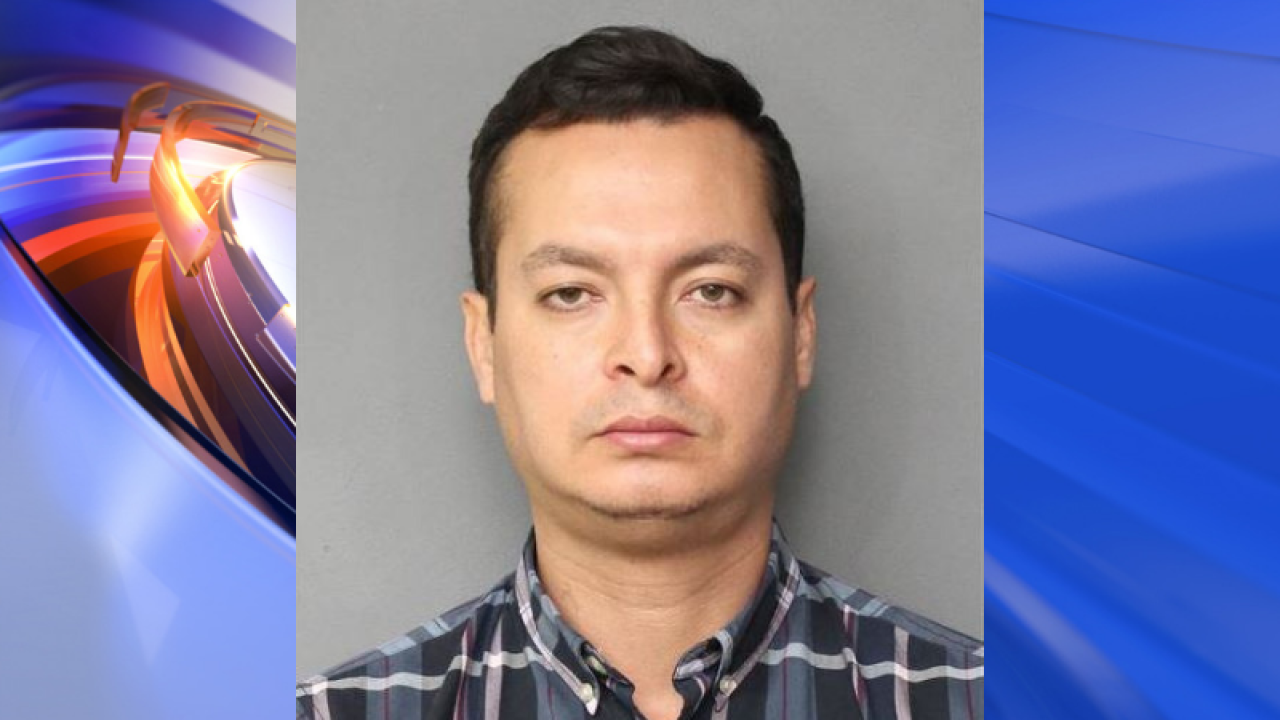 NORFOLK, Va. – A Mexican drug trafficker will spend 10 years in prison after being found guilty in Norfolk court for conspiracy to distribute and possess with intent to distribute five kilograms or more of cocaine.

According to court documents, Ulises Garcia-Razo flew from Mexico to Norfolk on two occasions in June and July of 2018 to collect over $500,000 in narcotics money and to retrieve multiple kilograms of unsold cocaine that had previously been shipped to Virginia.

The actions by the 39-year-old were reportedly on behalf of a large-scale cocaine trafficking organization based in Mexico and California.

Members of this organization coordinated the delivery of at least two large shipments of cocaine in the spring and early summer of 2018. The cocaine was shipped cross-country by truck and delivered to a Public Storage business in Virginia Beach disguised as hot-air balloon equipment, according to officials.

After a successful sting operation by Norfolk Police, FBI and DEA in July 2018, Garcia-Razo and other co-defendants were arrested at a local hotel with eight kilograms of cocaine and a large amount of cash

The Justice Department says that this case was investigated as part of the Organized Crime Drug Enforcement Task Forces (OCDETF), Operation Goodfellas. And that the OCDETF program is a federal multi-agency, multi-jurisdictional task force that supplies supplemental federal funding to federal and state agencies involved in the identification, investigation, and prosecution of major drug trafficking organizations.

The principal mission of the OCDETF program is to identify, disrupt and dismantle the most serious drug trafficking, weapons trafficking and money laundering organizations, and those primarily responsible for the nation’s illegal drug supply, added the Justice Department.