VIRGINIA BEACH, Va. -  A missing North Carolina woman is now safe after deputies say she was kidnapped and forced into prostitution.

They say they came to the beach to enjoy a weekend away, while deputies say they were fleeing from their home that was being searched for a missing woman.

The missing woman was not found at Stevenson's apartment, but deputies say they discovered evidence that the woman was being forced into prostitution. They tracked the couple to Virginia Beach.

From the Virginia Beach City Jail, both Stevenson and Starr deny the charges against them.

"No kidnapping ever occurred. I’ve never stopped anyone, restrained, detained, in any kind of way," said Stevenson. 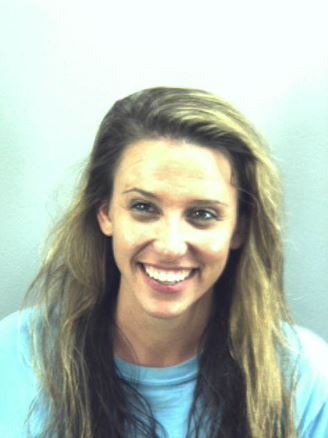 The couple says they let the woman move into their apartment to help her get back on her feet.

"We did nothing but help this girl. We got her clothes, food and away from a bad situation," explained Stevenson.

Starr says while they were helping her, she was framing them.

"She had been posting on one of those websites for prostitution, that kind of thing," Starr said. "She told them that we were doing that - that we were posting those ads and making her do this this entire time."

Both Stevenson and Starr have prior criminal records. Starr was just released from prison in February.

Now, they are both facing 41 years behind bars.