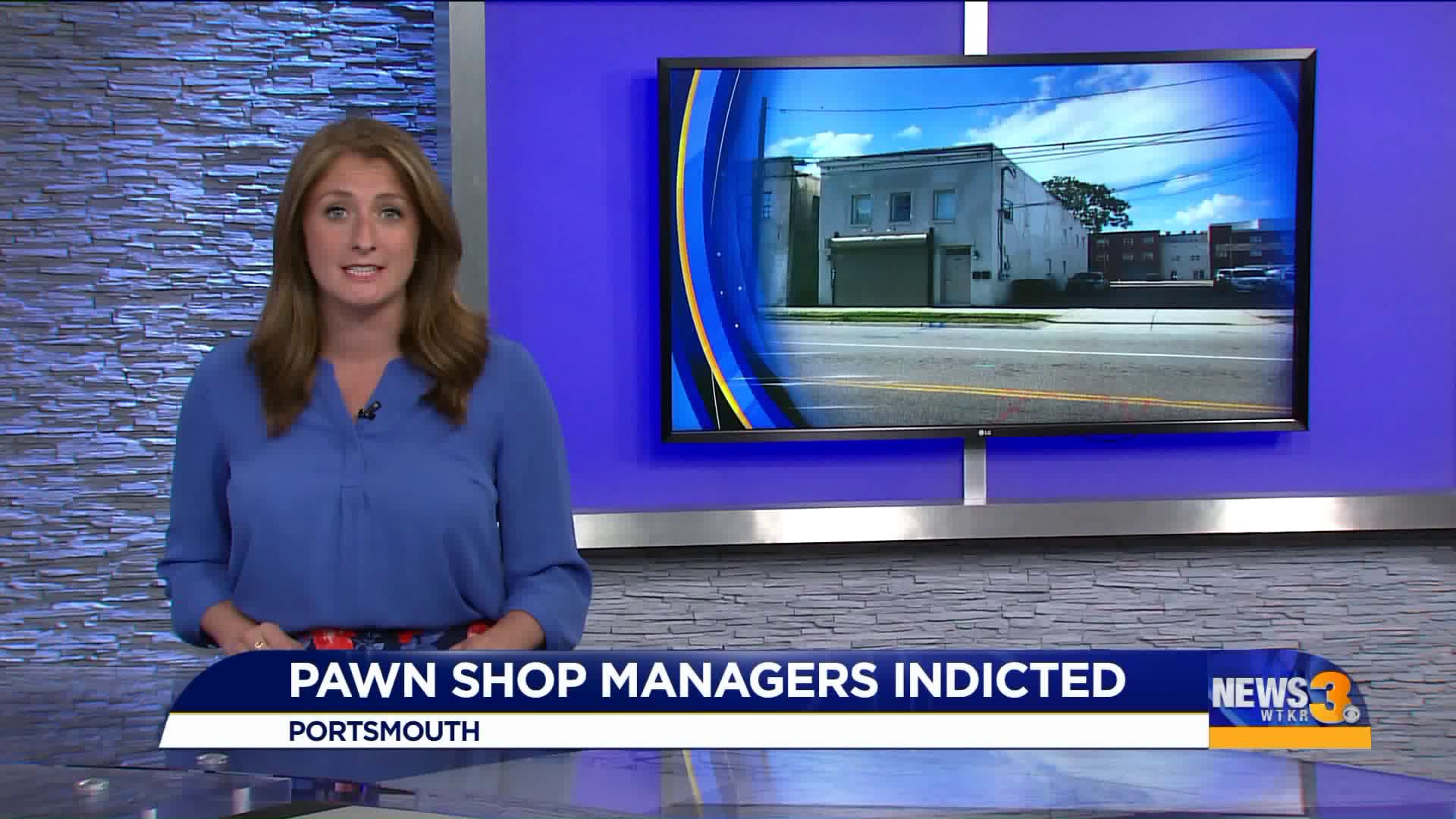 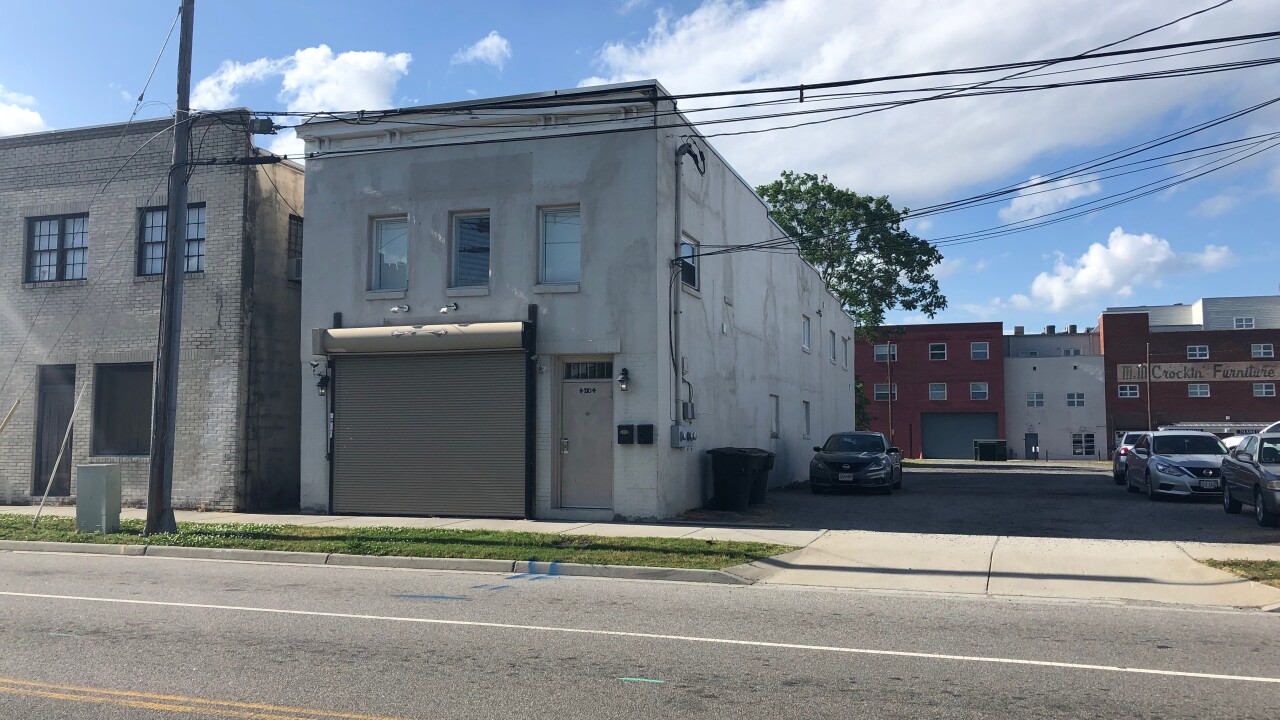 PORTSMOUTH, Va. - Two managers at what used to be Portsmouth Pawn have been federally indicted for selling stolen goods out of the shop.

According to court documents, Joseph Poling and Raisa Ison worked together to buy stolen goods for less than retail value and then resell them for a profit.

In the nine page indictment, prosecutors said that Poling and Ison worked with people who stole items from retail stores like Walmart and Sam's Club and then sold the stolen items to the pawn shop for cash. Then prosecutors said the duo resold the items for a profit.

In one instance outlined in the indictment, three people working in connection with them stole $7,000 worth of ink cartridges from a retail store in Chesapeake.

As part of the conspiracy, Poling and Ison created eBay accounts where they posted advertisements for goods and offered them for sale or auction, according to court documents. Documents further state they would receive the money via electronic wire transfer, PayPal.

Over the years, a federal investigation found they racked up thousands of dollars' worth of stolen property.

After court, News 3 stopped by Ison's house to hear her side of the story, but the person who answered the door said they didn't have a comment. We weren't able to reach Poling.