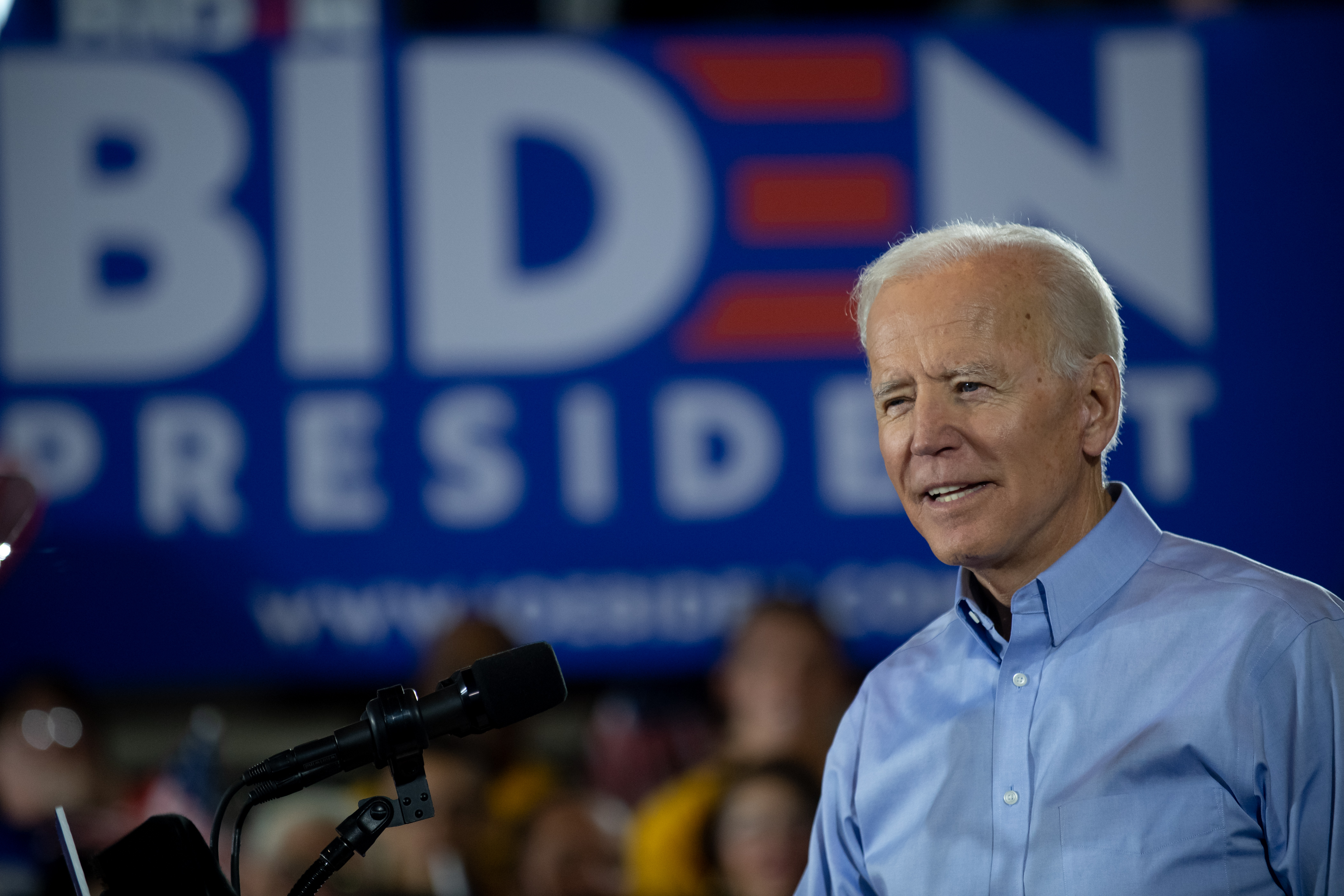 Former Vice President Joe Biden is the overwhelming favorite of Democratic voters in the state that holds the nation’s first primary, according to a new poll.

A Monmouth University survey of New Hampshire voters show Biden is favored by 36% of voters. Senator Bernie Sanders from neighboring Vermont is second at 18%. No other candidate is in double digits, but South Bend Mayor Pete Buttigieg is close at 9%.

Other polls have shown Biden with a wide lead over the 21 other Democratic candidates. In the Monmouth poll, Biden has strong support from voters 65 and older (53%) while Sanders is at 9%. Both men are in their seventies.

Biden also does well among people who say they want to continue the Obama legacy, but beating President Donald Trump is even more important to Granite State voters.

“While Democrats may have positive feelings about Obama, the current White House occupant is a much more significant factor in the 2020 primary,” said Patrick Murray, director of the Monmouth University Polling Institute.

The poll showed 68% of New Hampshire Democrats say they want a candidate who can beat the President, even if they disagree with the candidate on issues.

The Iowa caucuses kick off the nomination process on February 3. The New Hampshire primary follows on February 11. Virginia and North Carolina are part of Super Tuesday on March 3.