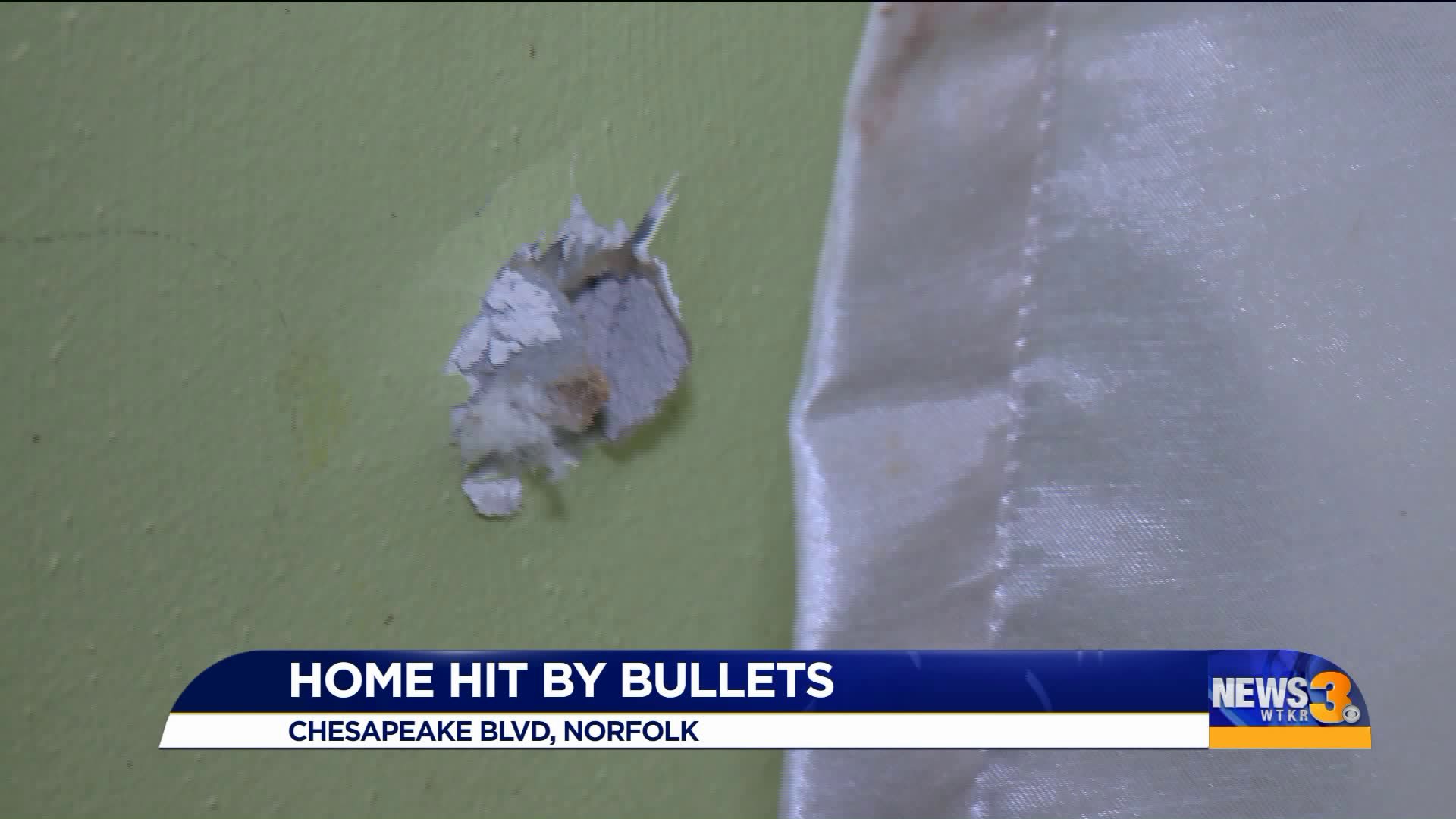 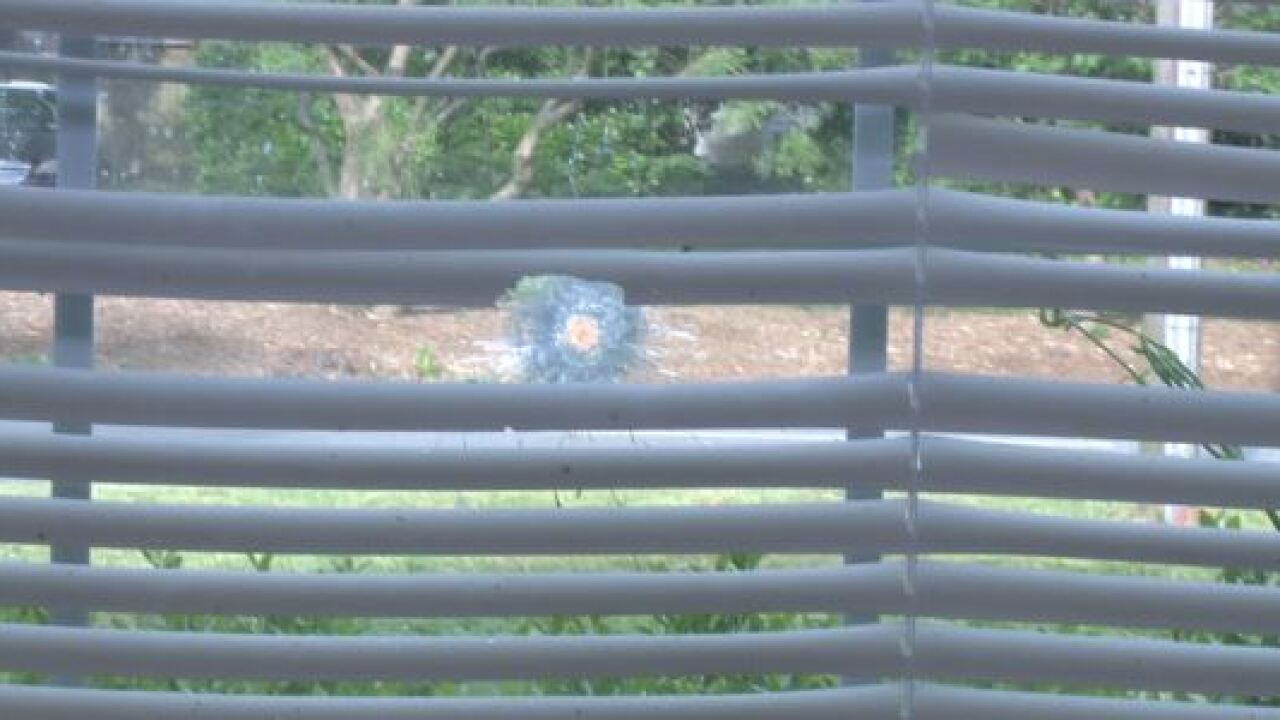 NORFOLK, Va. — A single mother of four fears for her children’s lives after she says her home has been a target of gun violence in three separate shootings within a week.

Arnicia Nixon say someone fired a single gun shot at her house on Chesapeake Boulevard on Friday, May 3 and again the following Monday.

The most recent shooting happened Wednesday, and the damage is unmistakable.

“Wednesday morning, it was like 12:45 all I heard was [gunshot noise] and I just sat up on my bed,” says Nixon.

Nixon says the trouble started after she offered to let her son's best friend live with the family temporarily while he gets back on his feet.

“As soon as I sat up, tears started coming from my eyes because I didn’t know what was going on,” she says. “I just looked downstairs because I wasn’t coming downstairs, and I seen the glass shattered right here and I just called the police.”

It’s difficult to keep track of just how many bullet holes there are. Holes can be seen outside and inside — in the doors, walls and windows.

Just a few steps next door, Michelle Hogge says hearing those gunshots night after night has her fearing for her family's safety, too.

“Me and my husband [are] already talking about moving just to get away from the shooting. With my sons right there, I’m just more worried about my kids than myself,” says Hogge.

No one has gotten hurt, but Hogge thinks it’s only a matter of time.

“I already told my husband this has got to end; something has got to stop. I’m going to pray if one of the bullets came my way. It could’ve been my son, and that’s what worries me the most,” she says.

Nixon says it’s too dangerous for her kids stay in the home, but she won’t be scared at her house.

“I just feel bad for them if they come back,” she says.