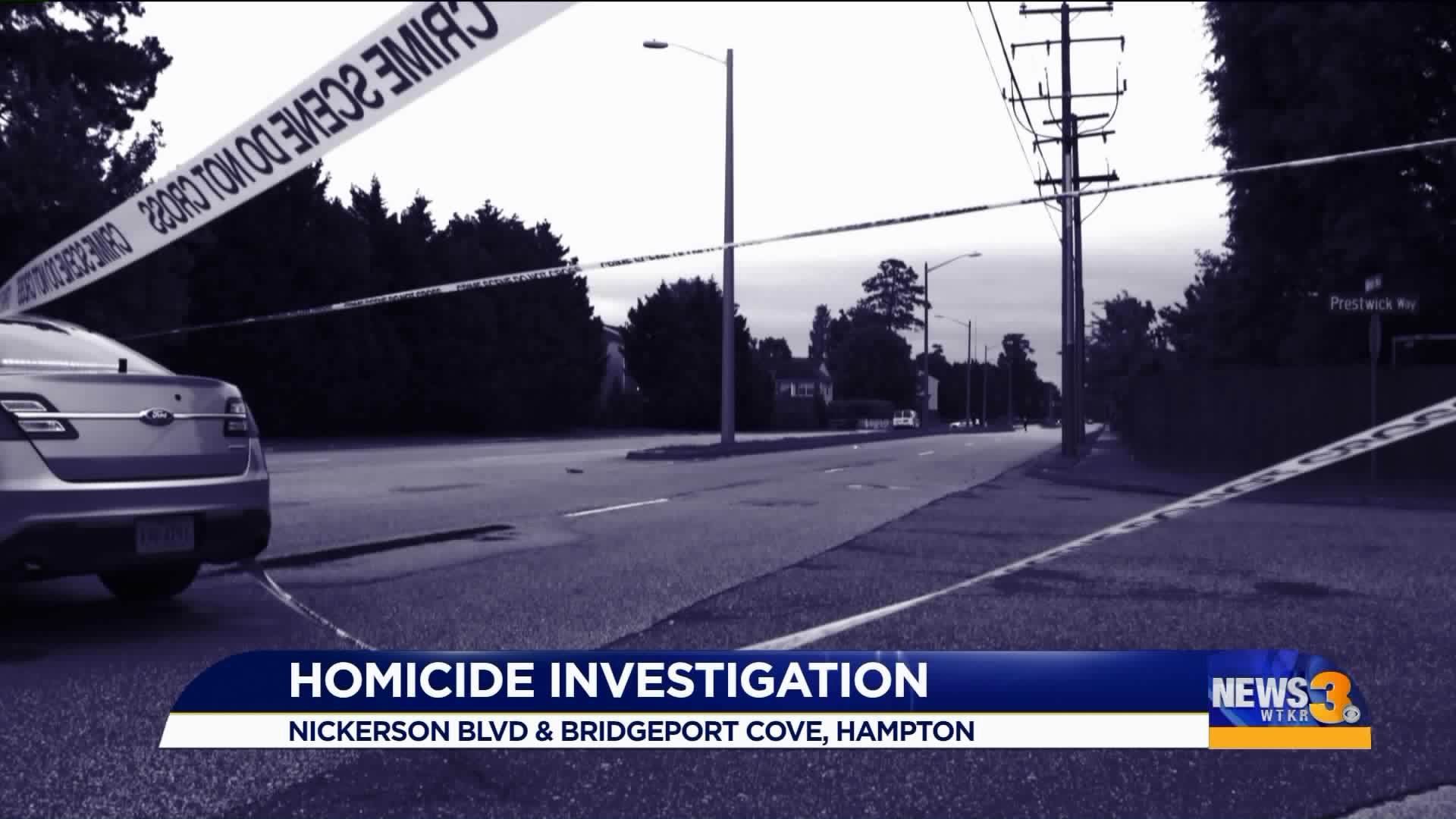 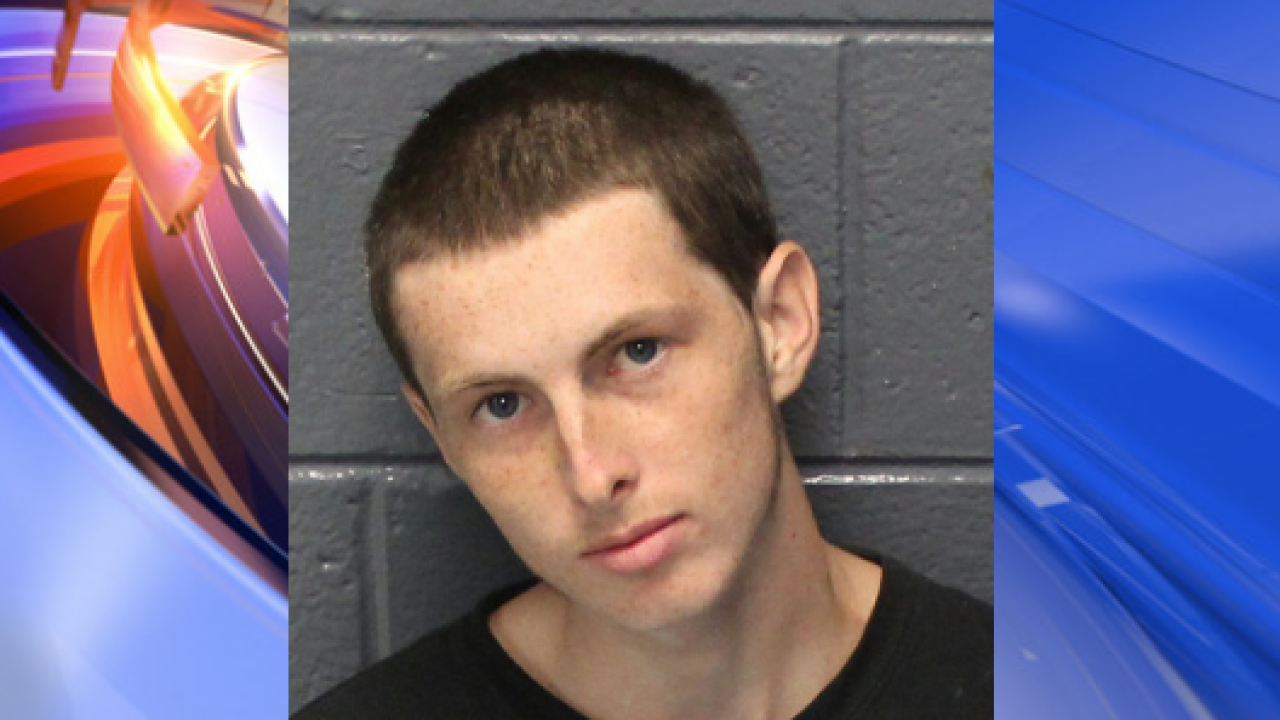 HAMPTON, Va. - The Hampton Police Division announced they have arrested an 18-year-old Hampton man after a shooting in the area of Nickerson Boulevard and Bridgeport Cove left a man dead May 12.

According to police, at 2:40 a.m., Public Safety Communications received a call in reference to a fight in progress. While en route, the call was upgraded to a shooting.

When officers arrived, they found 22-year-old Cedric Bryant Carter in the roadway suffering from gunshot wounds. He was pronounced dead by first responders.

In late May, Kaleb Nicol was arrested in Virginia Beach in connection with the incident.

While Nicol was originally charged with three counts of shooting into an occupied dwelling, on June 25 police announced he has now been charged with one count of Murder.

Nicol remains in custody at the Hampton City Jail.