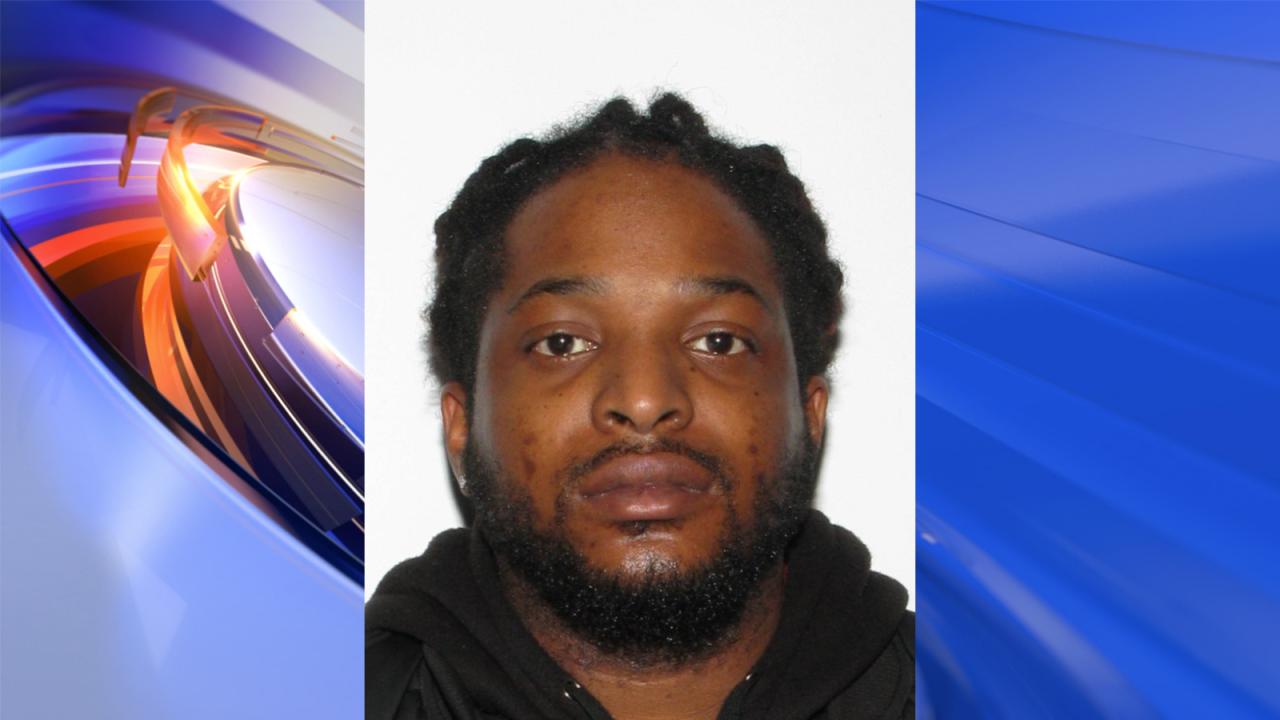 CHESTERFIELD COUNTY, Va. – Police are investigating a homicide that occurred in the 7400 block of Midlothian Turnpike on Sunday.

At around 5:15 a.m., police responded to Chippenham Square Shopping Center for a report that a man had been shot.

Upon arrival, officers discovered 27-year-old Dwayne R. Reid suffering from an apparent gunshot wound. Reid, of the 500 block of Coral Key Place in Newport News, was transported to a hospital where he died as a result of his injuries.

Detectives obtained warrants for 29-year-old Darren Damion Douglas for second degree murder and use of a firearm in the commission of a felony in relation to this incident.

Douglas is described as a black male, five feet five inches tall and 169 pounds. He has black dreadlocks with red tips and brown eyes.

Anyone with information about Douglas’ whereabouts or this incident is urged to contact the Chesterfield County Police Department at (804)-748-1251 or Crime Solvers at 804-748-0660.