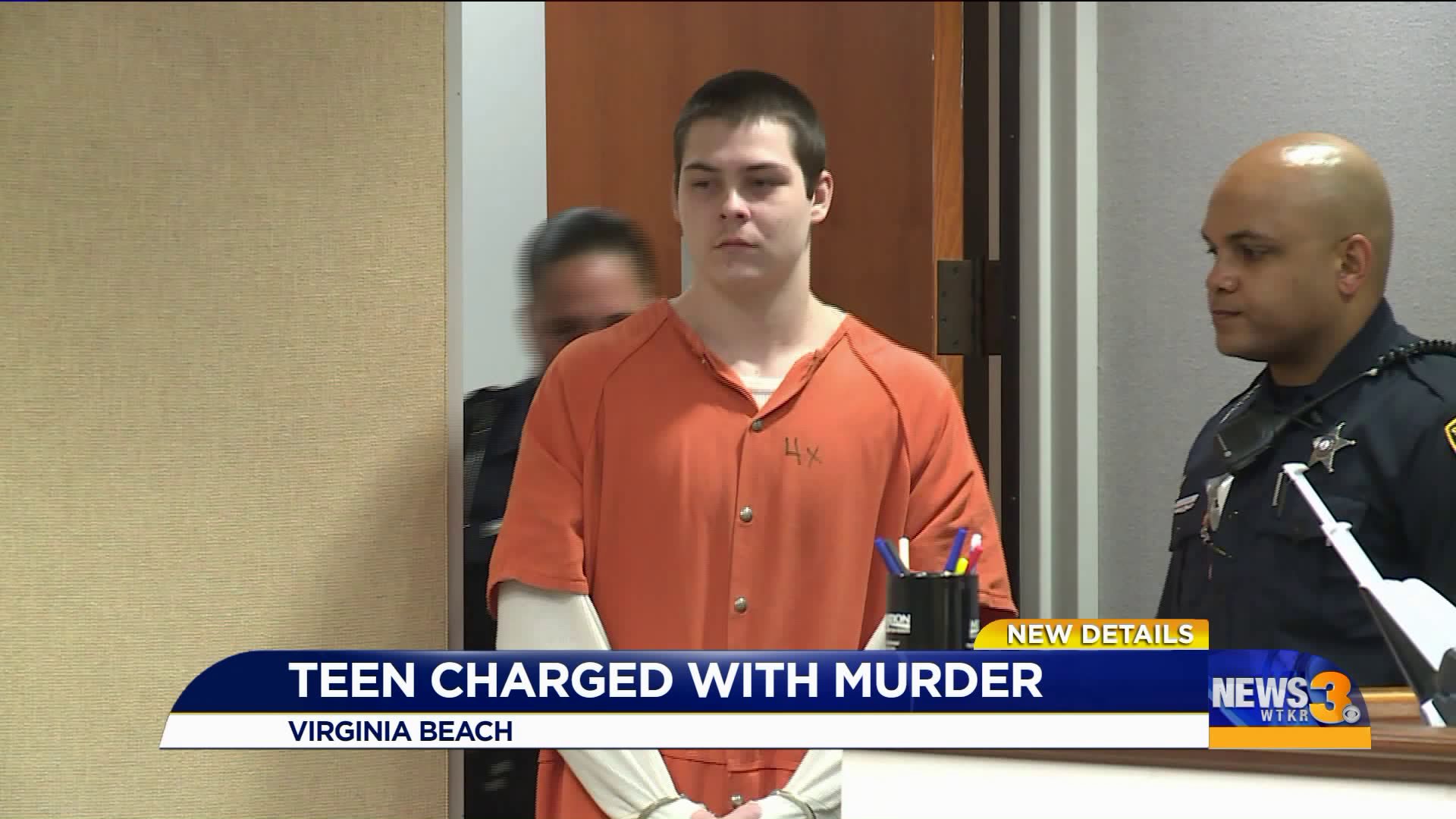 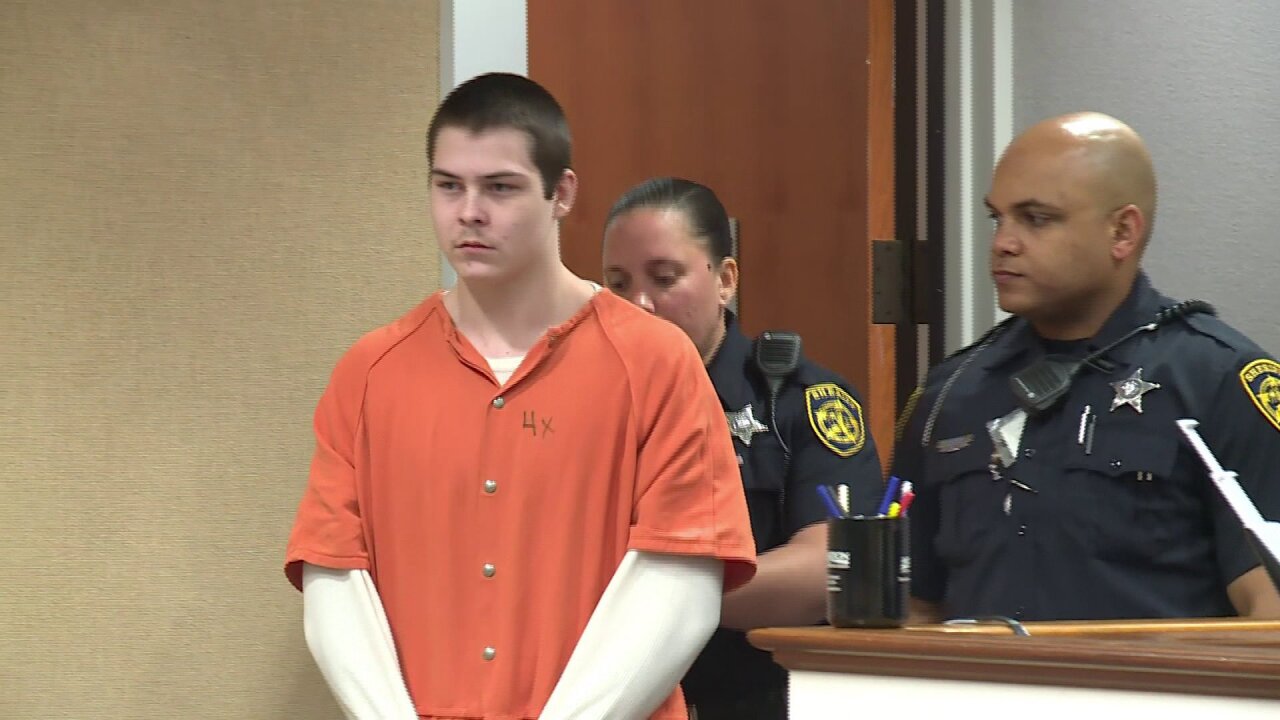 VIRGINIA BEACH, Va. - 19-year-old Jacob Meadows was in court with a different look than his mugshot. Both families of the victim and the defendant were inside of the courtroom. It was an emotional time for both families.

Meadows' charges stem from an afternoon back in December when there was a deadly shooting on Elson Green Avenue.

Today in court, we learned the deadly shooting surrounded what lawyers say was a drug deal gone wrong. Both attorneys spent much time on the autopsy report, but more specifically on the direction the shots were fired from the defendant's weapon and where they hit the victim.

A sergeant from the Virginia Beach Police Homicide Unit says eight shell casings were found at the crime scene. The autopsy report states shots hit the victim from the front - which is why the defense believes Meadows was defending himself.

"The decedent had a weapon. He robbed them. He robbed them of marijuana, which I understand is a controlled substance, but he still committed a robbery. He displayed the weapon during the course of the robbery was leaving and then turned toward Mr. Meadows. I think it's important to note there were multiple people inside of the house. He turned and that's when shots were fired," says James Broccoletti, Defense Attorney.

Meadows is due back in court for his trial. A trial date has not been set at this time.