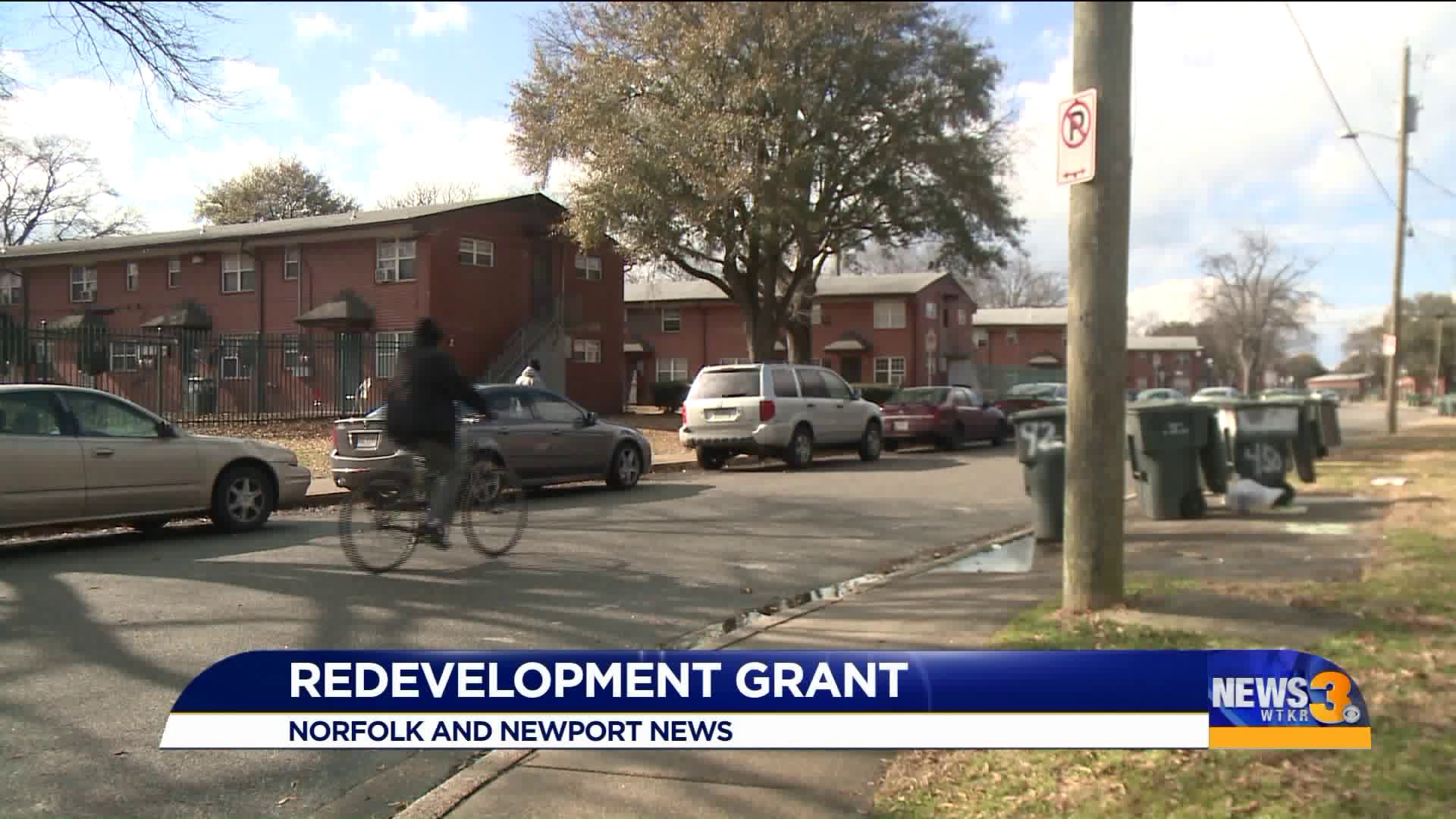 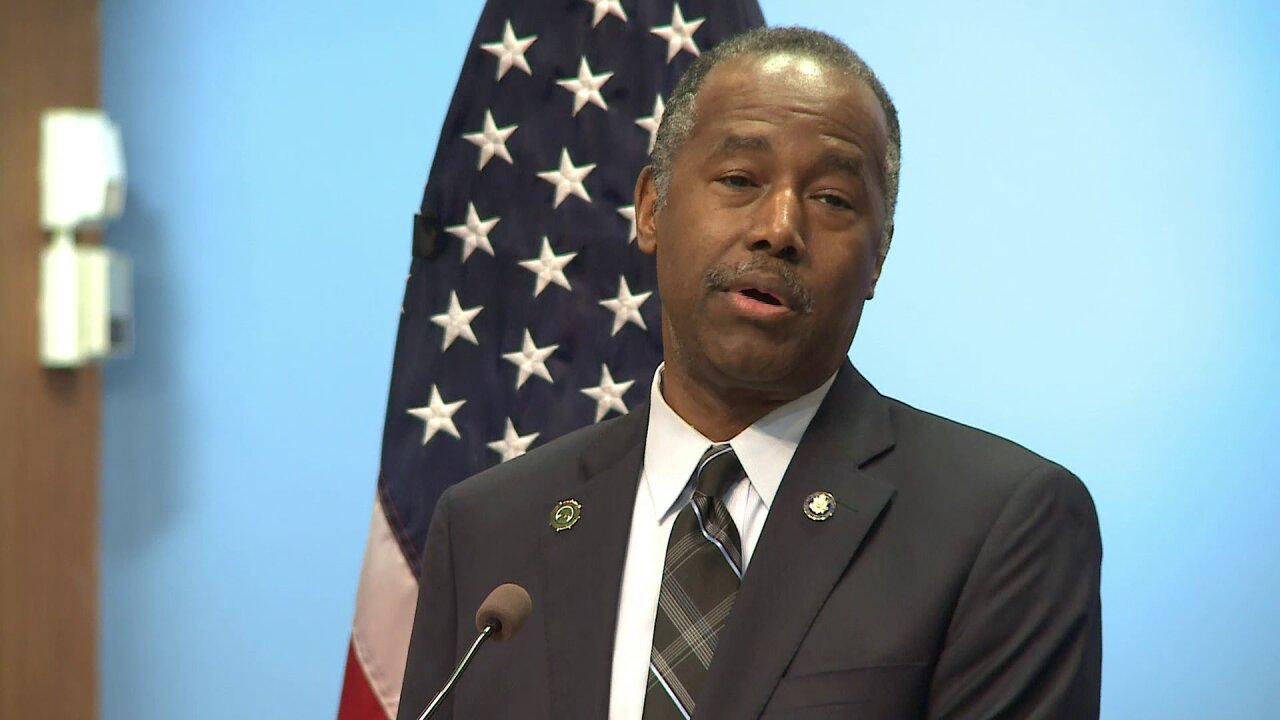 "HUD's work is about more than just housing those in need; we also have a responsibility to help create thriving communities where residents can grow and flourish," Carson said. "The grants we are announcing today will leverage additional funds to revitalize entire neighborhoods and create more opportunities for those who live there."

#NewportNews will get a $30M grant to “redevelop severely distressed public or assisted housing”. The grant will also revitalize surrounding neighborhoods. https://t.co/g9rNL2B5qu via @WTKR3 pic.twitter.com/YHxW0hMruy

Last year, Carson visited Norfolk to tour areas of the city that could qualify as Opportunity Zones, designed to encourage investment in low-income urban and rural communities across the country. Newport News was a finalist in the running to receive a grant from the Department of Housing and Urban Development that year.

A total of 988 public housing units will be replaced with 1,730 new mixed-income, mixed-use housing units. Housing choice vouchers will be given to households impacted by the replacement.

For every $1 in funding they receive, the awardees and their partners will leverage an additional $7.30 in public and private funding for their project proposals, bringing in an expected total of $620.5 million.

The remaining $25 million will go towards the North 30th Street Corridor in Omaha, Nebraska.