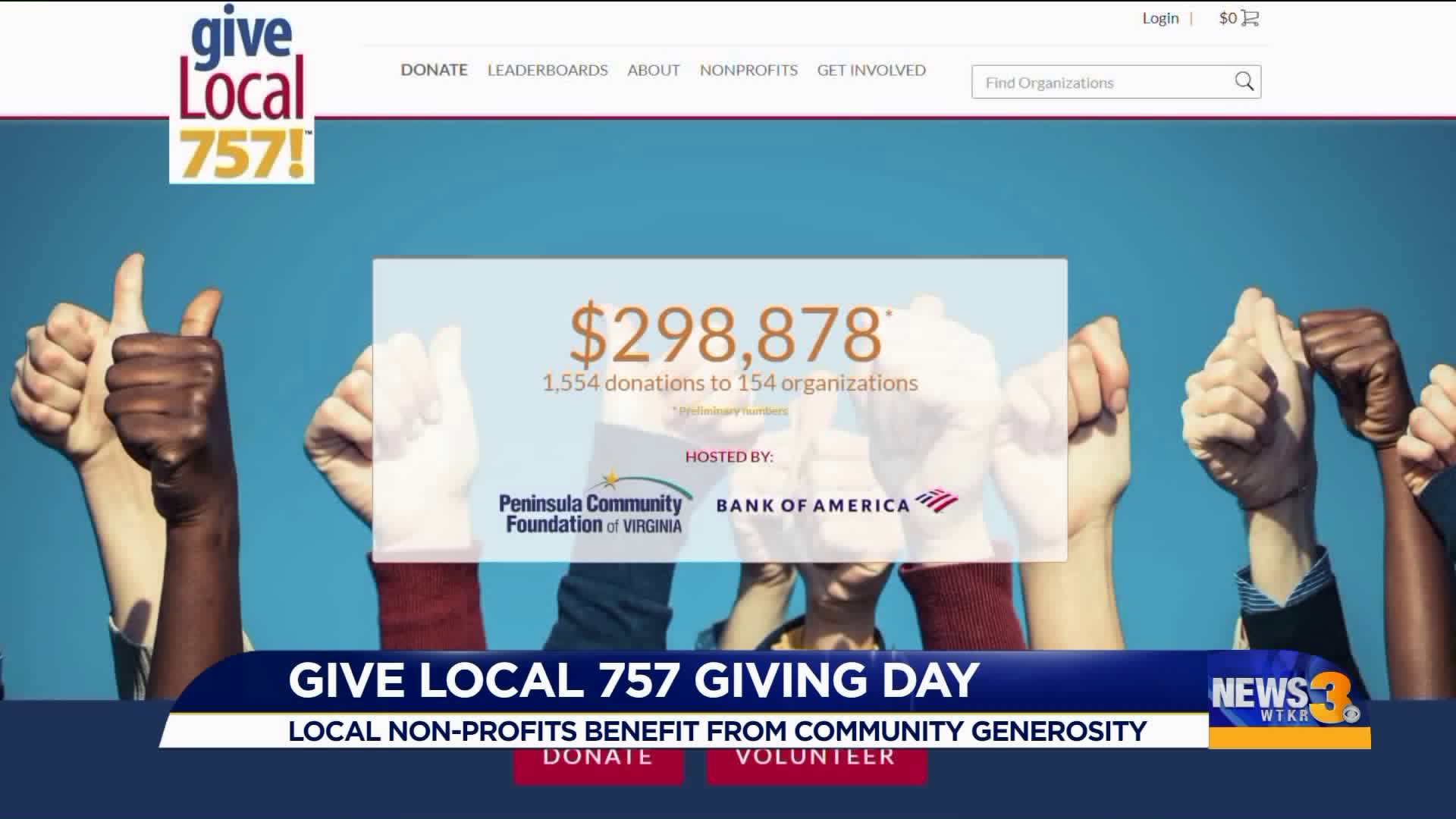 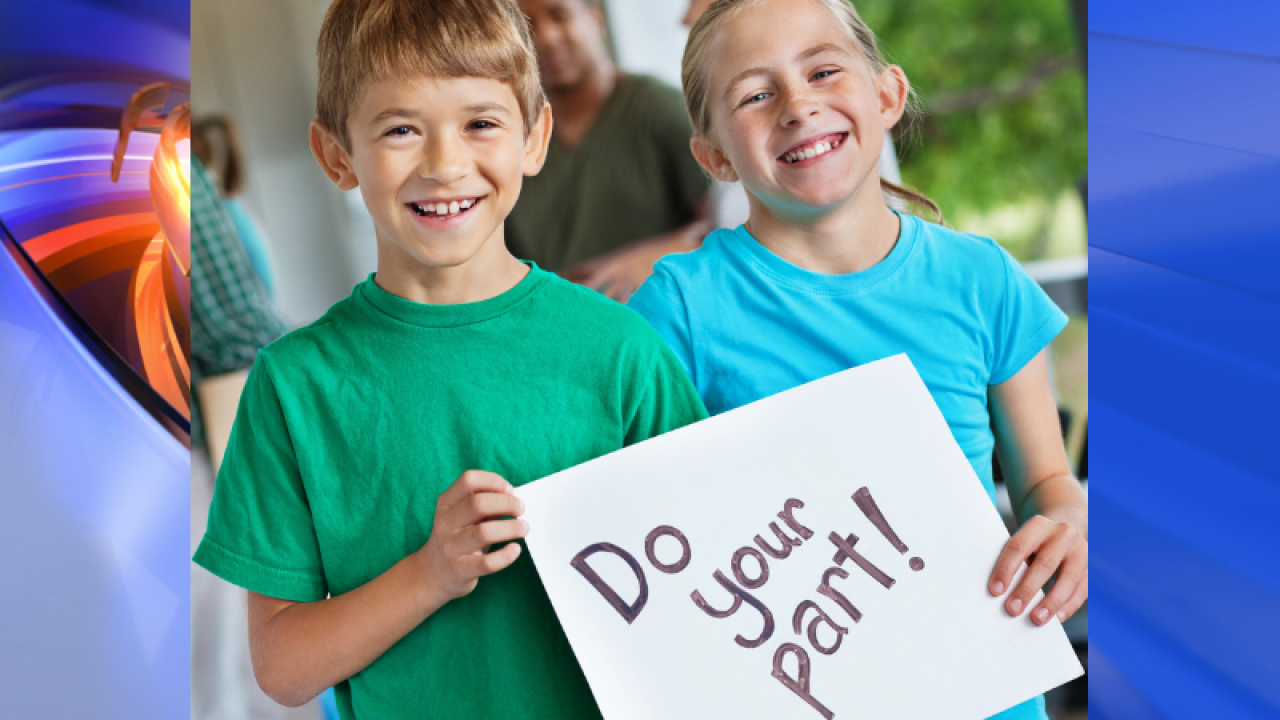 Is there a local cause you support? Give Local 757's annual Giving Day is a good time to make a donation.

This year's event started at midnight Tuesday and runs until midnight on Wednesday with more than 200 listed Hampton Roads nonprofits hoping to benefit.

Peninsula Community Foundation is behind the event with a goal to "strengthen local nonprofits by sparking and growing philanthropy in our region."

Wednesday morning the site was reporting they had almost $800,000 donated with over 9,000 donations and 217 organizations.

This year, nonprofits like Vanguard Landing are hoping to get a slice of that pie. Vanguard Landing is a unique community planning to break ground on Princess Anne Road in Virginia Beach later this year.

"We've done our research, we've gone and visited other communities in the country. I think there's over 120 of them nationwide. We're going to be the newest one, the only one in Virginia," she said.