Moon Mission Artemis: NASA plans to send the first female to the moon in 2024 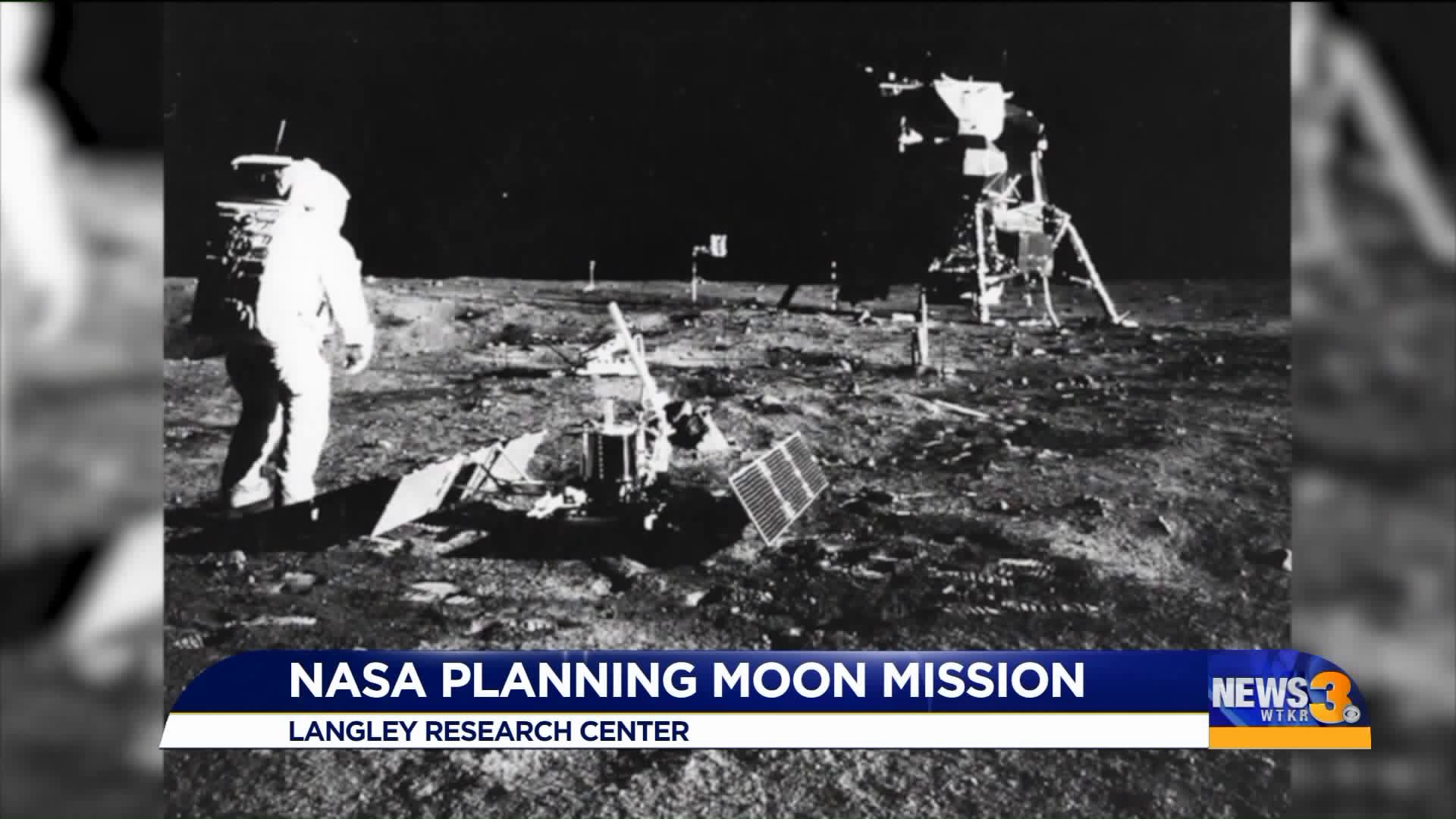 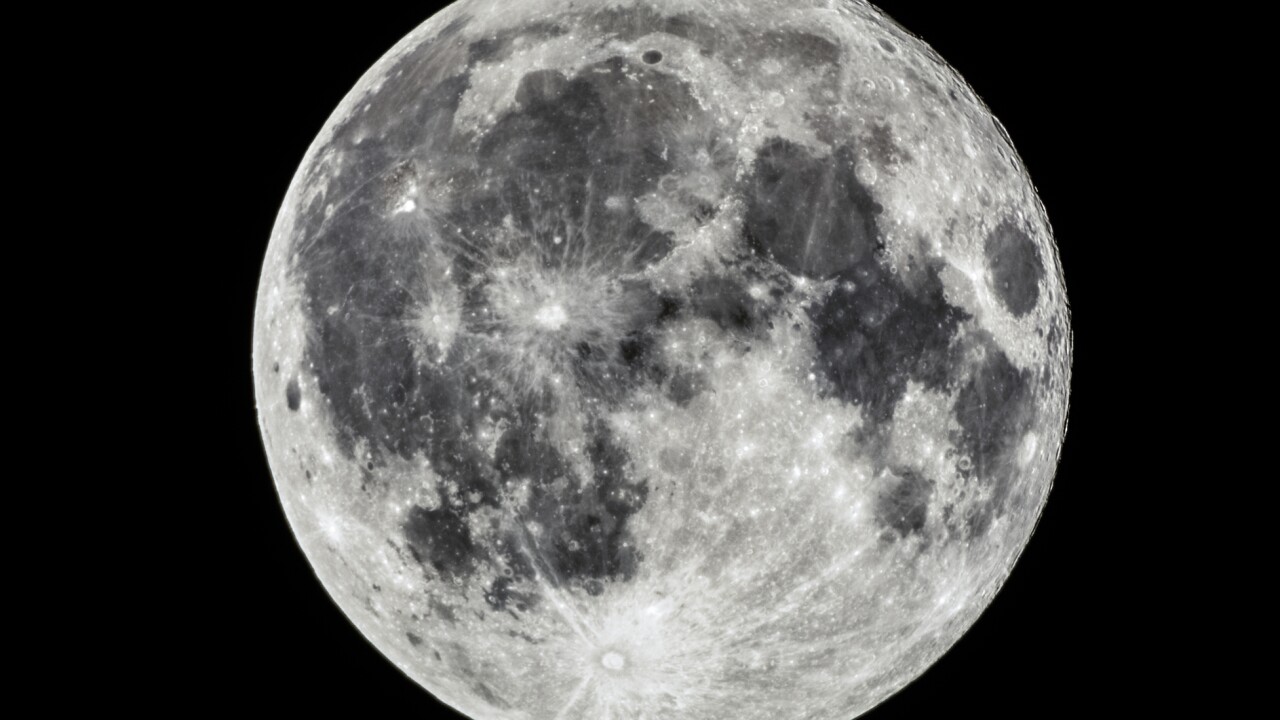 HAMPTON, Va. - The mood is one of elation and excitement at NASA's Langley Research Center in Hampton.

"Today is a big day for us. Getting additional up funding before the start of the next fiscal year is exciting," said Debbie Tomek, Deputy Director of Space Technology and Exploration at NASA's Langley Research Center.

"This isn't just males on the moon like it was during Apollo; we now have a diverse workforce," stated Tomek.

It hasn't happened in five decades. Twelve men have only walked the moon, all of whom were American.

"This new mission is called Artemis, a play on Greek gods. This mission is named after Apollo's twin sister," said Tomek.

The budget increase of $1.6 billion from the Trump administration is on top of the initial $21 billion dollar ask from NASA to accelerate the return to the lunar surface.

Artemis is still in its infancy. The additional funds will be used to fine tune hardware, robotic technology exploration and the creation of lunar landers, much of which will take place at the Langley Research Center in Hampton.

"To me, it's about human curiosity, the ability to know our origins of the Earth, where we came from and to explore. This helps us go further into the solar system to find life - that's pretty amazing," stated Tomek.