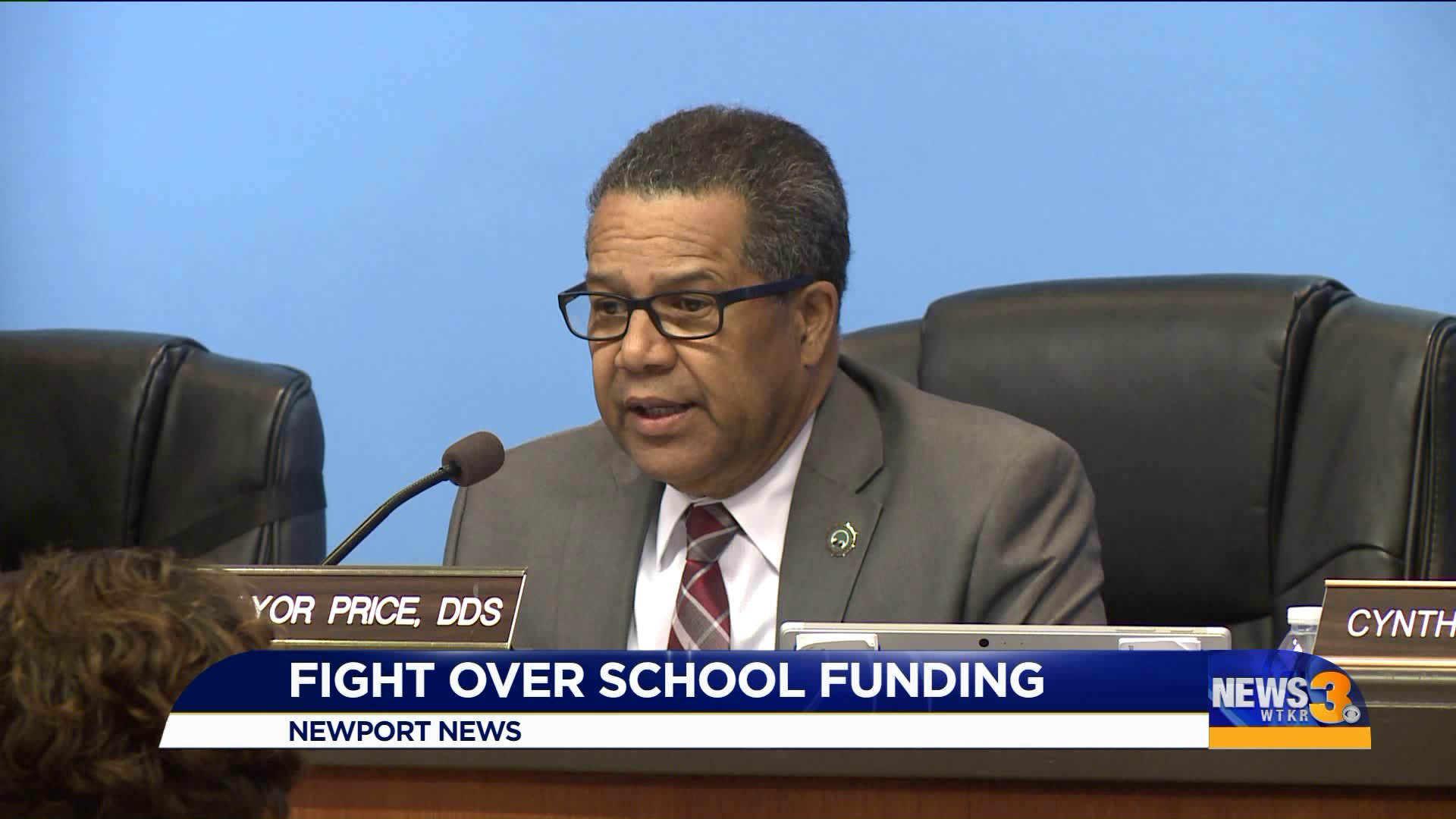 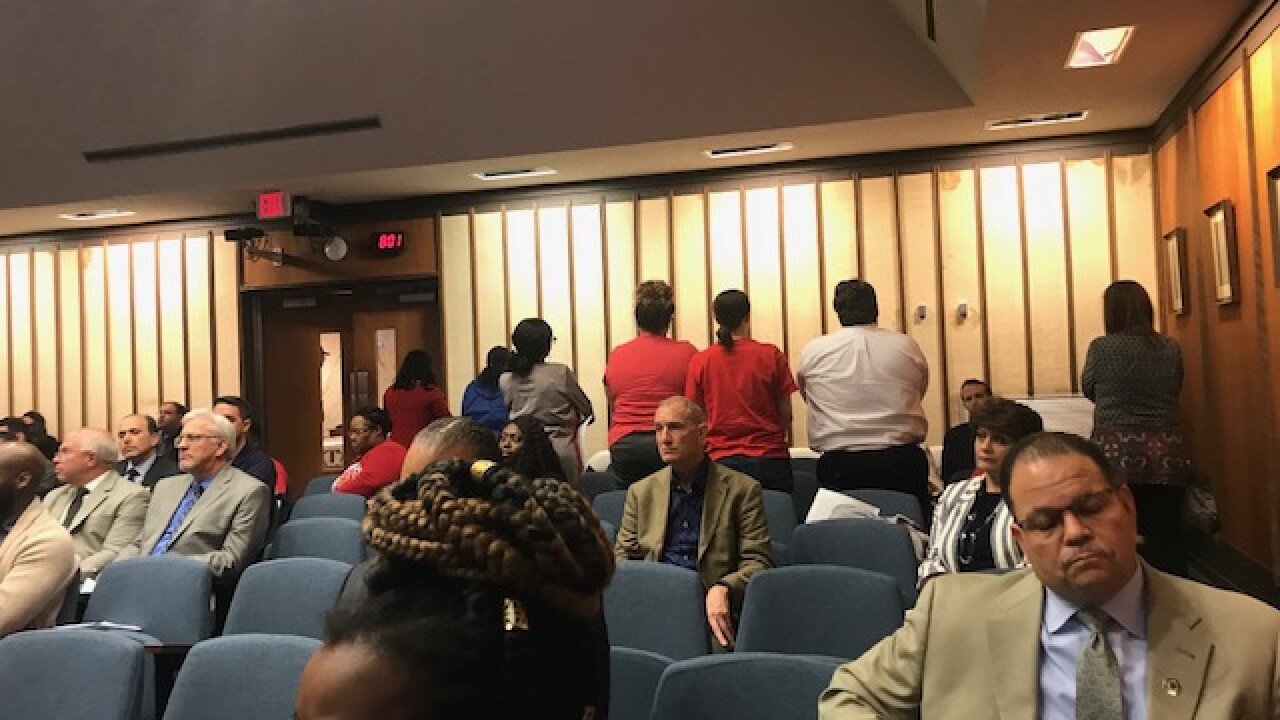 There were harsh words inside the meeting, and they say the problem boils down to communication and money.

A handful of education supporters turned their back to council members as they voted on the almost $900 million budget. It passed with a vote of 5-2.

City officials said the school system is getting the $113.3 million they requested from they city.

They said about $110 million will go into their operating budget and $2.4 million from the city’s general fund as additional monies to meet their request.

Teacher and parent Mary Vause said she left the meeting disappointed for the third year in a row. She was among several people who urged city council to vote against the proposed budget.

“Every year they’ve given us either stagnant funding - or this year, level funding - which is an even worse insult. I guess all I can hope for is that it’ll get better next year,” said Vause.

Councilman Dave Jenkins voted against the budget and was critical of the amount that schools were getting.

“I urge you to see this only as a setback and a delay, but not a defeat. We will fight again,” said Jenkins.

But several were in support of it.

Councilman Harris and Councilman Davis voted against the proposed budget.

Councilwoman Vick said there is a lot of miscommunication and stressed that they were not cutting school funding. She said the school board and superintendent are in charge of giving raises to teachers, not the council.

Councilwoman Woodbury said she would like to see teachers get raises and said they funded the same amount that was requested. She said accusing each other of wrongdoing is a terrible example for the children.

Councilwoman Cherry thanked all the various educational jobs in the school district and said she supported the budget.

Mayor Price issued a memo that read, in part, the budget “builds and advances upon request public safety enhancement, promotes community revitalization and enables an environment that fosters financial stability and growth for all members of the community.”

Mayor Price said city officials and school leaders need to make this a better process and communicate with each other better.

“We have to have better communication. We have to have a understanding of each other‘s needs and resources,” said Price, “but throwing under each other under the bus and pointing fingers is not something the city is going to continue.”

The city says there are no tax increases and there is only one fee increase, which is the storm water fee that is going up $0.25 per month for an annual increase of $3 for the average homeowner.