Photo gallery: A look through the years of the Big Bang Theory 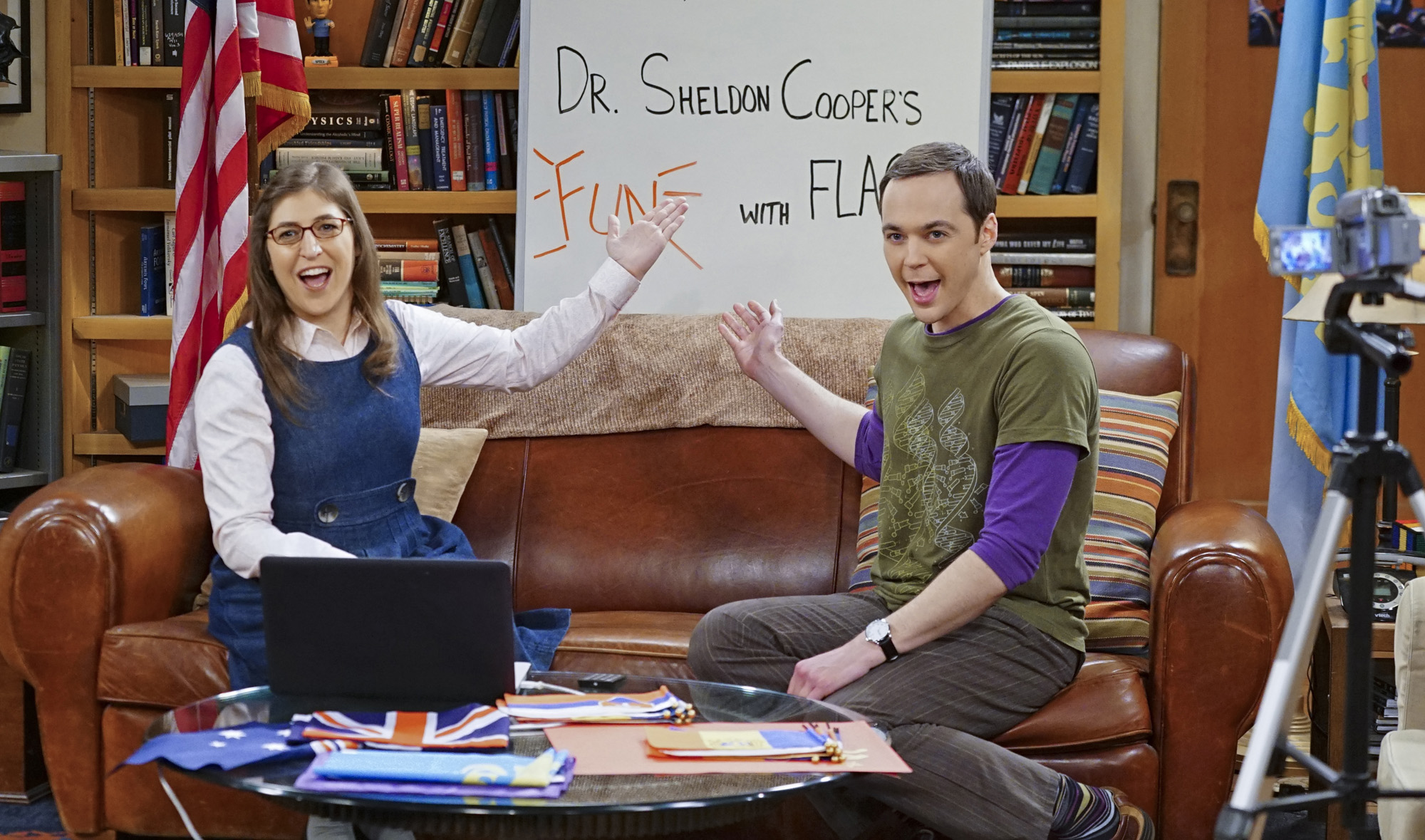 TV’s longest-running multi-cam comedy in history is officially coming to an end.

In an announcement made in August of 2018, CBS and creator Chuck Lorre said the upcoming 12th season of “The Big Bang Theory” would be its last.

The hit series will wrap up its 12-season run with a record-breaking total of 279-episodes, and will air its series finale on May 16 right here on News 3 at 8 p.m.

The series, which has been a consistent Emmy nominee throughout most of its run, averaged a 2.7 live + same day rating in its 11th season, down from the 3.1 L+SD average of its 10th. It was the highest-rated show on TV too, up until 2018 year when it was dethroned by ABC’s “Roseanne” revival.

We wanted to take a look back at some of the funny, touching and emotional memories that the show provided through pictures.