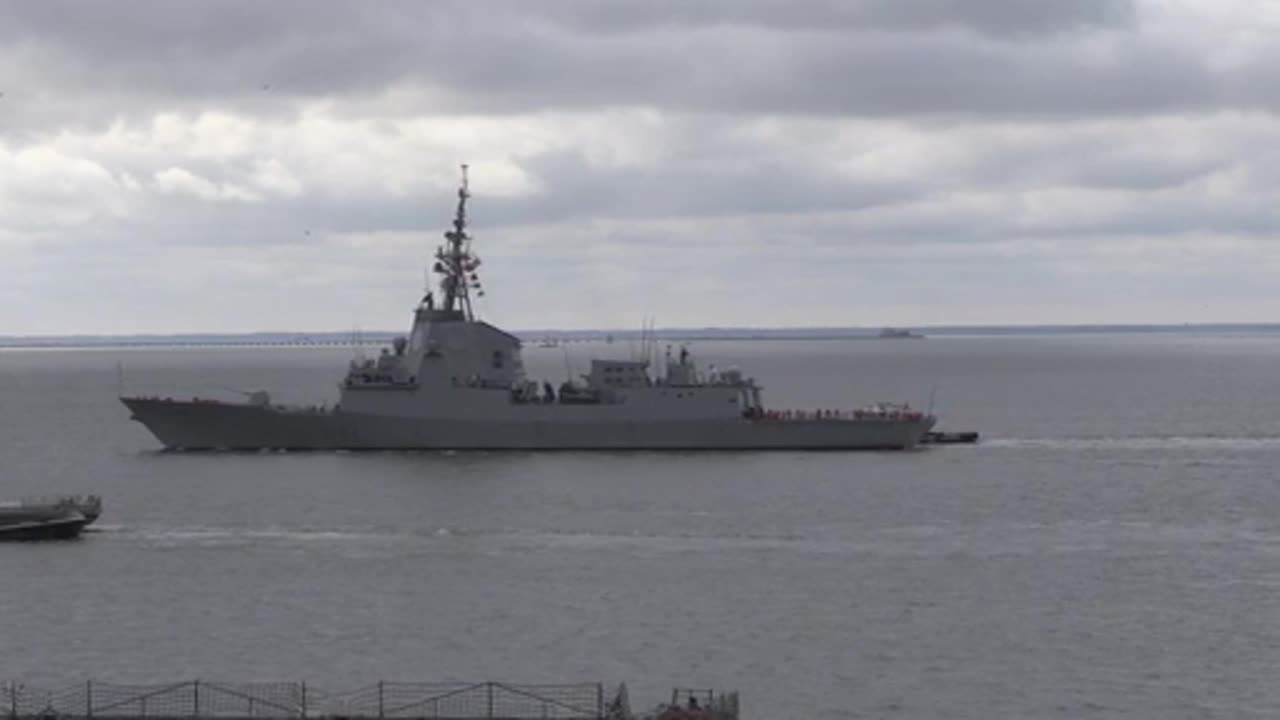 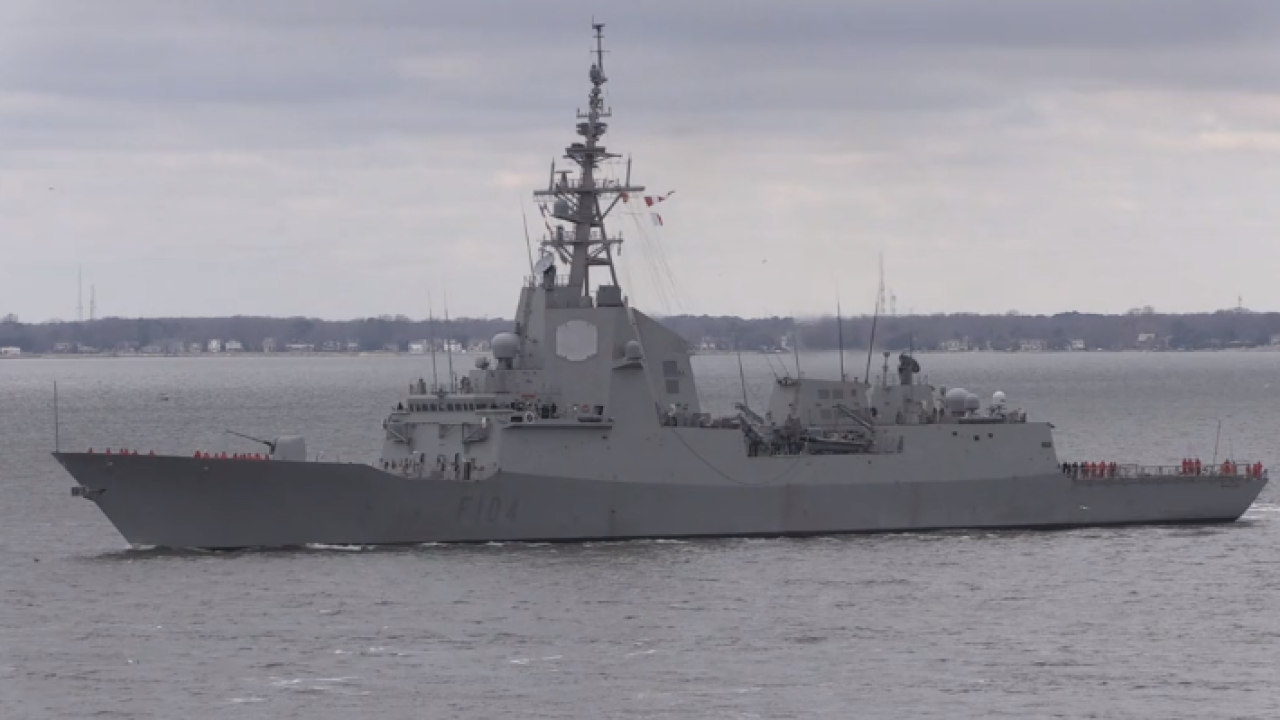 Spain will be pulling its Méndez Núñez navy frigate from the USS Lincoln Strike Group because of United States authorities have changed what the original mission was supposed to be, according to El Pais, a Spanish newspaper.

The paper is reporting that the move by Spain's acting defense minister, Margarita Robles, comes after the USS Abraham Lincoln headed toward the Persian Gulf as tensions between Iran and the United States have grown in recent weeks.

With tension escalating between Iran and the U.S., Spain is looking to not be caught in the middle, according to El Pais. The use of the Méndez Núñez as a show of force is the singular issue - and change in agreement - Spain is concerned with.

The US and Spain had both agreed to a deal 2 years ago that would include the Méndez Núñez and its 215 sailors in training missions with the USS Abraham Lincoln.

The Méndez Núñez will likely rejoin the USS Abraham Lincoln and other ships once the strike group's mission in the Persian Gulf is over. This would likely take place at some point in the Indian Ocean.

The @Armada_esp frigate Méndez Núñez has been pulled out of the @CVN_72 Carrier Strike Group because of the change in mission to the Middle East with rising US-Iran tensions. The Spanish frigate had trained & deployed with the group from Norfolk. https://t.co/Jc3DBhd9qF @WTKR3 pic.twitter.com/FUpP0HCFb8

The USS Lincoln Strike Group is already heading toward the Strait of Hormuz where it will enter the Persian Gulf. The fleet has reportedly already crossed the Bab-el-Mandeb Strait.

According to El Pais, the deal between Spain and the US to have the Méndez Núñez in the USS Lincoln Strike Group would have run through October 31 as part of a six-month mission that started in April.

The Méndez Núñez was in Norfolk back in January and conducted group exercises with Carrier Strike Group (CSG) 12.

Iranian ambassador to UN accuses the US of 'psychological warfare'

Iran's ambassador to the United Nations accused the US Tuesday of engaging in "psychological warfare," citing President Donald Trump's public threats and his administration's military maneuvers.

Relations between the US and Iran have worsened in recent months, particularly after the US withdrew from the 2015 nuclear deal last year, prompting Tehran to partially withdraw from the pact last week.

"These are all psychological warfare in our opinion. We are not in the business of trying to create conflict in our neighborhood, because nobody is going to have benefited from such a conflict in our region except for a few — as I explained earlier — some people in Washington and some countries in our neighborhood," Majid Takht Ravanchi told CNN's John Berman on "New Day."

The ambassador was responding to a report from The New York Times that said acting Defense Secretary Patrick Shanahan recently presented a plan to top national security officials that would send as many as 120,000 US troops to the Middle East in the event that Iran strikes American forces in the region or speeds up its development of nuclear weapons.

The Times said it's unknown whether Trump had been briefed on the plan, but noted that Shanahan discussed it days after the Trump administration cited "specific and credible" intelligence last week that suggested Iranian forces and proxies were targeting US forces in Syria, Iraq and at sea.

Last week, Trump warned that "it would be a very bad mistake" if Iran's leaders "do anything," a statement Ravanchi said he did not know the meaning of.

"Iran is having great relations with our neighbors. Iran is in the Persian Gulf area, we are not in Gulf of Mexico, so these questions (about Trump's warning) should be directed to those people who have come to our neighborhood from thousands of miles," he told Berman.

Trump also said last week he would like to see Iranian leaders call him, a move Ravanchi indicated would not happen as long as the US continues putting pressure on the country.