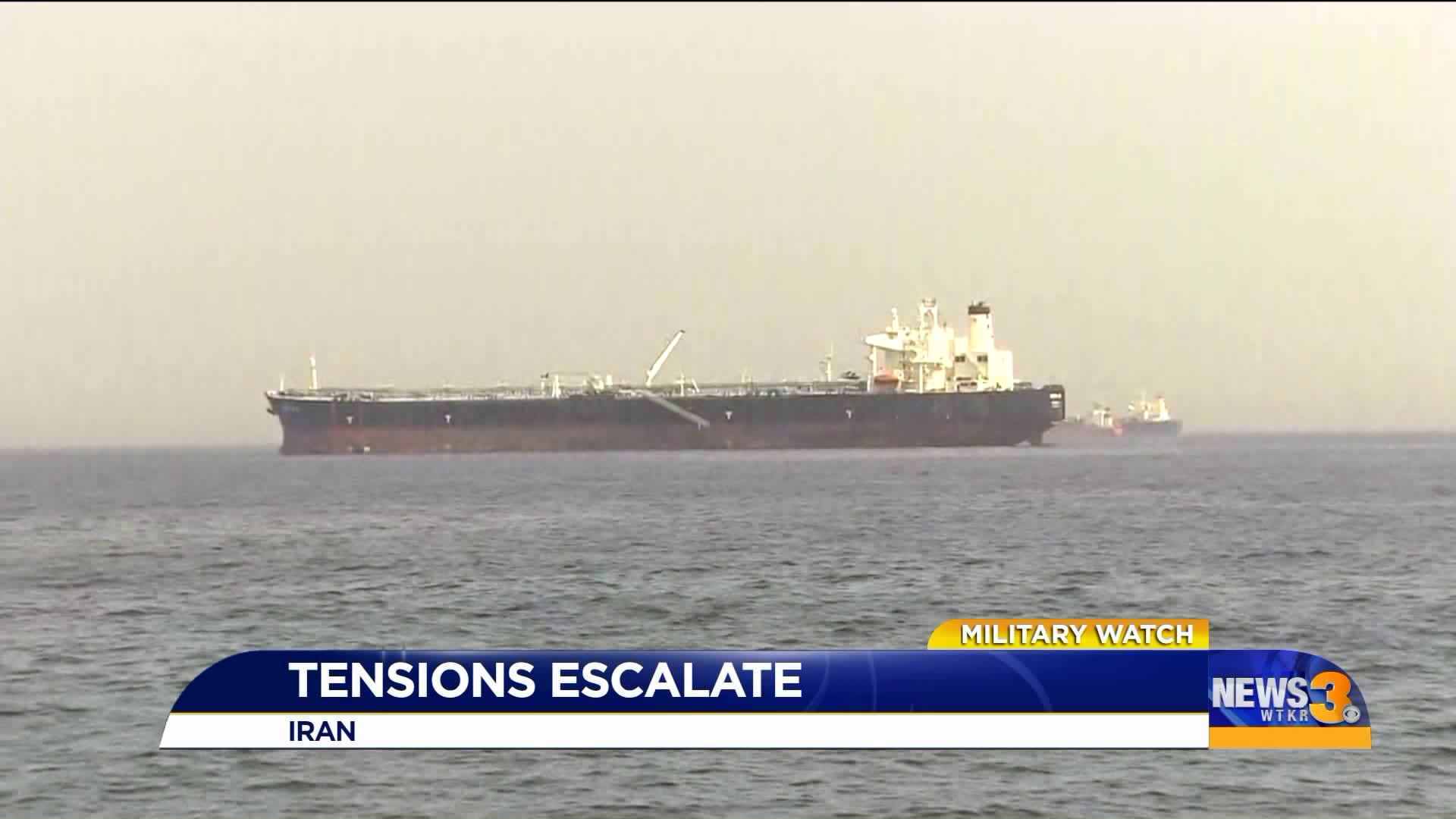 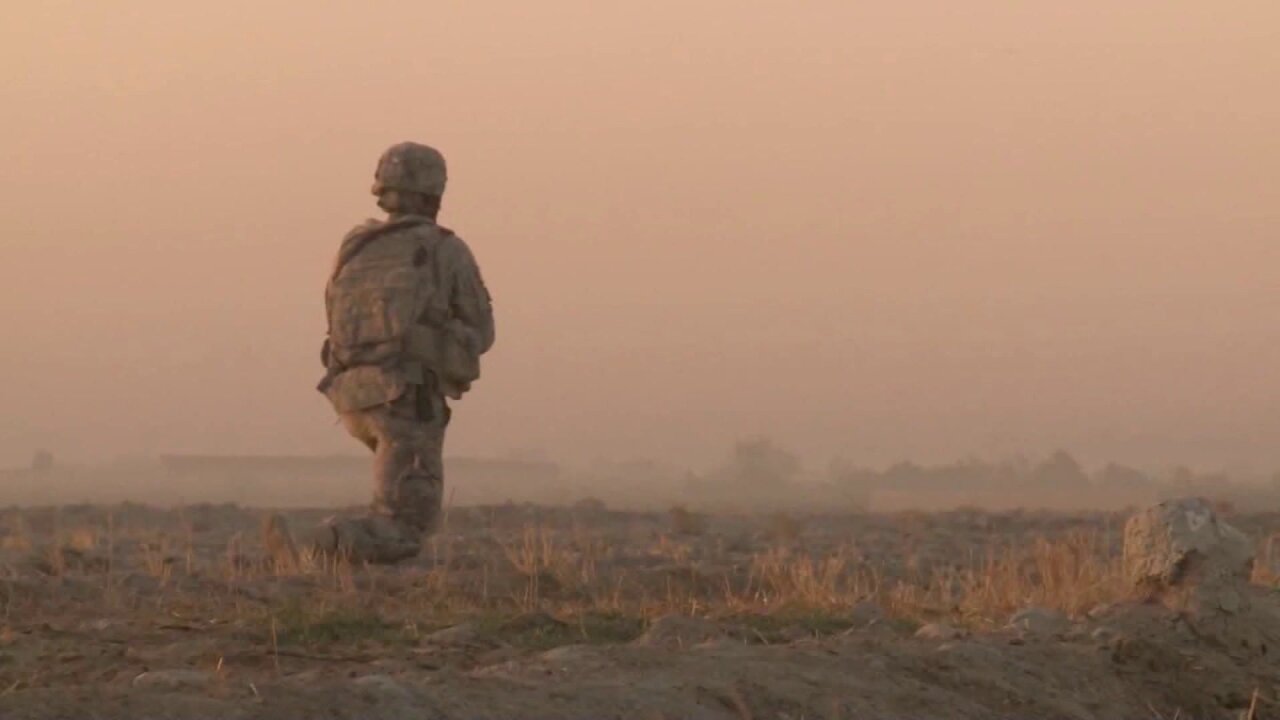 Acting Defense Secretary Patrick Shanahan presented a military plan at a meeting of top national security officials last week that would send as many as 120,000 US troops to the Middle East in the event that Iran strikes American forces in the region or speeds up its development of nuclear weapons, The New York Times reported Monday.

The Times said the plan, which does not call for a land invasion of Iran, was ordered in part by national security adviser John Bolton.

Citing administration officials, the Times said it is unknown whether President Donald Trump has been briefed on the plan, including the number of troops. The Times said the meeting occurred days after the Trump administration cited "specific and credible" intelligence last week that suggested Iranian forces and proxies were targeting US forces in Syria, Iraq and at sea.

The meeting included Bolton, Gen. Joseph Dunford, the chairman of the Joint Chiefs of Staff, CIA Director Gina Haspel and Director of National Intelligence Dan Coats, according to the Times.

The paper said the number of the troops discussed "has shocked some who have been briefed on them" and noted that the figure is close to the number of US troops that invaded Iraq in 2003.

A number of senior administration officials told the paper that even in its early stages, the plan shows "how dangerous the threat from Iran has become," while other officials "who are urging a diplomatic resolution to the current tensions, said it amounts to a scare tactic to warn Iran against new aggressions."

A senior administration official confirmed to CNN that potential military plans to send additional US troops to the region were reviewed last week during a meeting at the White House with the national security team, but did not say what the number of troops in that force would be.

Another senior administration official told reporters last week that if Iran does not remain in the 2015 nuclear deal, the White House would consider taking additional action beyond sanctions.

When asked by a reporter if the Pentagon would strike Iran's nuclear facilities if they go above 20% purity enrichment 60 days from now, the official said, "The President has been very clear that when the security of the American people are threatened, all options are on the table."

They added that Trump is "certainly not going to constrain his options if the Iranians take an action he thought was unacceptable."

Asked about the report Tuesday on "New Day," Iran's ambassador to the UN, Majid Takht Ravanchi, said such talk amounted to "psychological warfare" by the US.

The report comes as the White House closely monitors new developments in Iran. Last week, Iranian President Hassan Rouhani said the country was partially withdrawing from a landmark nuclear deal -- known officially as the Joint Comprehensive Plan of Action -- but would not fully withdraw, amid heightened pressure from the US in recent weeks.

It also comes days after US officials said the Pentagon's decision to move an aircraft carrier strike group and B-52 bombers into the region was a result of intelligence that showed that Iran is likely moving short-range ballistic missiles aboard boats in the Persian Gulf.

The concerns over the movement of the missiles was one of multiple threads of intelligence from various sources that led the US to believe Iran had a capability and intention to launch strikes against US targets.