Neighbors in Ocean View went more than a year with out a grocery store nearby - until Wednesday morning. The Harris Teeter finally opened its doors in the Ocean View Shopping Center, replacing the old Farm Fresh.

As you can imagine, people in the area are very excited. News 3 Photojournalist Jesse Varner showed us the new store.

"Exciting" would be the word to best describe the day, with shoppers happy they no longer have to venture far to get their groceries. The store's grand opening was officially marked by a ribbon cutting.

"Anytime we can cure a food desert and provide fresh food and fresh produce so that people can be healthy and eat well and live well, it makes me feel good," said Norfolk Mayor Kenny Alexander, who was in attendance for the grand opening.

Hungry customers told us they looked forward to sifting through the variety of choices available to them.

They also said the new store is much-needed in the community and will help relinquish its title of being a food desert.

"It's going to help this community more than you can think. Everyone's been dying to see something come in here. For a year they've been out, we needed it like it was no tomorrow," said Larry Gosling.

The Harris Teeter will provide fresher, healthier options, and people in the community will no longer have to rely on canned food.

"We're going to be fat and happy. We're getting to eat food that's fresh, that's good, that's not just canned and ramen and stuff from the Dollar General and Family Dollar and the Dollar Tree. Now we get really good food."

Mayor Alexander said the store's opening was the culmination of the city and the community working together to solve a problem.

"This is just an example of the city working with public and private partnerships, coming together to cure food deserts in the City of Norfolk," he said.

The store features its signature amenities including a hot foods bar, store-made sausage, a salad bar and a sub shop.

Store hours are from 6 a.m. to midnight. 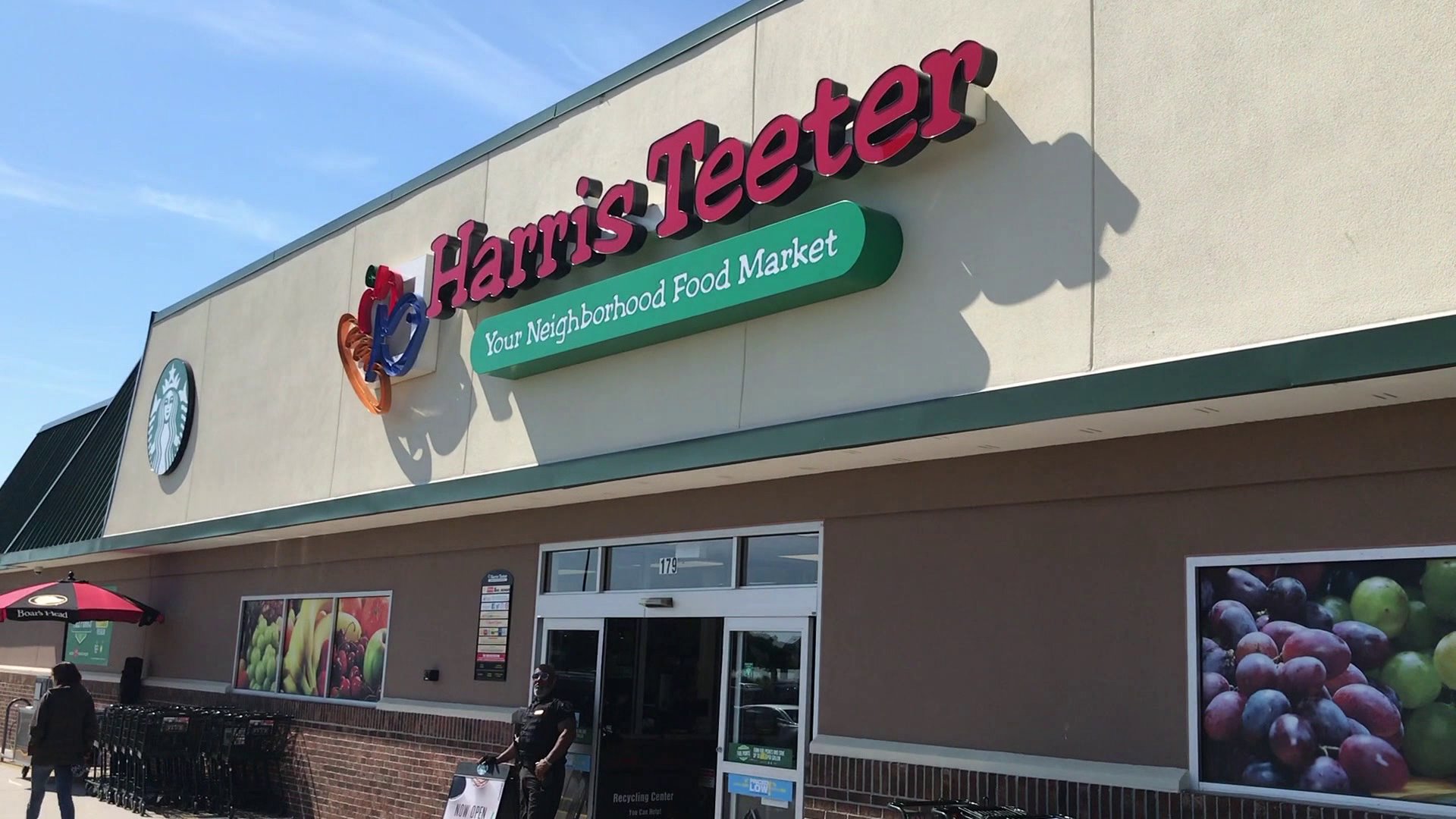