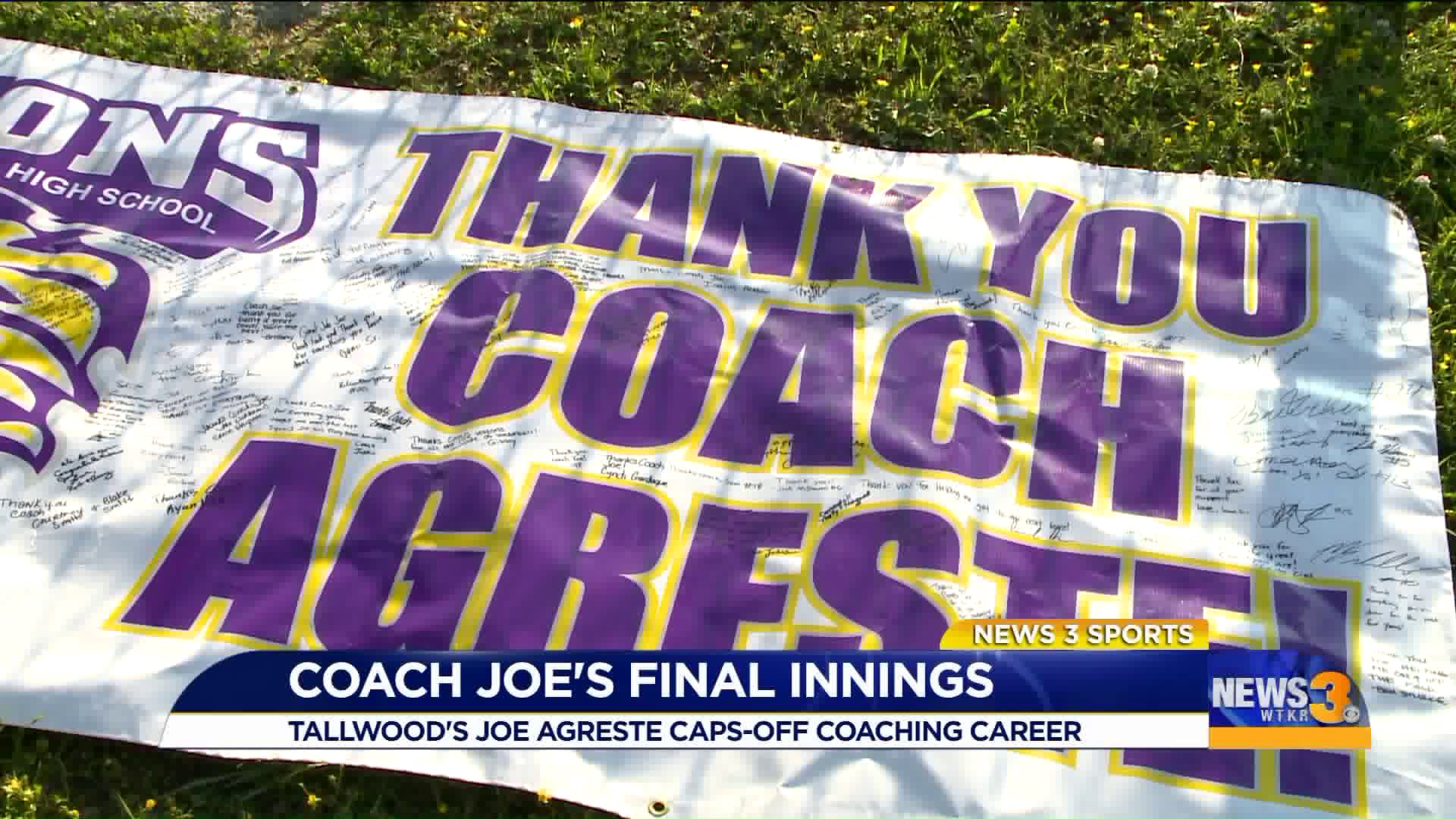 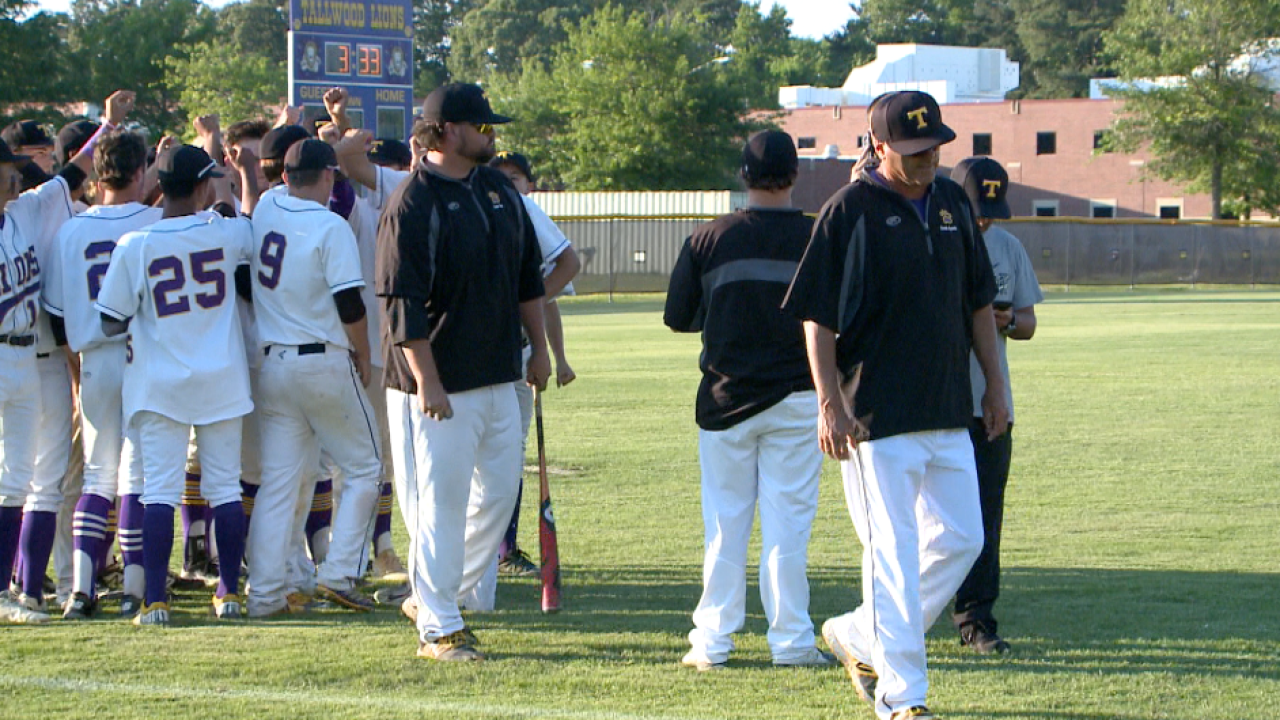 VIRGINIA BEACH, Va. - They arrive at Tallwood High School's baseball field for the evening's game. Some right-handed, some left-handed - all here because the final outcome matters.

Coach Joe Agreste has more than 200 career victories from stints at Atlantic Shores Christian School, where he led the program to its first state title, and currently in his fifth season at Tallwood.

Agreste did not play varsity baseball in high school - let alone college ball. He was a bowler, and a darn good one.

But he had spare passion for baseball. So Agreste worked his way up from middle school assistant to junior varsity head coach to where he is now. And where he is now is the end of the line. Agreste will retire after this season.

"This is not about me," Agreste noted. "There are a dozen other coaches that have better resumes, that have more wins."

But not many have made more of an impact.

"I’m going to miss him," his former player Luke Brunot told News 3. "He was an awesome coach, great role model and somebody I look up to and still seek advice from every now and then."

For his second-to-last home game, Agreste's former players and fellow coaches came to take part in a postgame surprise saluting a stellar career.

"It's great to see all the people that came to wish him well," said Bryant & Stratton College head baseball coach and former Major League pitcher Gary Lavelle. "He's deserving of everything. and has really done a lot for the baseball community in Hampton Roads – just a tremendous guy."

Messages written on a banner or spoken from the heart remind us the final score is not the ultimate outcome for those who have played for Coach Joe Agreste.