NORFOLK, Va. - A locally-based Navy SEAL pleaded guilty Thursday to his role in the 2017 death of a Green Beret in Mali. In court, he testified on details of the man's death, saying that it was a hazing gone wrong.

Chief Special Warfare Operator Adam Matthews will spend a year in confinement and was sentenced to a Bad Conduct Discharge.

Matthews and the group put duct tape around Melgar's legs and arms. According to Melgar, the other SEAL, Tony DeDolph, put Melgar in a chokehold. 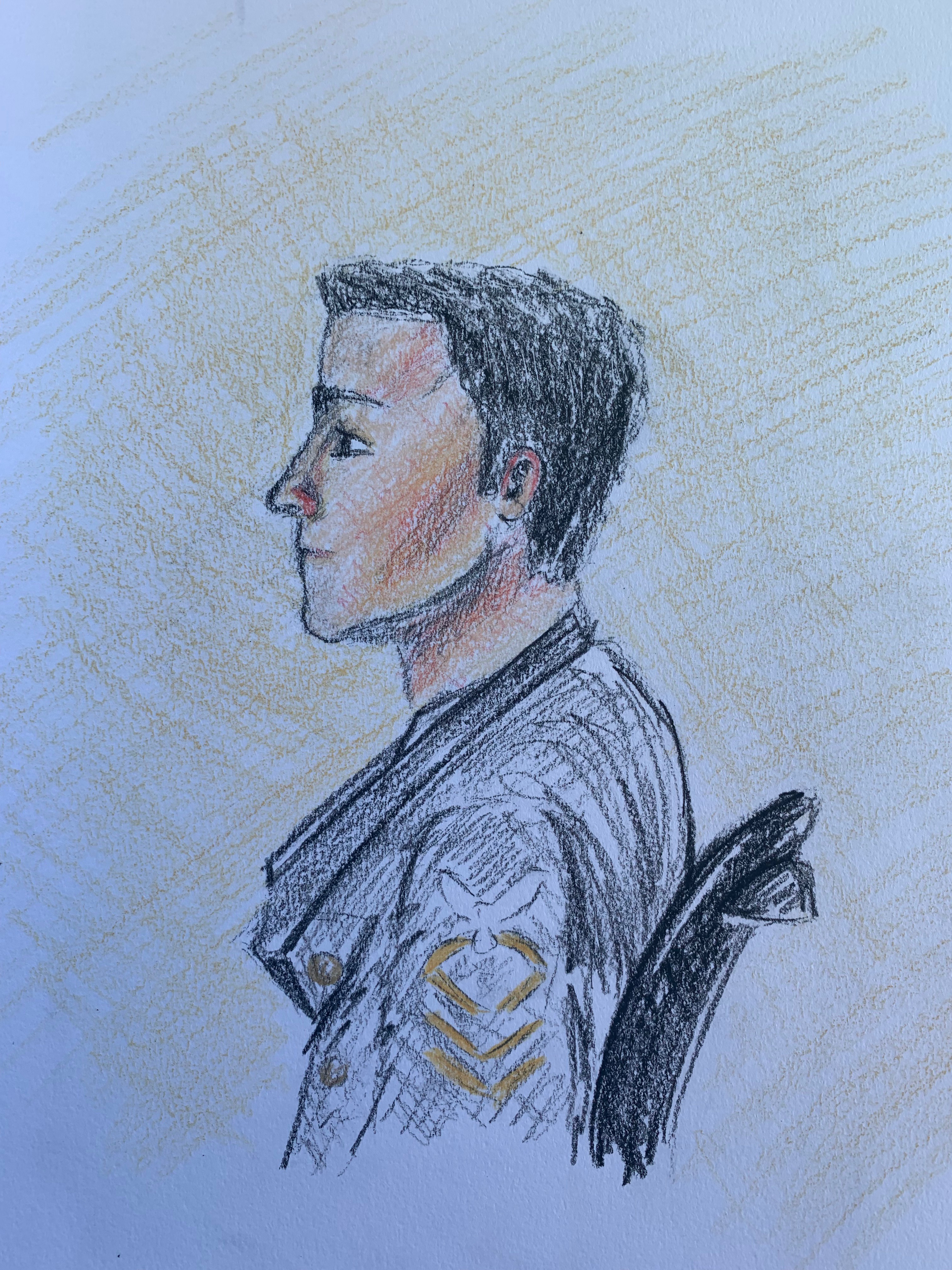 Matthews said the group never intended to harm Melgar, and said in court, "I can't describe how sorry I am."

Still the apology wasn't enough for some of Melgar's family. "You, sir, are a murderer," said Nitza Melgar, his mom. "Logan's blood will never wash off of you."

Melgar's widow Michelle took a softer approach, telling Matthews she forgives him, but she says she doesn't ever want him to be in a position like that again.

Matthews reached a plea agreement with prosecutors over his involvement in Melgar's death. He pleaded guilty to conspiracy to commit assault, unlawful entry, assault, hazing and obstruction of justice, according to his attorney, Grover Baxley.

The judge said the Bad Conduct Discharge could be reconsidered by an admiral if Matthews cooperates at future trials and if Melgar's family approves.