Report: SAT will assign a new score that factors in where you live and how much your parents make 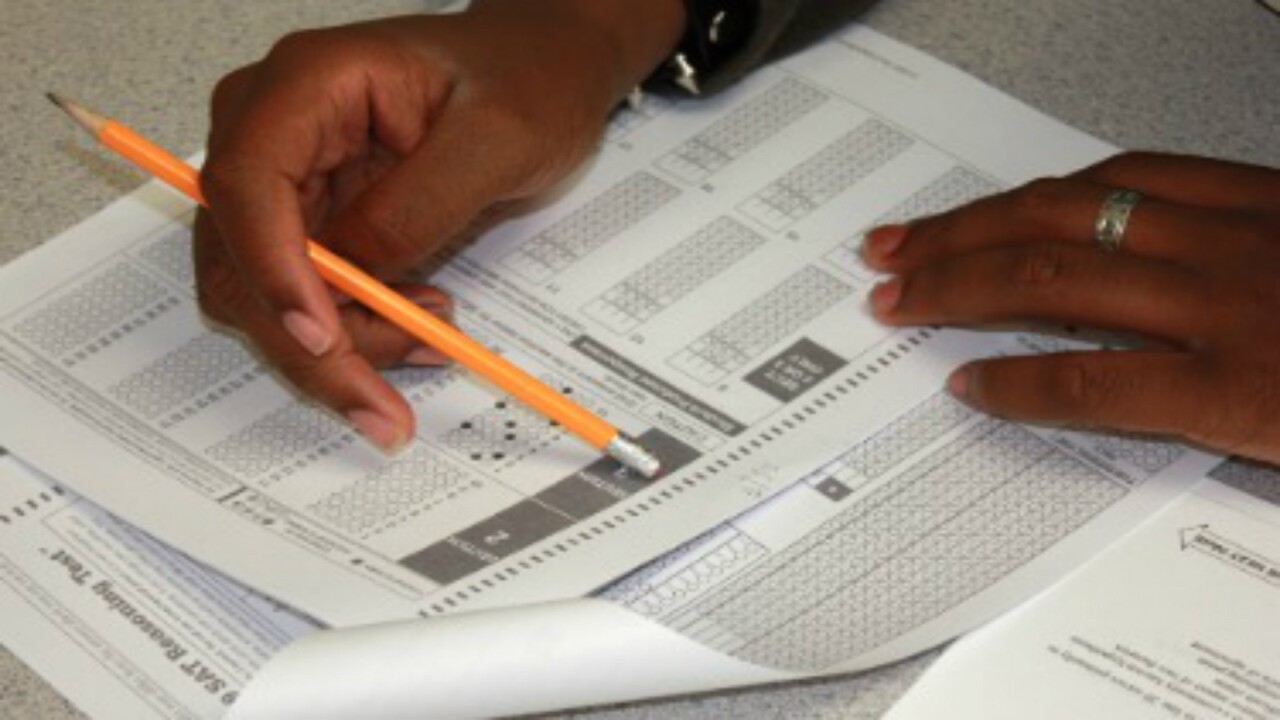 The nonprofit group that administers the SAT will assign an adversity score to each student who takes the test to reflect social and economic backgrounds, according to a report in The Wall Street Journal.

The move comes amid heightened scrutiny that colleges are facing over the admissions process and the diversity of their student bodies.

“There are a number of amazing students who may have scored less (on the SAT) but have accomplished more,” David Coleman, chief executive officer of the College Board, told the Journal. “We can’t sit on our hands and ignore the disparities of wealth reflected in the SAT.”

The number will be calculated using 15 factors, the Journal reported, including the crime rate and poverty levels of a student’s high school and neighborhood. Colleges will be able to see the number when considering applicants, but students themselves won’t be told their scores.

According to the Journal, 50 colleges used the adversity score in a beta test last year, and the College Board plans to expand the program to 150 institutions this fall.

CNN is reaching out to the College Board for confirmation of The Wall Street Journal’s report.

According to the Journal, the score does not account for a student’s race. Students are rated on a scale of 1 to 100 based on publicly available data from records such as the US census, Coleman told the paper.

A score of 50 would be considered average, the Journal reported, while a number above 50 indicates hardship, and a number below 50 privilege.

The news comes against the backdrop of a bombshell college admissions scandal, which saw a slew of indictments against wealthy and powerful parents who allegedly paid their kids’ ways into elite universities. The scandal reignited the debate surrounding race and economic backgrounds and what role they play in college admissions.

Some parents were found to have paid bribes to have the SAT taken by others for their children. Not all the students were aware of the cheating arranged by their parents, according to the criminal affidavit in the case. No students currently face charges in the scandal.

A lawsuit against Harvard University also has accused the school of discriminating against Asian-American applicants by giving them low “personal” ratings that take into account traits such as leadership and likability — which lessen their chance of admission — while giving higher ratings to African-American and Hispanic students.

Harvard has denied there is any evidence of stereotyping. A judge has yet to make a ruling in the case.

Yale University was one of the schools that tried using the adversity scores as it worked to increase socioeconomic diversity on its campus.

Jeremiah Quinlan, the school’s dean of undergraduate admissions, told the Journal that Yale has nearly doubled the number of low-income students and those who are first in their families to attend college to about 20% of new students.

“This (adversity score) is literally affecting every application we look at,” Quinlan told the Journal. “It has been a part of the success story to help diversify our freshman class.”