Reports of a gastrointestinal virus in Dare County 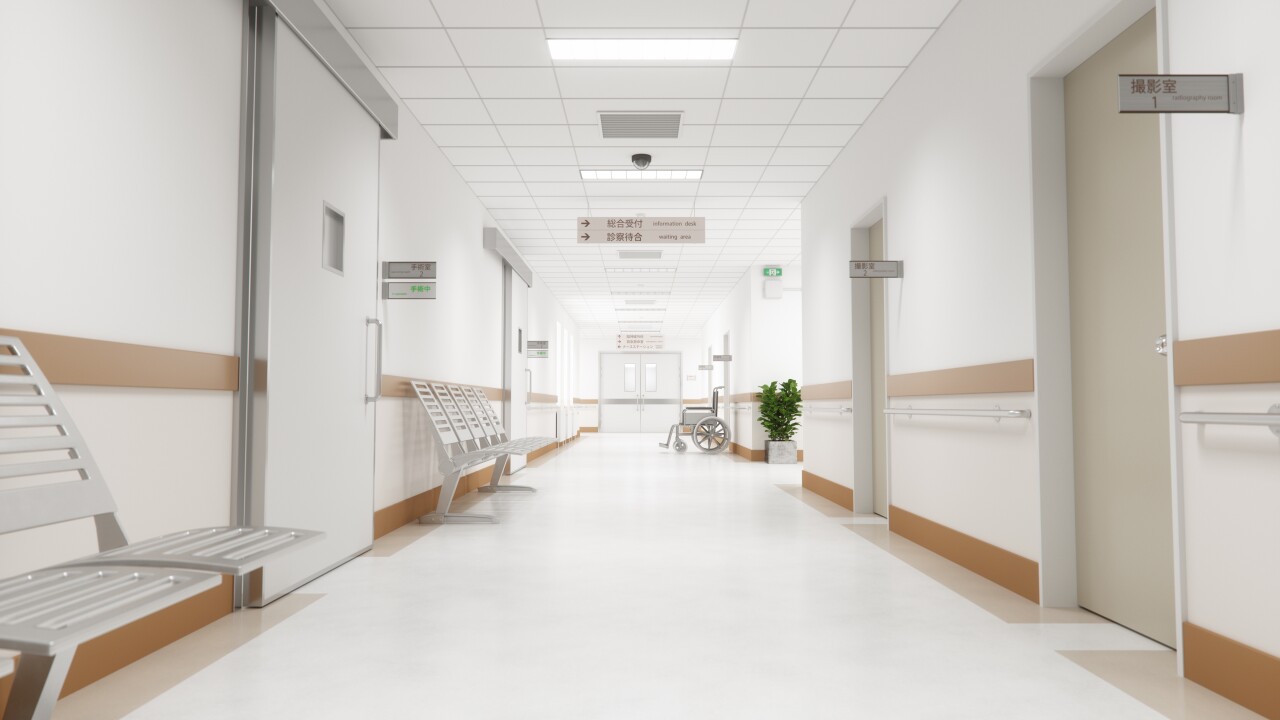 Corridor of an empty modern Japanese hospital with Japanese and English signages.

DARE COUNTY, N.C. — Health officials in Dare County are warning the public about a gastrointestinal virus that has been reported by individuals who attended an event in Manteo on Friday, May 3.

“Based on the facts and previous investigations of this nature, the illness was likely caused by a gastrointestinal virus, such as Norovirus,” commented Health & Human Services Director, Dr. Sheila Davies. “In this circumstance, it is possible that an asymptomatic, but still infectious individual attended the event and led to the outbreak due to the large number of people in close contact.”

According to the CDC, a person usually develops symptoms 12 to 48 hours after being exposed to Norovirus. Most people with norovirus illness get better within 1 to 3 days. The event occurred on Friday, May 3 and no additional cases have been reported.

Symptoms common with gastrointestinal viruses, such as Norovirus, are diarrhea, vomiting, nausea, and stomach pain. Public Health officials believe that the illness is no longer an ongoing public health concern.

Proper hand washing is critical due to the highly contagious nature of the virus because it can spread quickly.

Dare County Department of Health & Human Services’ Environmental Health Unit says they found the caterer of the event in Manteo to be in compliance with NC Food Code regulations with respect to food handling, preparation, cooking temperatures, transporting and hot/cold holding temperatures. All food supplied by the caterer was from an approved source. All caterer staff members were in compliance with respect to service of food, utensil usage, clothing and gloves.

More information on Gastrointestinal viruses, such as Norovirus, can be found on the CDC website here.