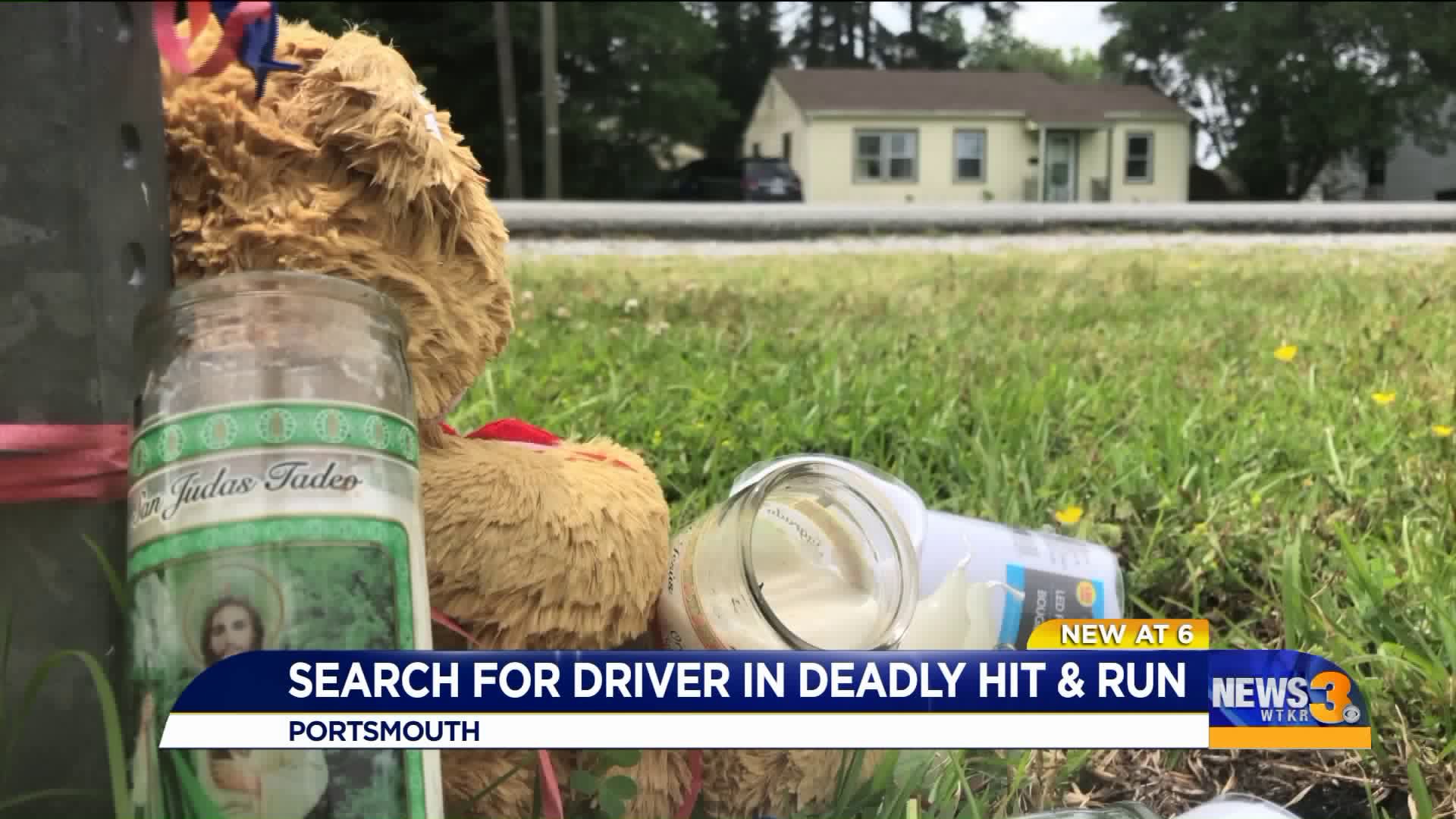 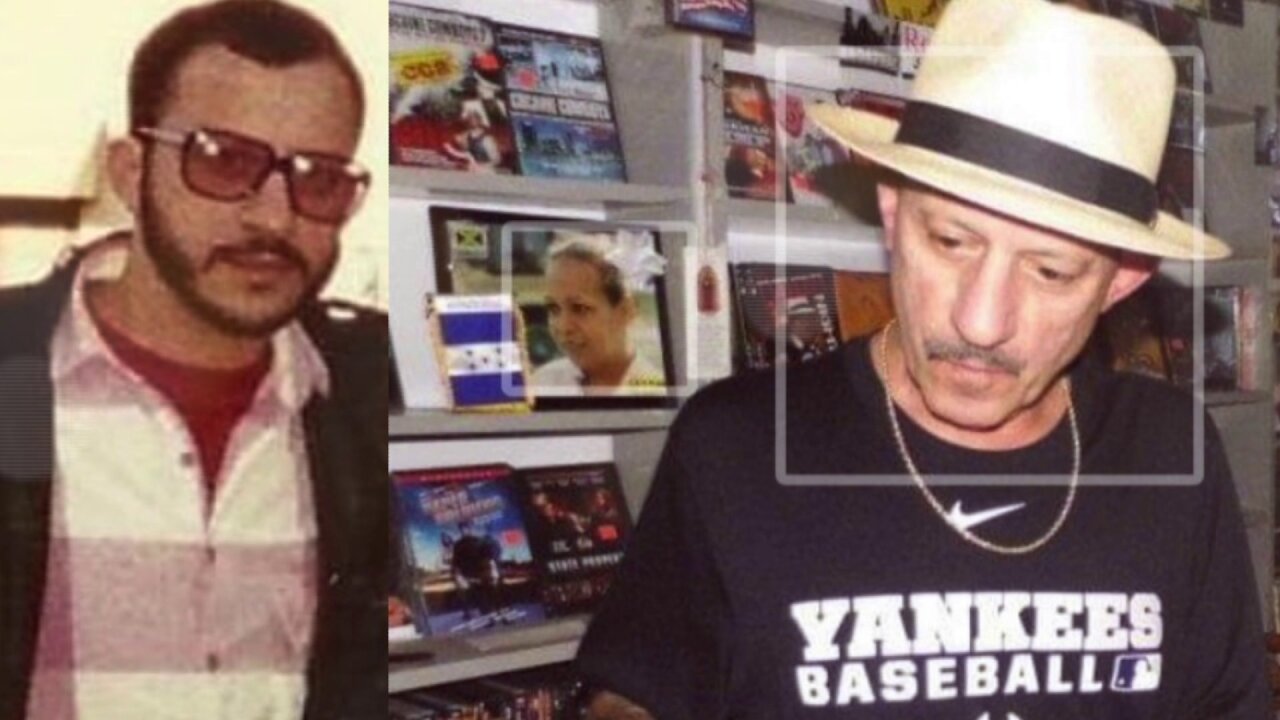 PORTSMOUTH, Va. - Portsmouth Police are looking for the vehicle and driver of a fatal hit-and-run crash.

Police say on May 2, a light-colored four-door sedan hit a man who was walking near the 3300 block of Elliott Avenue around 9:30 p.m.

The man who died has been identified as 70-year-old Ernest Borges.

He was rushed to the hospital but ultimately died from his injuries on May 5.

Ernest's brother, John, lives in New Jersey. Over the phone, he spoke to News 3 about his brother.

"He was a very genuine person. What you saw is what you got. He was always trying to help someone trying that was less fortunate," shared John. "He would always try to help you, whether it was with food, clothing, a ride, or a place to sleep or rest your head."

Ernest was originally from New York but called Portsmouth home. There, he owned Broadway Records and created a close-knit community of friends and music lovers. It's part of the reason why his family is having such a hard time coming to terms with his death.

One of Ernest's legs had to be amputated, but his family says that was the least of his injuries.

"The damage to him was horrific. He was swollen and he had holes in his head from where they had to relieve the pressure on his brain. It was just horrible."

As the family tries to come to terms with their loss, they are asking for anyone with information about the driver or call involved to call police.

Police say the car involved should have damage to the front passenger side of the vehicle from the crash.

The family has also created a GoFundMe page to help pay for his final resting place.