Boy taken to CHKD after being rescued from Norfolk fire 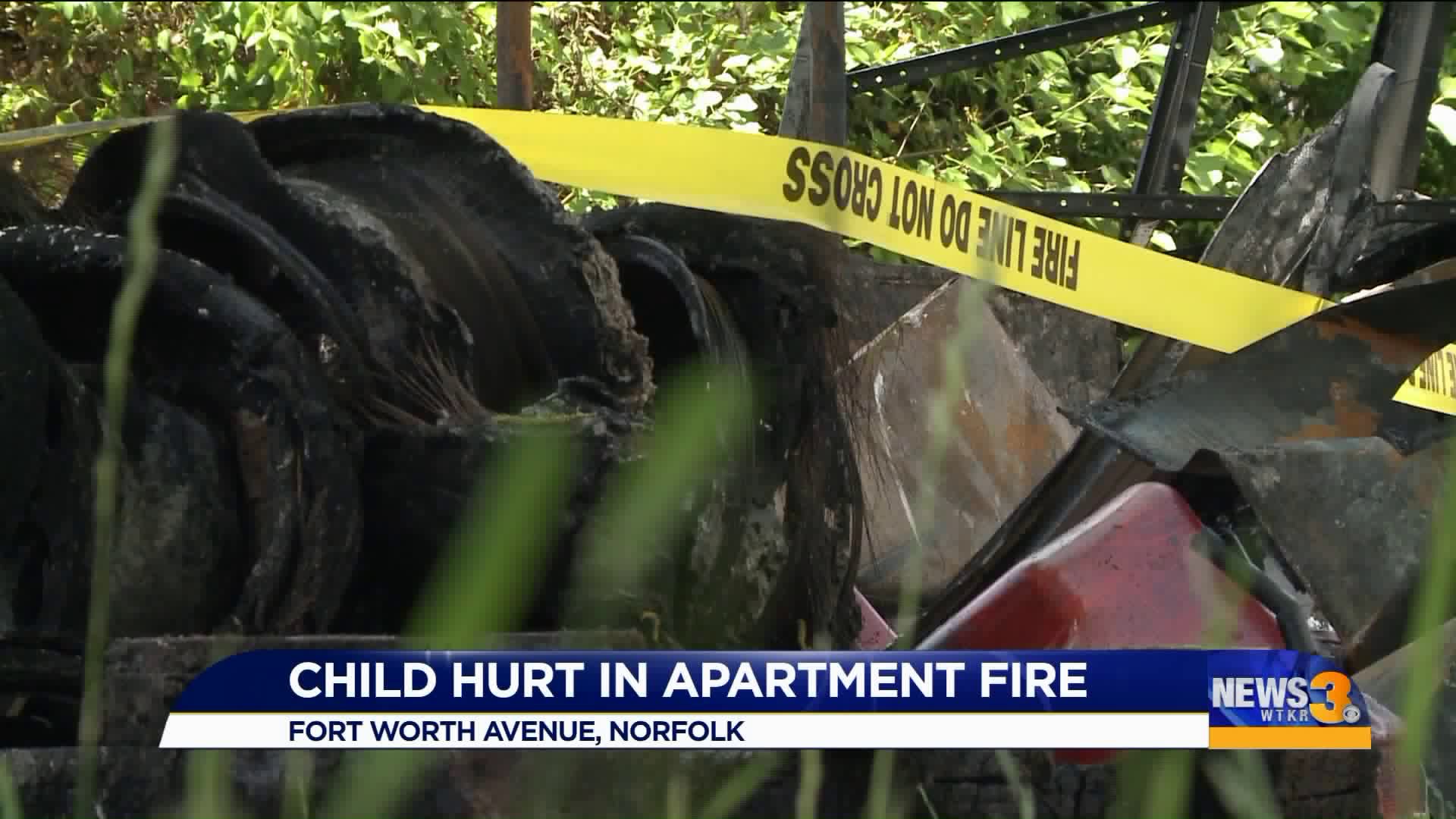 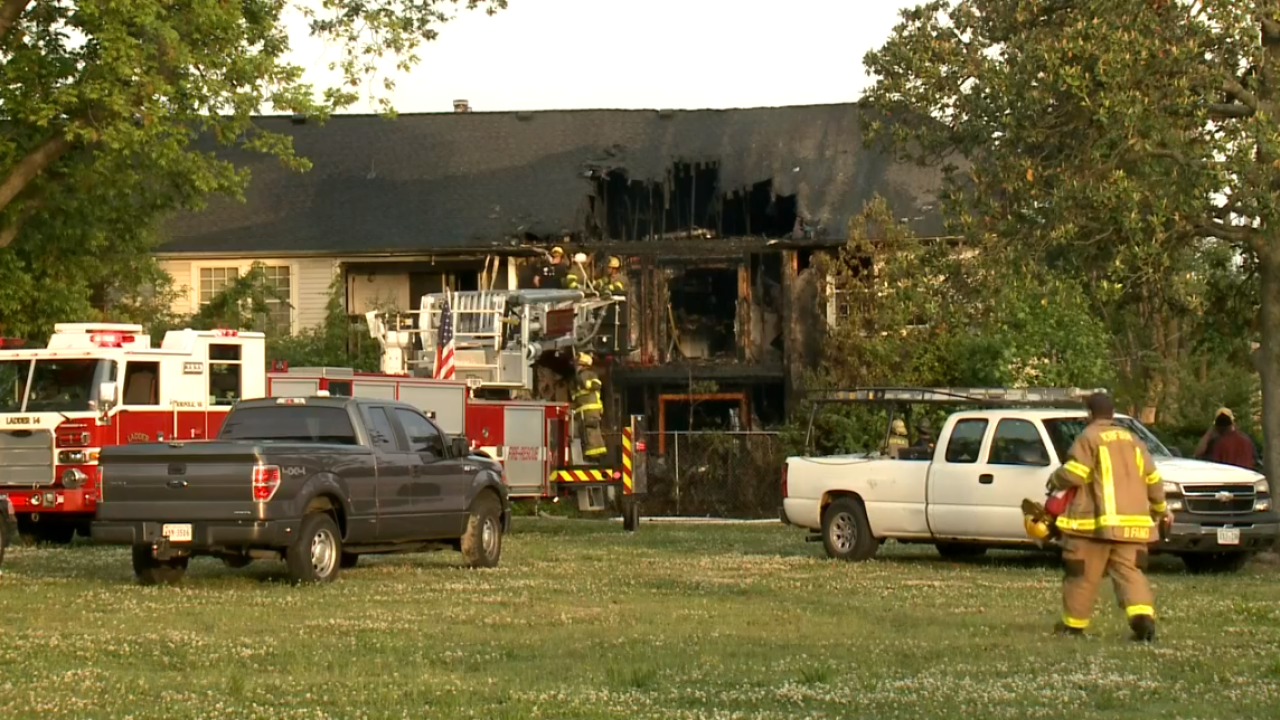 NORFOLK, Va. - Norfolk fire officials are investigating a fire that sent a boy to the hospital Friday morning.

Around 5 a.m., investigators say flames ignited inside one of the units and spread to three others in an apartment building in the 300 block of Fort Worth Avenue. Paulette Davis, the president of the complex's condo association, told News 3 the blaze started upstairs.

"I could see the fire and I could hear the crackling. Then smoke was starting to come in. I immediately start looking for my father like, ‘Father, father let's go. Let’s get out of here," Davis said.

Feeling mixed emotions, Davis said she feels "blessed, but I'm a little discouraged." She's lived at The Willows for 11 years and lost nearly everything inside her condo.

The fire caused part of the roof to cave in, charring much of the structure in a corner.

Instead, they watched as flames and smoke ravaged much of what was left behind.

In the midst of the chaos, firefighters took action to rescue a 12-year-old boy and his father. Investigators say the boy was quickly taken to the Children's Hospital of the King's Daughters. They say he's doing well and is being treated for smoke inhalation.

Six adults and three children are now without their own homes.

"I immediately wanted to cry. My whole floor is soaked. Everything is covered in soot," Davis said.

However, not all is lost.

“We have hope. We will get up go to work Monday and keep on moving.”

Once closed due to the fire, Little Creek Road is now open, according to Hampton Roads Transit.