Flying Squirrels coach keeps hope for his homeland of Venezuela 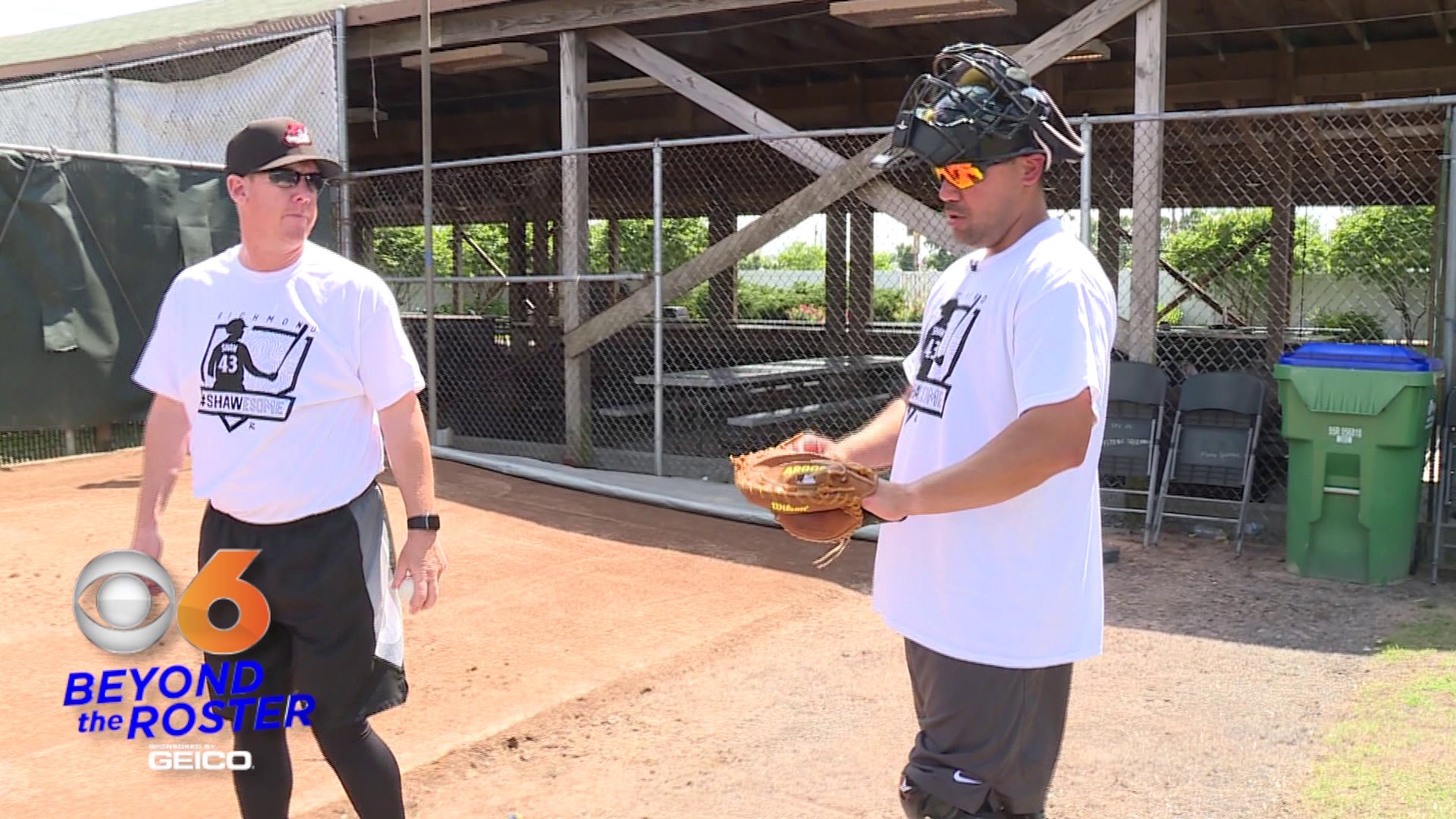 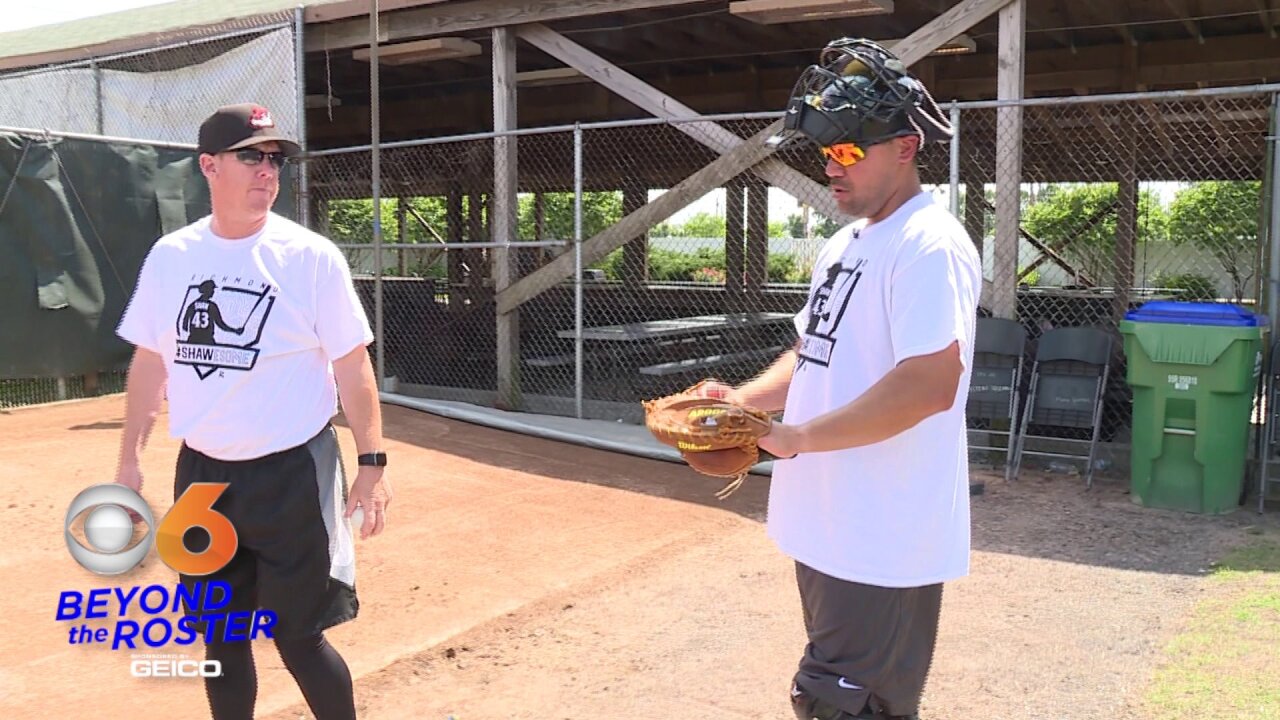 Richmond, Va. (WTVR) - Outside of Chief Operating Officer Todd "Parney" Parnell, there has been one constant with the Richmond Flying Squirrels ever since they came to town.

Up until last season...there was only one player who had been with the Squirrels since their arrival in Richmond back in 2010. Catcher Eliezer Zambrano played in just five games that first season but spent all or parts of the next seven summers on the Boulevard

As the years wore on, he began to see the limits of his playing career in the faces of younger players who would arrive each spring.

"These guys are pretty good at the lower levels and they may get an opportunity here and take my spot" Zambrano explained. That's when he began to seriously think about life after playing and hoping he wouldn't have to change addresses to do it.

"If I get an opportunity one day to be a coach with the Giants organization, I'm more than happy to do it."

"You see guy that you've played with before and you feel like you can still do it" Zambrano said.

"He probably still felt like he was a player" added Flying Squirrels manager Willie Harris, himself a 12 year Major League player.  "It takes a little while for that player to get out of your system."

But Zambrano soon accepted his new role with the Squirrels. As their bullpen coach where he is responsible for scouting reports including watching video of the opponents hitters and what their tendencies might be. He also warms up that night's starting pitcher and gets them as ready as possible for that night's outing.

"He knows a lot more about this game than just catching" Harris said.  "I can see his future being a really good manager someday."

For now, he's more than happy to just be a good coach, especially in Richmond.

Zambrano is originally from Venezuela and while his wife and daughters live with him here, he has a father, brother and sister who still live in his hometown of Valencia, about two hours away from the capital in Caracas.

"I'm lucky because I get to talk to them four days a week.

According to U.S. Census numbers, there are about 300,000 Venezuelans living in the United States, or about one tenth of the number of people that have fled the country in the last five years due to violence.

Recent images from Venezuela have shown America what Zambrano and his countrymen already knew about the dire situation playing out in a country searching for freedom.

"Sometimes they don't have power for at least 18 hours a day or something like that" Zambrano explained. "They only get power for 3 hours a day."

Zambrano's father owns a small business in Valencia and has a travel visa to visit the States but Zambrano's sister does not and getting one from the U.S. Embassy can be a challenge. So can watching people suffer under the deteriorating conditions in a country torn apart by violence.

"It's frustrating to see the news, babies who are two or three days old dying because they don't have power at the hospital."

Zambrano believes that Venezuela is very close to significant change, but he believes the cost will be high.

"To see the country change a little bit or a lot in the next couple of years, people have to die. To fight for our freedom, you have to know the consequences to get freedom."

Still, he comes to the park each day with a job to do trying to put all of that in the back of his mind, at least for a few hours.

"He has the ability to somehow not show the emotions of what's going on in his home country with his family" Harris said.

"He comes out and does his work and I respect him for that."

Zambrano is one of two Venezuelans currently on the Flying Squirrels roster, with pitcher Alfred Gutierrez being the other. He is hoping to bring his father and siblings to the States soon for a visit, but knows they will eventually return because Venezuela is still their home.

If you would like to nominate someone to be profiled, email beyondtheroster@wtvr.com.