From athlete to educator, P.J. Howard is using dance to teach his math students 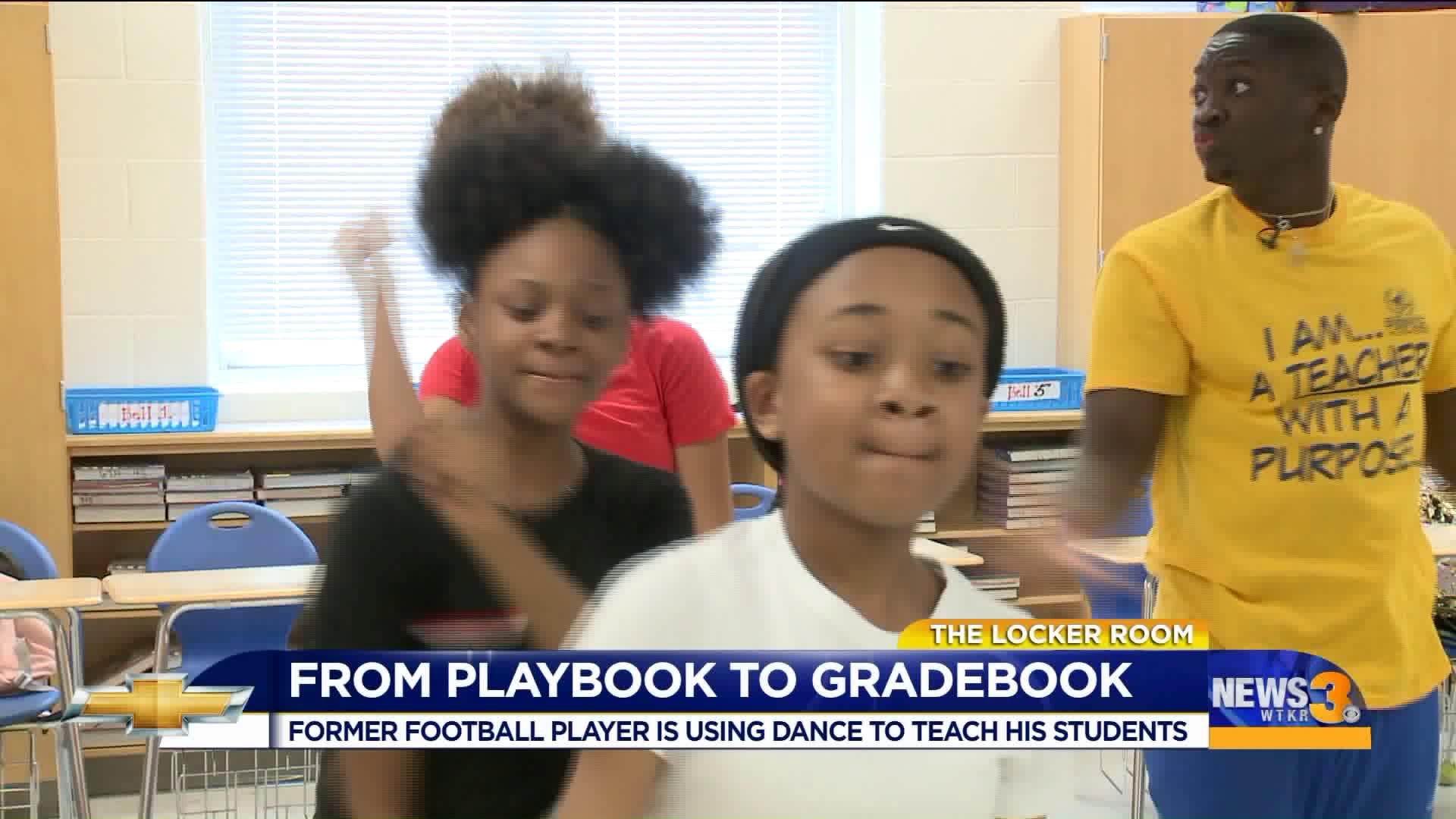 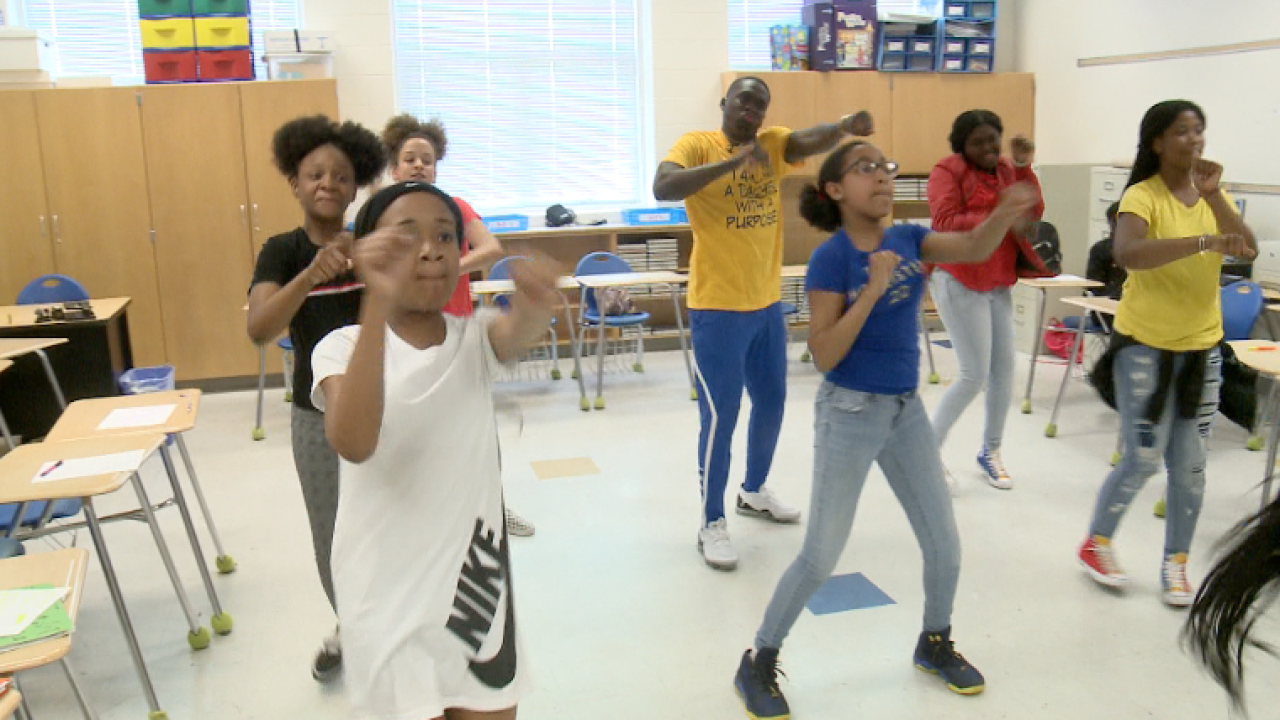 CHESAPEAKE, Va. - Becoming a Division 1 athlete is a dream for hundreds of Hampton Roads athletes year in, and year out.

Unfortunately, all of them don't get that opportunity.

Back in 2011, P.J. Howard did. The Norcom grad was a three-sport athlete for the Greyhounds and had excellent academics that helped him land at Wake Forest. He had to prove himself, walking on to the team as a true freshman.

"I went to Wake Forest not knowing what I wanted to do," Howard told News 3. Sadly, he had to find a career that didn't involve catching quicker than he wanted to. "I broke a lot of bones, and it was like man, you need to have a backup plan."

Education became that plan. When the ball went flat, Howard turned to teaching. His mother is also an educator, and it influenced him at a young age.

Now, he's innovating his curriculum, involving dance into his lessons.

Love what you do and do what you love! ✊🏾When presented with an opportunity, TAKE IT! I made a promise to myself that every student that enters my classroom will be impacted while having an experience of a lifetime. I do it for them 💯 Love them ALL‼️ pic.twitter.com/6qxjMqNRm4

"How can I get them to buy in?" Howard said. It's working, says Kinyatta Garrett, the Oscar Smith Middle School principal.

"He really keeps all of us abreast on what the kids are interested in," Garrett said. The dances will keep coming as the SOL's approach.