Lunchroom worker fired for letting student take food for free offered her job back. She won’t take it 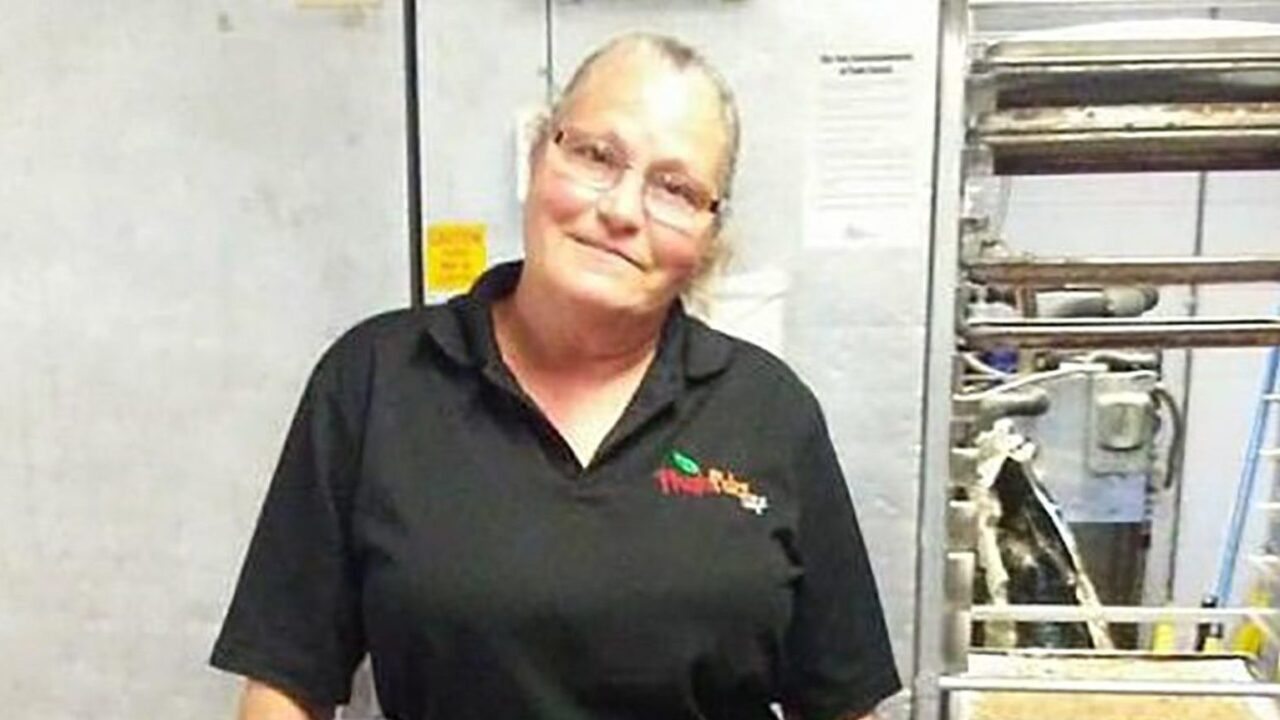 CANAAN, N.H. – School officials and a food service company want to rehire a lunchroom employee who was fired for allowing a student in New Hampshire to take food without paying.

But the former worker says she won’t take their offer.

“They’re not doing it for me, they are doing it to save face,” said Bonnie Kimball, the former lunchroom employee.

Kimball was fired in April after a student at Mascoma Valley Regional High School in Canaan, New Hampshire, told her he didn’t have money to pay for the items in his lunch tray. She says she let him take the food for free and the boy paid his $8 lunch tab the next morning.

In a statement Friday, the company said it decided to rehire Kimball and will be paying her back for the work she missed.

“We had a recent situation where an employee violated school and company policy in dealing with our food service and our district manager made a decision he felt was right at the time,” said Brian Stone, president of the company’s school division.

She was accused of violating the procedures of Café Services — the food services company that employed her — as well as federal and school policies, according to a termination letter that Kimball provided to CNN.

Kimball had worked at Mascoma Valley Regional High School for more than four years, according to the New Hampshire Union Leader. She also said that two other employees in the lunchroom quit in protest of her firing.

The Mascoma Valley Regional School District and the company said in separate statements that they will work together to review food policies going forward.

“First and foremost, it is our goal to do right by our families, community, students and employees at the Mascoma Valley Regional School District. The events of these past few weeks and the feedback I have received from parents has given me considerable pause,” Superintendent Amanda Isabelle said.

“I believe we have all learned something through this process,” she said.

While the district does not “refuse to provide food to a hungry child who cannot afford to pay,” school officials said, the free lunches policy does not include ice cream bars, sports drinks and chips that have a “high unit cost to the district and are not viewed as essential nutrition.”

It’s unclear what items the boy had on his lunch tray.