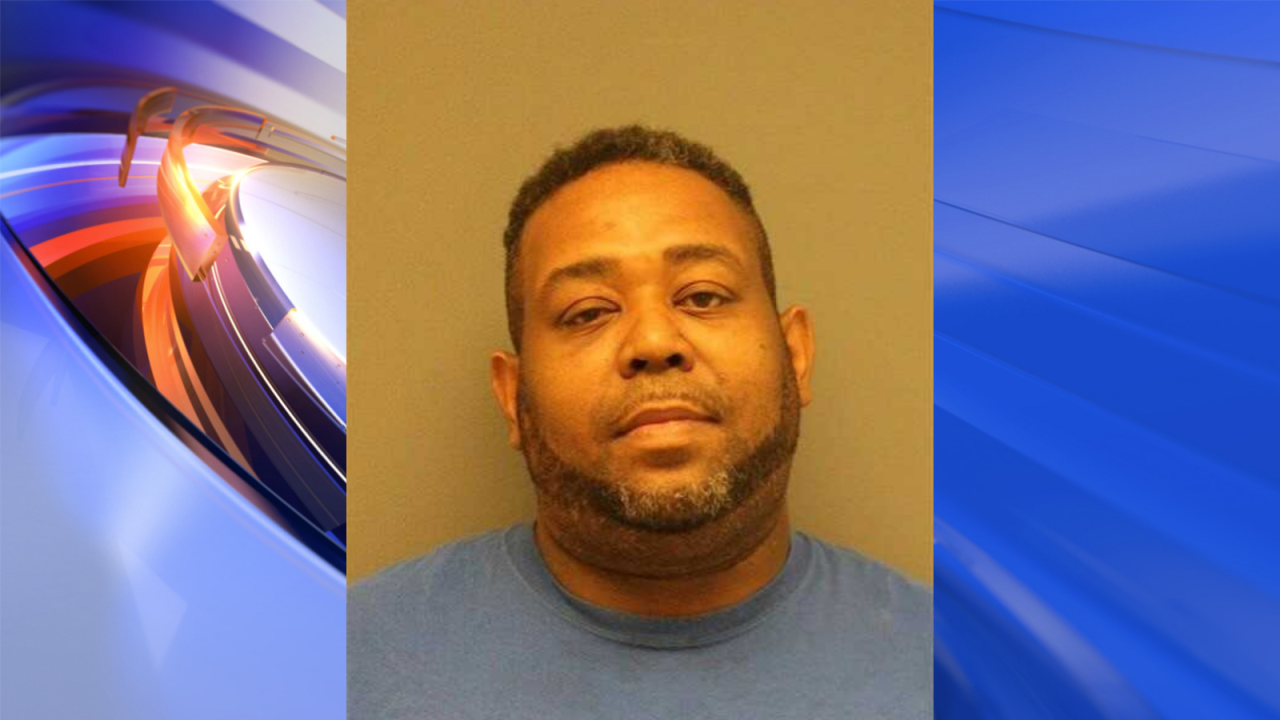 NEWPORT NEWS, Va. – Police responded to Saunders Elementary School regarding a complaint that a driver had attempted to run over the security guard with his vehicle on Thursday.

The call for the incident came in around 8:43 a.m. Police found a vehicle matching the description provided attempting to leave once officials arrived on scene.

The officer stopped the vehicle and made contact with the driver, 36-year-old Anthony O’Neill Munson of the 200 block of Belray Drive. The officer also spoke with the security guard and witnesses.

The security guard stated he watched Munson driving at what appeared to be an excessive speed through the parking lot while he was directing traffic. He said that he directed Munson to slow down and that Munson stopped, got out of his car, swung his hands at his face, and made verbal threats.

He also stated that Munson then got back in his car and backed up, forcing the security guard, who was behind the vehicle, to jump out of the way to avoid being struck by the vehicle.

After further investigation, Munson was arrested and turned over to the custody of the Newport News City Jail. He is charged with one count each malicious wounding, assault and reckless driving on private property.