NORFOLK, Va. - A woman was killed after being struck by a car in the 7100 block of Granby Street, near the Greek Festival, on Saturday.

The woman, identified as 57-year-old Lisa Roemer of Chesapeake, was taken to the hospital after the incident but later died due to her injuries.

Investigation showed that Roemer was attempting to cross in the crosswalk where Granby Street intersects with Fire Street when she was struck by a Toyota in the middle lane, causing life-threatening injuries.

The driver and passenger in the Toyota that hit Roemer remained on scene. No other injuries were reported.

Speed and alcohol do not appear to be factors in the crash, according to officials.

On Monday News 3 Reporter Rachael Cardin spoke with Roemer's family. The family was gracious about providing pictures and a statement to media outlets saying they want their privacy during this difficult time but want their loved one to be remembered. 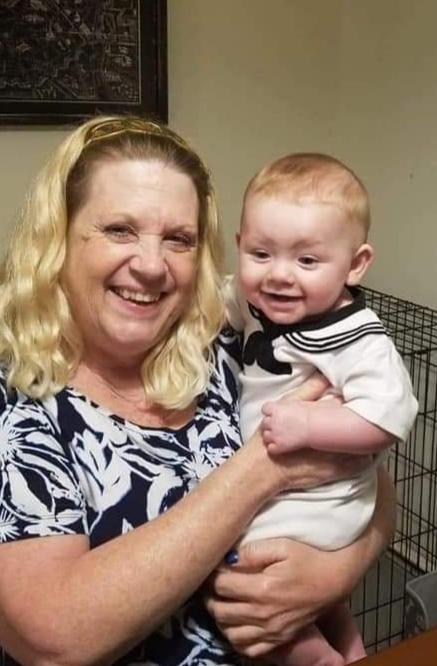