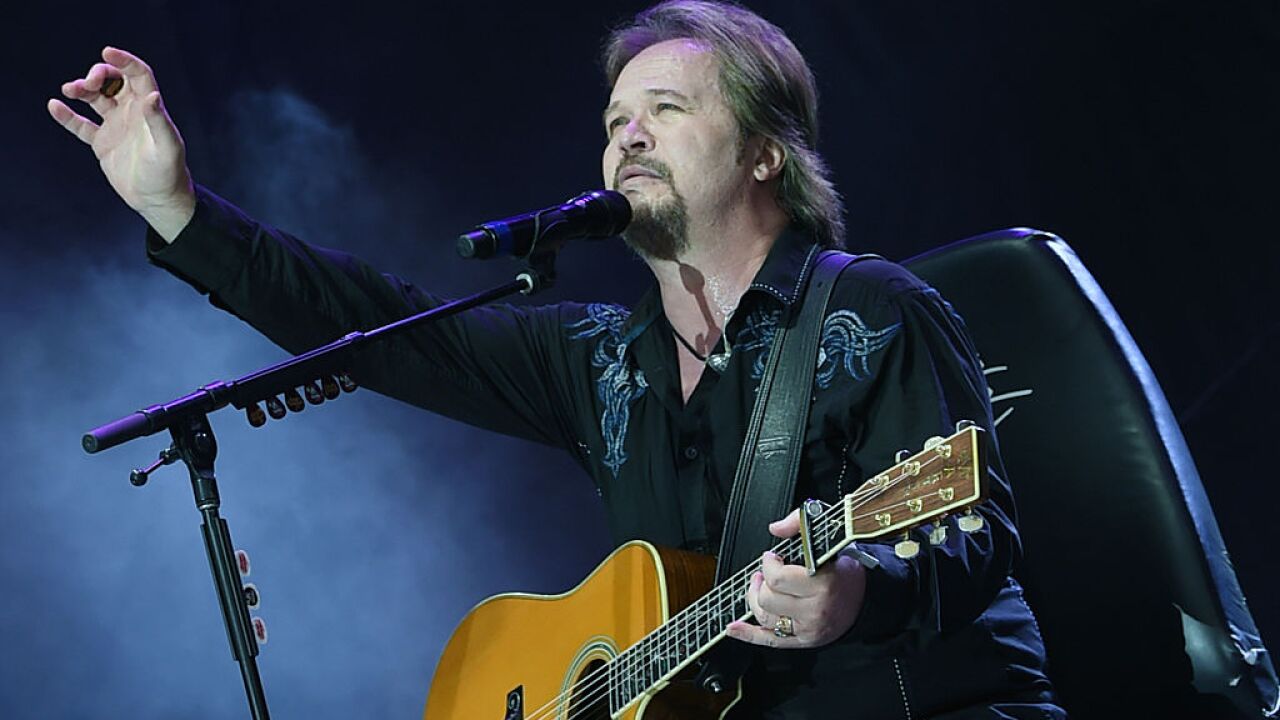 A tour bus carrying country musician Travis Tritt was sideswiped during a crash that left two people dead in South Carolina, he said.

In a series of posts on social media, Tritt said the accident occurred Saturday morning in front of his tour bus on Veterans Highway in Myrtle Beach. The bus was sideswiped while trying to avoid the crash after a driver going the wrong way hit another car, he added.

“The Jeep driver hit a pickup truck head on right in front of us. Thank God we are all okay. I feel so bad for those who died needlessly tonight. I’m literally shaken by what I witnessed. God bless those who died and their families,” he said.

The tour bus was slightly damaged as it tried to avoid the crash, he said.

“Bus damage can be fixed, but lives cannot be replaced,” he tweeted. “It could’ve been so much worse. God was obviously watching over us tonight.”

The Horry County Fire and Rescue said two people died during a multi-vehicle crash about 3:30 a.m. Saturday, while a third person suffered minor injuries. It did not identify the victims.

The accident involved two vehicles and a tour bus, with no reported injuries on the bus, it said.