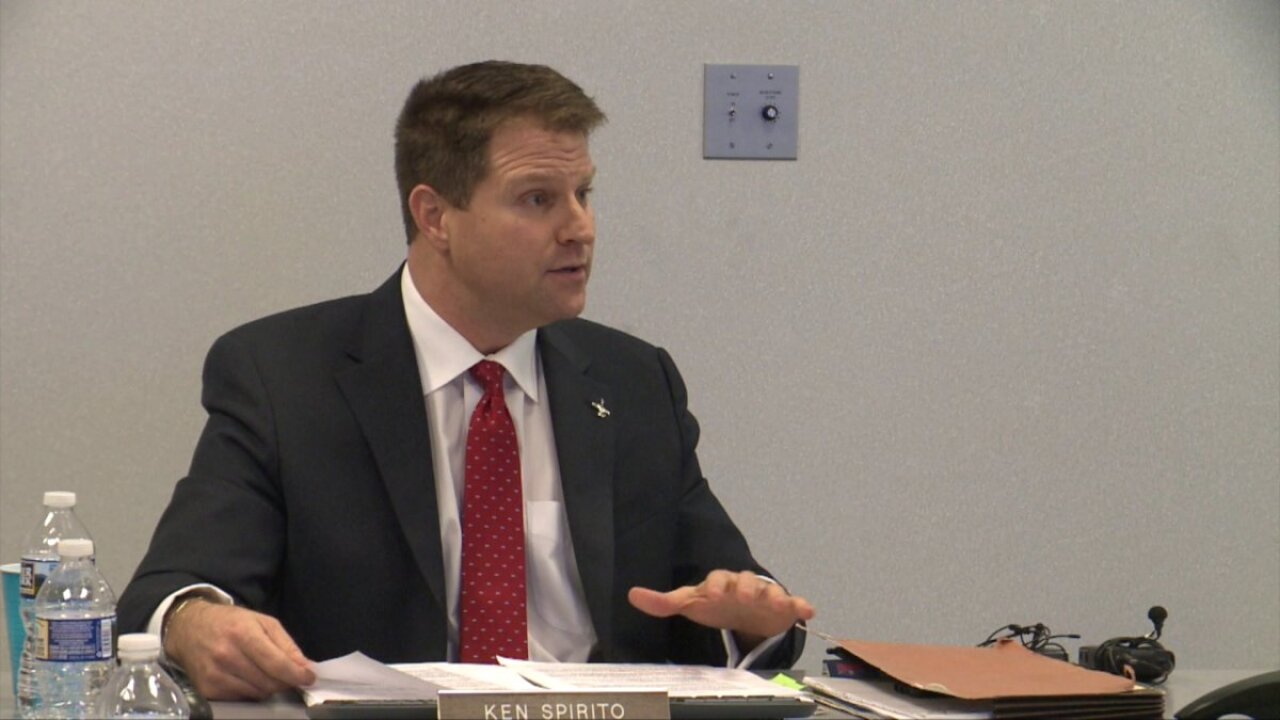 NORFOLK, Va. – The former executive director of the Newport News-Williamsburg International Airport has been indicted on federal charges, according to court records.

Ken Spirito was the executive director of the airport from 2009 until he was fired by the Peninsula Airport Commission in May 2017. He faces 18 charges related to the repayment of a loan the airport took out to help pay off a loan for People Express Airlines.

Spirito is charged with Conversion and Misapplication of Property from Organization Receiving Federal Funds, Engaging in Monetary Transactions in Property Derived from Specified Unlawful Activity, and Falsification of Records in Federal Investigations.

He appeared in court on Monday afternoon and was released.