Mother hit by vehicle at Oceanfront while walking with ‘young children’ 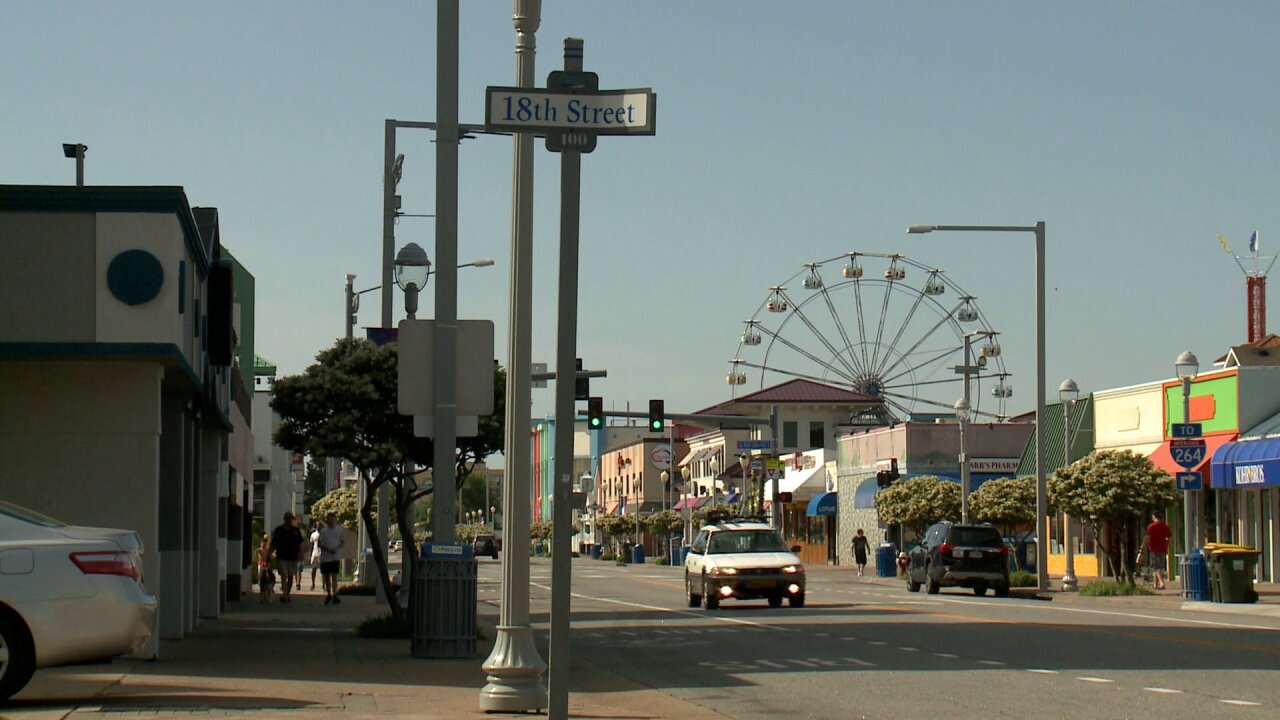 Atlantic Ave. and 18th Street at the Oceanfront

Atlantic Ave. and 18th Street at the Oceanfront

VIRGINIA BEACH, Va. – Police are investigating after a pedestrian was hit at the Oceanfront Monday morning.

The incident happened on Atlantic Avenue, at 18th Street around 8:30 a.m.

According to officials, A woman was crossing Atlantic at 18th Street with her two young children when she was struck by a vehicle. The children were not struck by the car.

The woman was transported to a hospital in the area for treatment for a non-life threatening injury.

The driver was charged with failure to yield, according to police.